"Alex Scott and Ian Wright making such powerful points about the barriers that have faced women’s football, and clubs and people need to get with the programme." 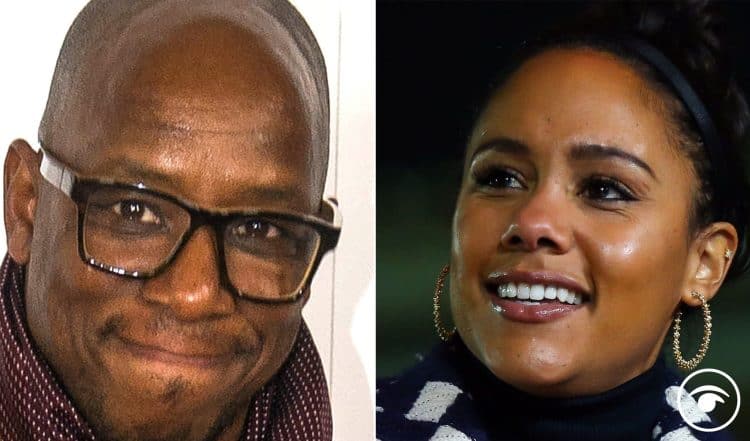 Ian Wright believes England reaped the rewards for all their hard work after the Lionesses became European champions at Wembley.

Sarina Wiegman’s side defeated Germany 2-1 after extra-time, Chloe Kelly scoring the winner after Ella Toone’s wonderful lobbed opener had been cancelled out by Lina Magull with 11 minutes of normal time remaining.

“I can’t even put into words the amount of work that’s gone into this and they’re getting what they deserve,” Wright said in his role as a summariser for the BBC.

“I can’t believe it. I’m so proud – I’m still a bit shocked by it. She (Wiegman) has used that XI through the whole of the tournament but the people that are coming on know that they’ve got a role to play and they’re happy to come off the bench and play their role.”

Former England and Arsenal defender Alex Scott struggled to speak as the players celebrated their win on the Wembley pitch.

But are politicians jumping on the bandwagon?

As did Keir Starmer.

One scamp replied said: “Keir Starmer finally finds some strikers he can support.”

Arsenal legends and presenters Ian Wright and Alex Scott had some choice words for government officials trying to jump on the bandwagon.

Wright had previously made comments about the long-term changes needed in the game.

Alex Scott also said: “In 2018 we were begging people to host in their stadiums a women’s game for these Euros, so many people said no.

“I hope you’re all looking at yourselves right now because you weren’t brave enough to see the vision,” she added. Host Gabby Logan then made a point of referencing questions from those watching at home about the size of stadiums used in the tournament, and Scott was forthright in her response.

“I’m not standing up at corporate events in front of sponsors anymore begging for them to get involved in the women’s game because you know what? If you’re not involved, you’ve missed the boat, you’ve missed the train,” the ex-footballer continued. “Because look at this… it has finally left the station and it is gathering speed.”

Last night Wright warned the government that applause isn’t enough but proper investment is, where have we heard this before…

There was a lot of praise for Scott and Wright: