The young sprinter quit his job to train as an athlete full-time and competed in March this year. 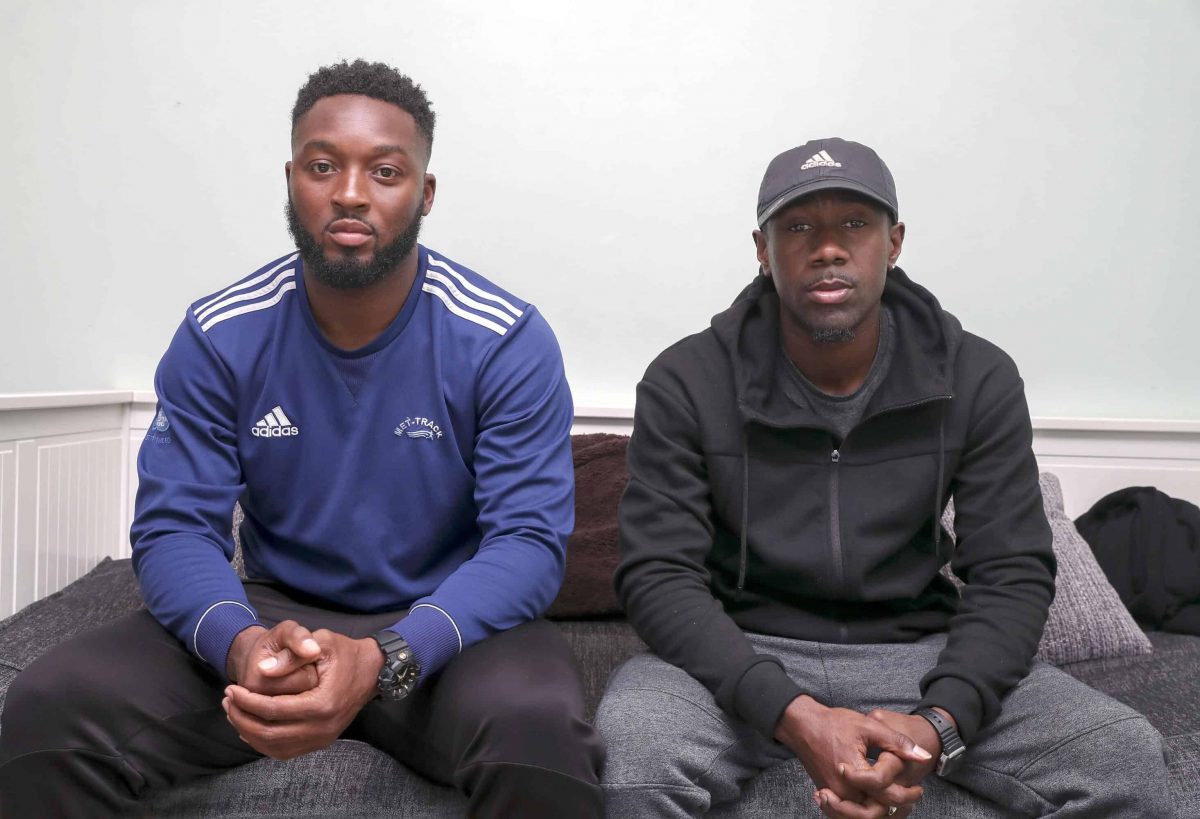 The coach of an aspiring athlete killed at a London Underground station has paid tribute to a “perfect human being” who hoped to become a sprinter for Great Britain.

Tashan Daniel, who celebrated his 20th birthday at the weekend, was stabbed to death at Hillingdon station as he made his way to an Arsenal match on Tuesday.

Calling him “hilarious” and praising his humour, Mr Swaray began coaching Mr Daniel as part of the Hillingdon Athletics Club in 2018 and he said the pair connected.

The young sprinter quit his job as a photographer in a studio to train as an athlete full-time and competed in March this year.

“As an athlete that is all we hope for but it doesn’t work like that.

“I’d have people come up to me at competitions asking how I got him to do that, because he was just that good.”

Police said Mr Daniel was with a friend when he was attacked by two other men, and was knifed in front of horrified passengers.

Members of the public as well as paramedics and police officers tried to save Mr Daniel but he died on board a Tube carriage.

“We were training with him on Monday and I saw him before he left, we always said bye,” he said.

“And the next day he’s gone, so it’s affected us a lot.

“We’re talking about Tashan – someone who was not affiliated in any way with all this street nonsense, any violence in London, he’s not that kind of person.”

Mr Swaray works for Met-Track – an organisation supported by the Metropolitan Police – which goes into schools to inspire young people at risk of taking the wrong path.

He said the 20-year-old, who idolised Usain Bolt, suffered a hamstring injury in March and had recently begun training for the winter season.

He had hopes of travelling to Florida in December for training.

“On Monday, he was perfect. His running style had improved so much,” Mr Swaray said.

“It’s funny because perfection was what I was looking for from him, the other guys I coach I don’t necessarily look for perfection.

“He is the only person that I can say was a perfect human being.

“People say to me it’s such a shame it happened to him, he was a good kid but no, he wasn’t a good kid, he was a perfect kid, there was nothing wrong with him.

“No one is perfect, but he really was. He did everything right.”