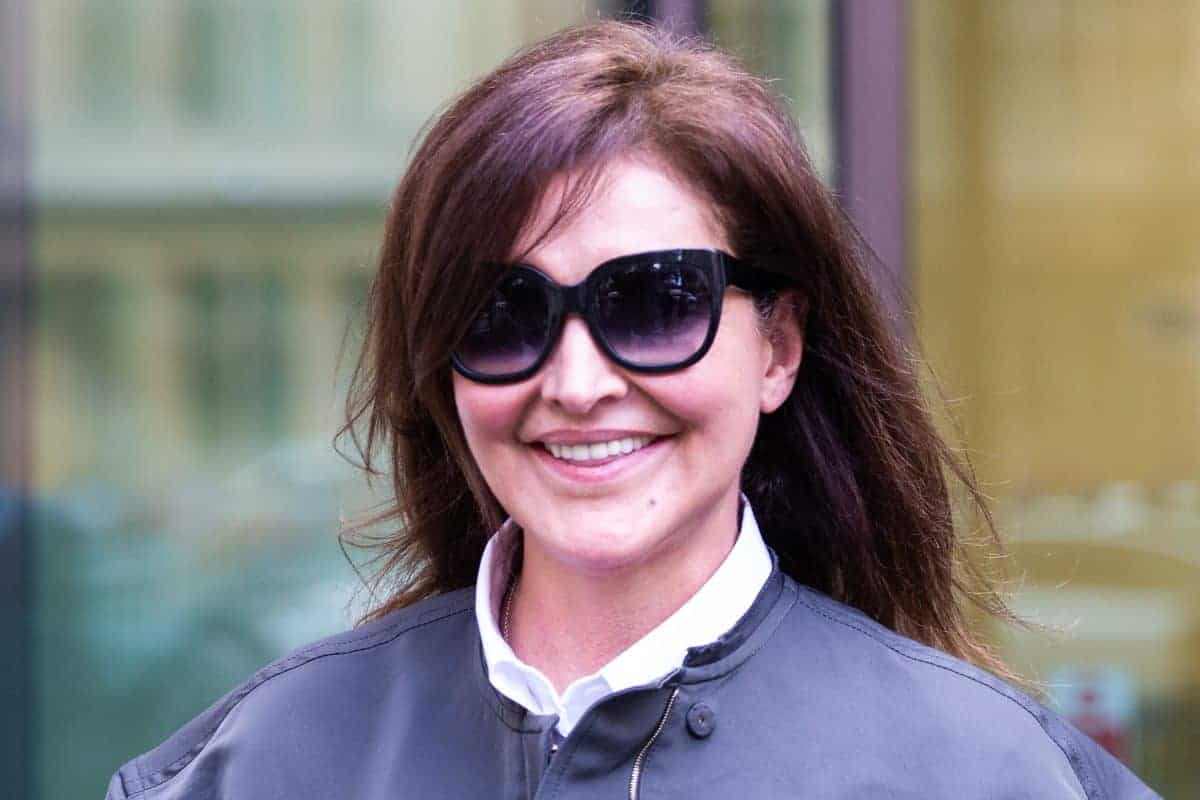 The wife of a jailed fat can banker who spent £16 million in Harrods will not be sent back to Azerbaijan to face trial.

Zamira Hajiyeva, 56, faced being sent back to her home country where she is wanted for embezzlement.

She can walk free, pending an appeal, but must also be at home between 1am and 4am, surrender her passport and provide a £500,000 security bond.

Her husband Jahangir Hajiyev was jailed in Azerbaijan for 15 years.

His wife was hit with the UK’s first Unexplained Wealth Order after she managed to spend £16 million in a decade-long spending spree without raising suspicions.

The mum-of-three used 54 credit cards, including many linked to the bank account of her husband who was jailed for financial crimes in Azerbaijan.

Hajiyeva was arrested on October 30 last year, and initially remanded into custody. She was later released on conditional bail last November.

The appeal will likely take place in six months.

The judge said: “I am discharging you as you will not receive a fair trial if you return to Azerbaijan”.

Defence solicitor Ben Keith said Hajiyeva did spend money by fraud, but was not aware she was doing so.

He said: “The money she spent was repaid by the International Bank of Azerbaijaban. There is no evidence that she was dishonest.

“She was not a knowing participant in the fraud but she did know her credit cards were issued by her husband’s bank.”

District Judge Arbuthnut said in her judgment: “When credit limits were reached on the credit cards she was using she discussed this with the Central Branch of the IBA rather than by re-paying money owed from her own or her husband’s funds.

“Furthermore, her withdrawal of US$961,753 in cash from the Central Branch immediately would raise questions.

“I find there is sufficient evidence of conspiracy to defraud.

“The stronger case against Mrs Hajiyeva though would seem to be a conspiracy to launder the proceeds of crime and money laundering.

“It is said by the requesting state that she obtained £15m when her husband was paid under £100K per year.

“There has been no evidence from the requesting person suggesting she was fortunate enough to receive an inheritance.

“There has been no explanation for the money that she spent.

“The property she acquired was criminal as it represented her husband’s benefit from criminal conduct.

“Her defence would be that she neither knew nor suspected that the property constituted no benefit.”

Arbuthnut cited the law, however, that said Hajiyeva’s trial in Azerbaijan would be prejudiced.

She said: “Mrs Hajiyeva’s case falls squarely into the category of high profile and sensitive cases.”

Instead of a curfew of 9pm, she will instead only have to be at home that neighbours Harrods from 1am to 4am. She will no longer have to report to Charing Cross Police Station twice a week. Her passport must still be surrendered and £500,000 in security is still in place.

The former chairman of the International Bank of Azerbaijan is currently serving 15 years behind bars for his part in a major fraud and embezzlement that saw tens of millions of pounds disappear from his state-controlled bank.

Hajiyeva could lose her £15 million home near Harrods and a multi-million pound Berkshire golf course if she fails to explain the source of her wealth to the High Court.

The serial shopper was said to be at the centre of a money laundering case after splashing out on luxury jewels and designer fashion at Harrods.

She blew £600,000 in a single day at the London department store where she spent £30,000 on chocolate in one afternoon and spent a further £5.75m at Boucheron jewellers and Cartier.