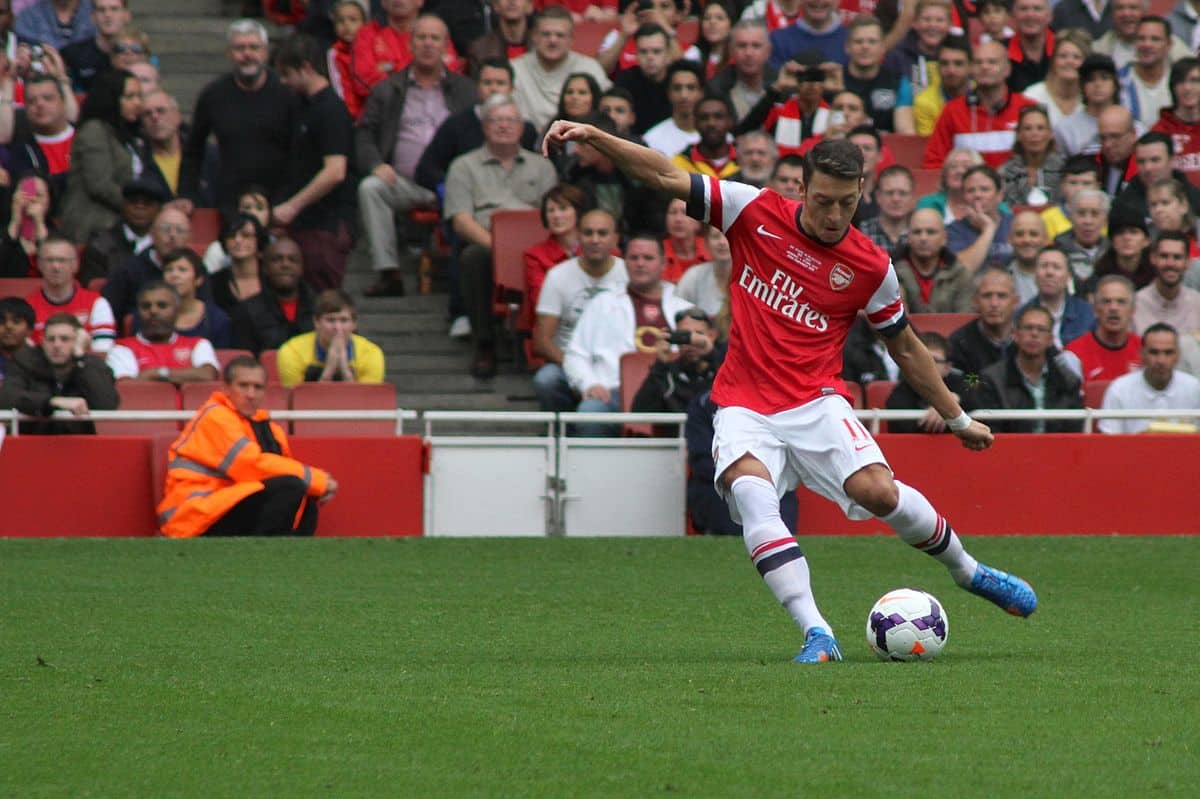 The latest transfer rumours from the media report on likely dealings within Arsenal, Chelsea, Manchester United and Crystal Palace.

Chelsea are close to naming former player Frank Lampard as their new manager, according to the Mail. It says the current Derby boss will return to Stamford Bridge on a three-year, £4million-a-year deal, which could be confirmed within the next couple of days, and reportedly includes a bonus for Champions League qualification.

And with Lampard’s deal looking all the more likely to be rubber-stamped sooner rather than later, the Rams are also said to be on the hunt for a new boss. According to the Telegraph, Derby will hold talks with former Holland midfielder Phillip Cocu as a possible successor.

Manchester United’s summer rebuild is well under way and Ole Gunnar Solskjaer is not finished yet. The Express, citing a report in Italy, says the Red Devils are now targeting Sporting midfielder Bruno Fernandes. According to a La Gazzetta dello Sport journalist, United have offered £31million for the 24-year-old, but it is thought the player’s fee could hold up the deal.

Well that’s the end of the 18/19 season! From achieving my boyhood dreams to having it cut short by injury I’ve enjoyed every second of it! Can’t thank the players, manager and staff enough for their help and support! Now to get back fit and ready to do it again next season ⚫️⚪️ pic.twitter.com/wo7W4CohYT

Meanwhile, The Star is also reporting on United’s possible third signing of the summer, saying Solskjaer is hoping to set up a quickfire deal for Newcastle midfielder Sean Longstaff. The papers says the club is preparing to make a £15million bid, with the United boss hoping the 21-year-old can be in place before the squad’s pre-season tour of Australia and the Far East in less than a week’s time.

Great week in Dubai ?? Thank you for your hospitality! #emirates #arsenalindubai

Carl Jenkinson: After the departure of Aaron Wan-Bissaka to Manchester United, Crystal Palace may target the Arsenal defender, who is available for £5million, The Sun says.

Nabil Fekir: Arsenal could sign the Lyon attacking midfielder for £20million, the Mirror reports. The 25-year-old nearly signed for Liverpool last year – but could now be offered to the Gunners at a cut-price.