Antonio Conte believes Tottenham are moving in the right direction after a busy summer transfer window but warned they cannot yet focus on closing the gap to Manchester City and Liverpool. 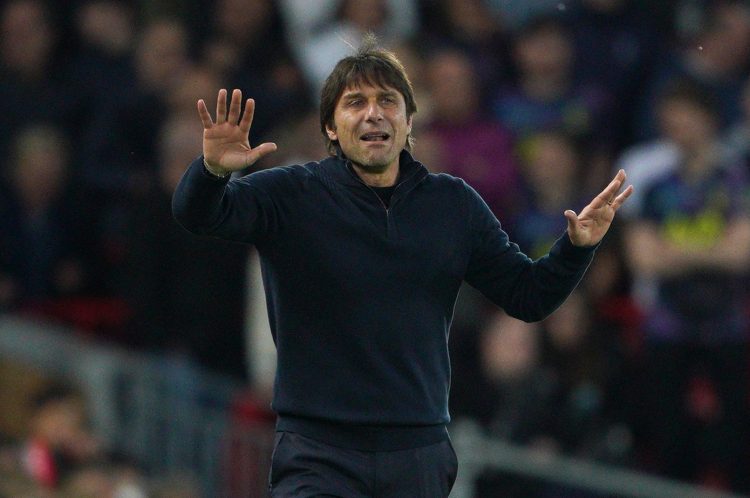 As Spurs prepare for the first game of the season a statistic about premier league goals might well surprise you, more of that later.

Spurs have made six major signings after a strong finish to last season saw them beat rivals Arsenal to fourth spot and Champions League qualification.

Tottenham begin the new campaign at home to Southampton on Saturday but the Italian tried to play down talk they could battle with Premier League champions City and Liverpool, who have both had their respective managers of Pep Guardiola and Jurgen Klopp in position for more than six years.

“I think we’re going in the right direction but you know very well you need to have a bit of patience,” Conte said.

Tottenham will be without new signing Richarlison for their Premier League opener at home to Southampton on Saturday.

The Brazilian must wait to make his Spurs debut after he was last month handed a one-match suspension for an incident with former club Everton where he threw a smoke flare into the stands after it was hurled onto the pitch.

Boss Antonio Conte is also without Oliver Skipp (heel) and will have to check on Yves Bissouma’s fitness due to a minor hamstring issue. Sergio Reguilon, Harry Winks, Tanguy Ndombele and Giovani Lo Celso are unlikely to feature, with the foursome not part of the Italian’s current plans.

Imagine if Sonaldo was on penalties?