Tmw will be a big test for newly promoted Norwich 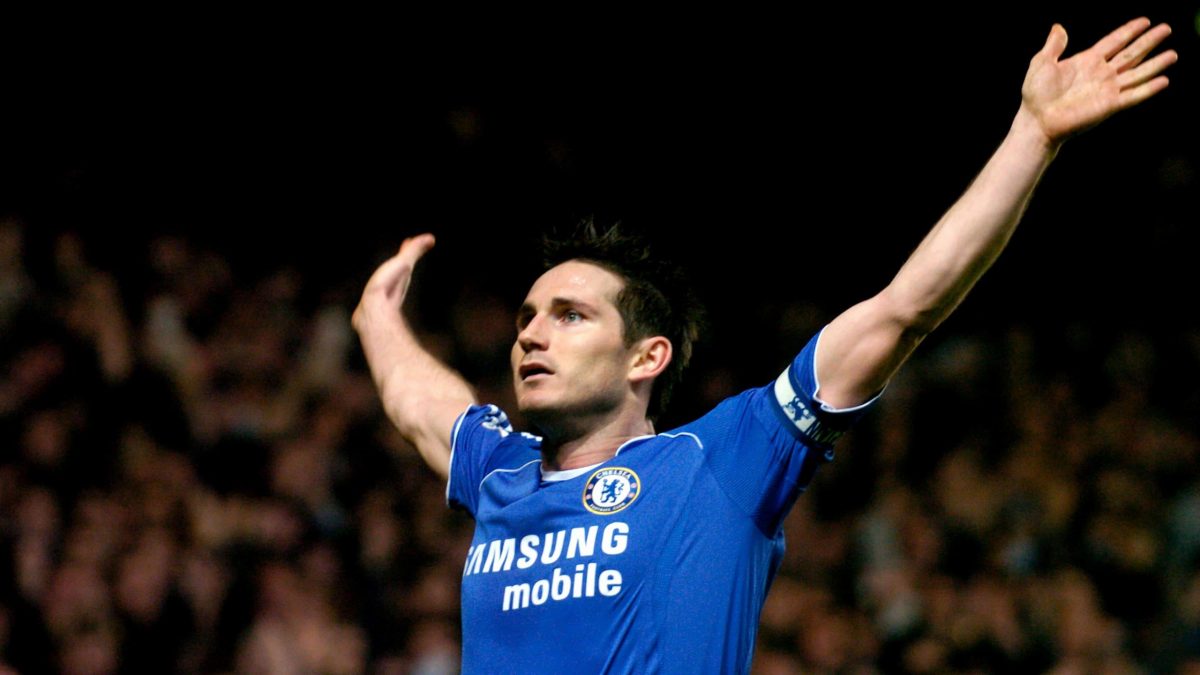 Frank Lampard was the last coach to clinch all three points at Carrow Road when his then Derby side won 4-3 on 29 December 2018.

Now at the helm at Chelsea Lampard has had a tough start at the club where he is already a legend.

Despite their slow-starting visitors, Norwich boss Daniel Farke Farke insists he would rather be taking on a Chelsea side who were not waiting on a maiden victory, in the 12.30 kick off at Carrow Road on Saturday.

“Chelsea have been unlucky,” he said. “They’ve got their season up and running with performances but just haven’t got the win yet.

“They are such a top-class side. They are perhaps even more dangerous because they are greedy to get their first win.

“You can interpret it in different ways. If I am honest I would have preferred they already had a win – they are highly motivated to get their season started.

“I don’t have to warn my players of anything, they know again in this game we are the underdogs and we have to perform at 100 per cent to get a result”

Frank Lampard has backed Chelsea’s strikers to deliver in front of goal despite so far drawing a Premier League blank.

“As I said before, if we’d have been more clinical in front of goal we possibly could have had three wins,” said Lampard.

“The competition is there and that’s the challenge for the strikers.

“I’ve got no problems with their attitude and training. We work hard on the training ground as a team to create and also to finish. I used to love practising my finishing in training.

“What I have got is great attitude in the three strikers. But others in the squad also always want to stay out, want to work harder.

“We’ve got some great attacking players here and it will come.”

Frank Lampard insists he was delighted with Michy Batshuayi’s performance after he scored two goals for Chelsea’s development squad against a young Liverpool side on Monday.

He said: “He scored two good goals, two very good finishes, I thought he worked hard, and that’s exactly what the game was there for, for him. So good. Very good for him.

“As I’ve said before here and as I’ve said on the training pitch, we need Michy, we need the competition up front with the three strikers we have.”