Klopp is already a legend on Merseyside... 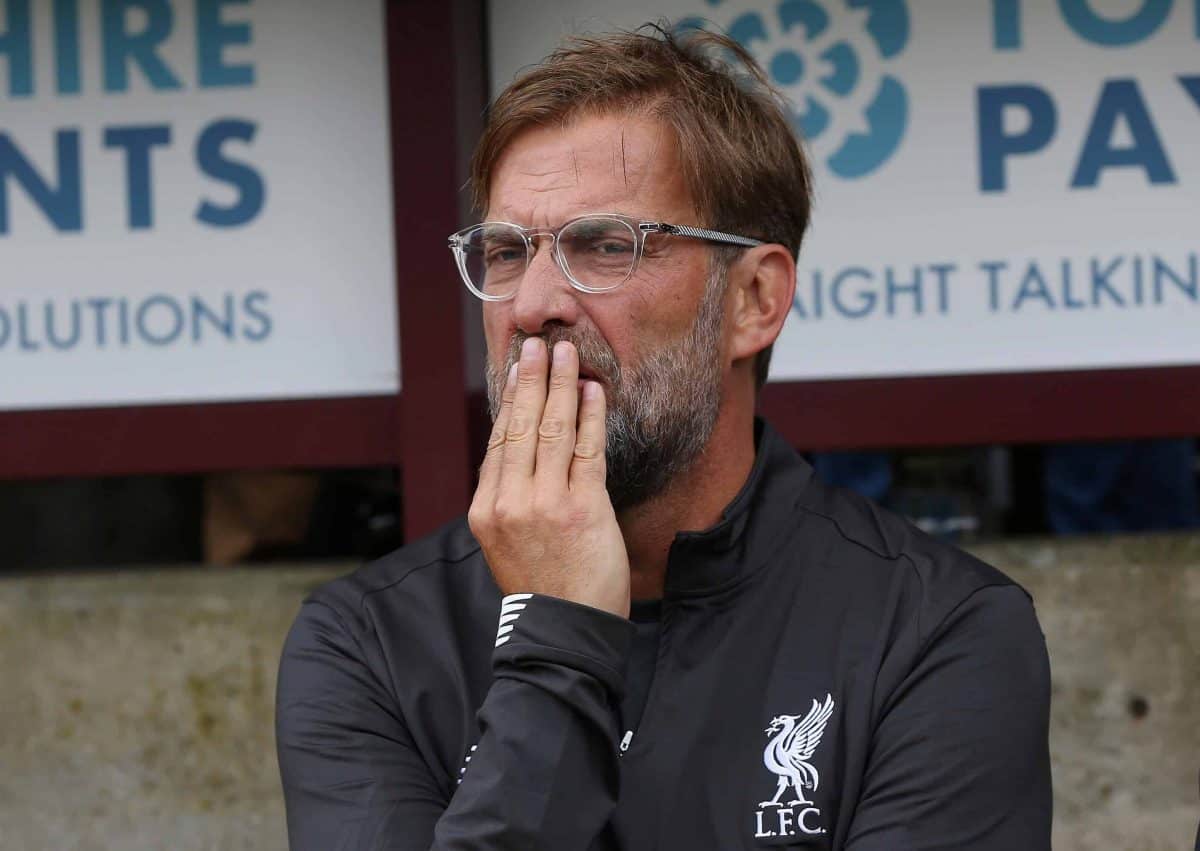 Liverpool assistant manager Peter Krawietz believes Jurgen Klopp is well on his way to building a long-lasting legacy at Anfield.

Klopp has deliveredthe Champions League triumph and has also put the team in a position to end their 30-year wait for a domestic championship.

The existing squad who are still left after Klopp arrived and the new signings have improved and developed under his stewardship, according to Krawietz.

“In the best case, people learn and develop,” added Krawietz.

“We changed and developed as well. You should always try to get better, that’s the interesting thing.The game is developing; we try to be inventive.

“Our philosophy, our style of play won’t change too much but the details are always interesting.

“With the energy and the fuel, you need to go on, try to proceed and try to stay successful.”

They may have more money coming to invest in more star players, Barcelona still owe Liverpool a mammoth £84million for Philippe Coutinho – despite shipping him off to Bayern Munich on loan.

It is thought that Barca have paid just £58m of Coutinho’s £142m fee in nearly two years.

Coutinho was sent out to Bayern Munich on loan over the summer after Barca decided to replace him with Atletico Madrid’s Antoine Griezmann.

But Ernesto Valverde’s men can’t get out of paying Liverpool the rest of their money, with £24m due soon and the other £60m later.

The table topping side are also breathing a sigh of relief after a worrying potential injury, but Mo Salah’s injury was not as bad as first feared.

The attacker limped out of his side’s dramatic 2-1 home win against Leicester at the weekend.

But it has been revealed that he has twisted his ankle and not suffered more extensive muscle or ligament damage.

Salah will now be assessed this week and is in a race to be fit for the game against Manchester United on October 20, after the international break.