Brady Deeprose gives insight into what the band will be spinning in the tour van. 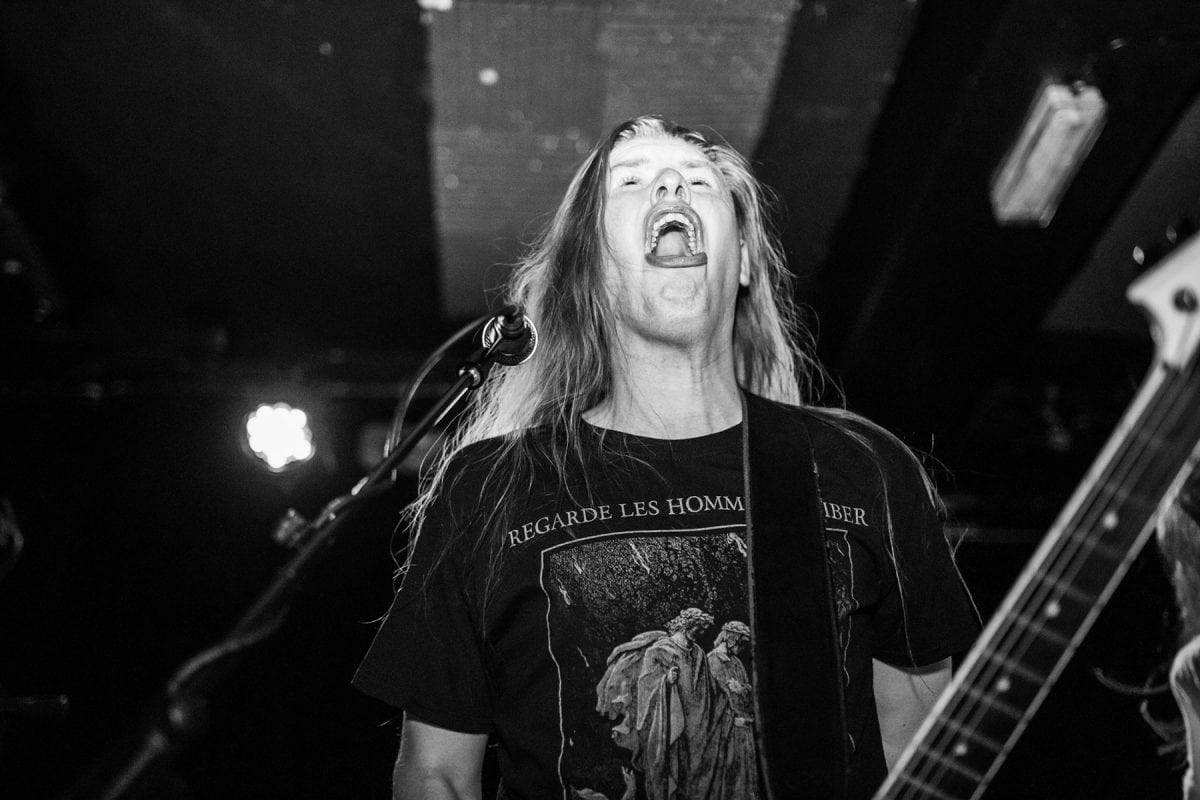 Conjurer are heading back out on a UK/European tour, and they’re bringing some heavy friends with them. This October the band will hit the road with support from Earth Moves, LLNN (select dates) and Armed for Apocalypse.

To celebrate, we asked Brady from Conjurer to put together a tour playlist of the tracks they’ll be spinning in the van as they cut a swathe across the country. What we expected: a collection of some of the bands’ hottest cuts, mixed with knowing nods to the killer support they’ll be bringing with them. What we got: a sugary mix of irrepressible noughties pop, party anthems, and The Carpenters rubbing shoulders with Voivod. Fair play.

The band comment: “A year and a half from the release of Mire and we’re delighted to hand-pick some of our favourite bands and good friends to come along with us on tour. We’re working hard to bring some new elements to our live show that will be new to everyone and these are likely to be the last headline shows on Mire – this is not one to miss.”

Conjurer will also be touring North America in Autumn, their second tour of the region in six months. CONJURER will support Revocation and Voivod across the US and Canada alongside Psycroptic and Skeletal Remains throughout September and October. The tour also includes four dates with Municipal Waste, Napalm Death, Sick Of It All, and Take Offense, and one with Eluveitie and Ensiferum.