The race to replace Arsenal manager Arsene Wenger is on, after he confirmed he would be leaving the club at the end of the season. Wenger is ending his reign as Gunners chief after 22-years – but already attention is turning to who will be the first new manager Arsenal have had in nearly a […] 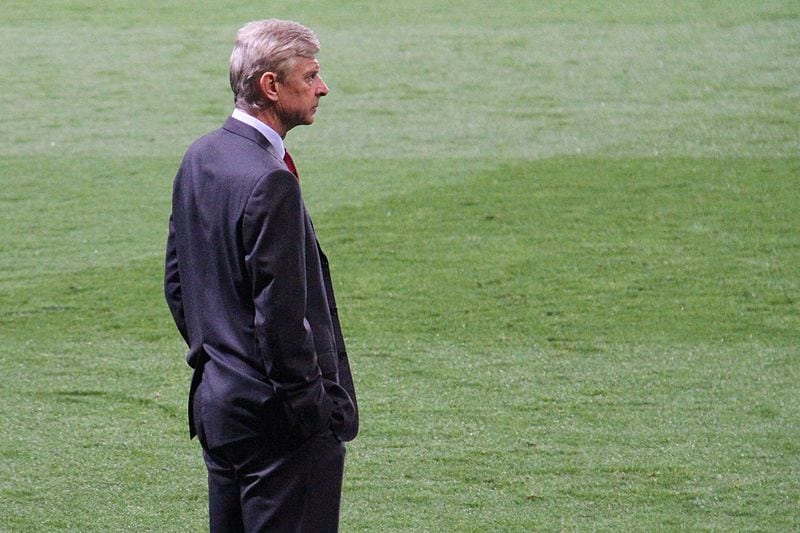 Wenger is ending his reign as Gunners chief after 22-years – but already attention is turning to who will be the first new manager Arsenal have had in nearly a quarter of a century.

A host of names are already being linked, with former Borussia Dortmund boss Thomas Tuchel the early favourite, although most Bookmakers can’t agree on their favourite.

“Many Bookmakers already had markets on this, Wenger was already odds-on to leave this summer – so bets were already been taken on his replacement, so although it is breaking – the markets were already in place,” said OddsMonkey spokesman Peter Watton.

“At the moment, we see that Thomas Tuchel is favourite with the majority at around 5/1 – but Carlo Ancelotti and former Arsenal captain Patrick Vieira are also favourites in certain places.

“Over the coming weeks, this market will be up and down, one headline on a back page will see someone from nowhere become favourite.

“This will be a thoroughly interesting market, and we will quickly find out, whether the Arsenal board already have a replacement in mind.”

Bookmakers have also opened the market on what might happen to Arsene Wenger next, with the French national job the early favourites.

“Wenger has yet to confirm his next move, but the France national job could be ideal if Didier Deschamps decides not to continue after the World Cup finals,” Watton continued.

“The France job is 7/2 but Paris Saint Germain at 6/1 looks interesting value, they have long been interested in him and with Unai Emery unlikely to continue beyond this summer – that could be a very good bet.”