Liverpool need a huge performance to get into the next round. 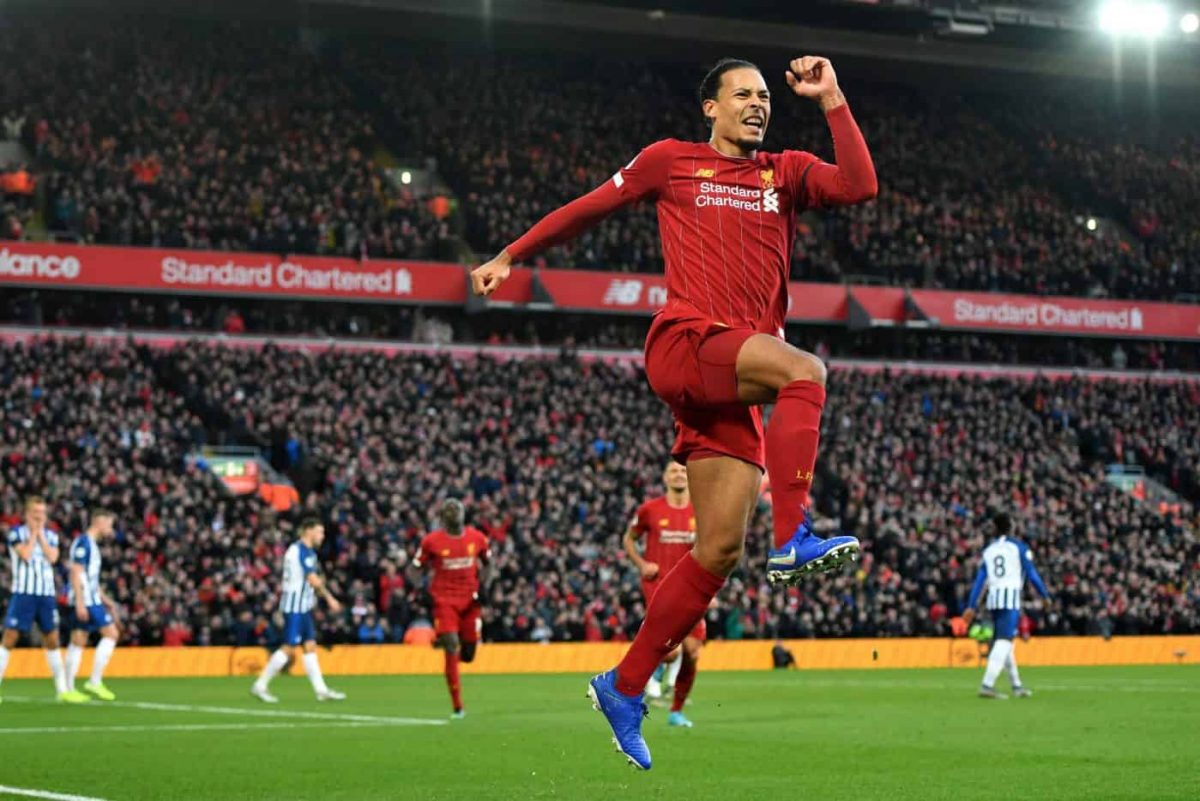 Liverpool defender Virgil Van Dijk is hoping for another epic Anfield performance to beat Atletico Madrid and get into the next round of the Champions league. However Athletico they seek to hold on to a 1-0 advantage in the second leg of this Champions League last-16 tie.

“The pressure is always there,” added the Holland captain. “The thing is when you don’t get good results – we don’t get them too many times – the outside world can talk like we are in a relegation battle.

“I think so far we have been sticking to our principles and whoever is on the pitch involved will give more than 100 per cent.

“Everyone is looking forward to this game and we all want to go through to the next round.

“But we know it is going to be unbelievably difficult.”

Atletico Madrid manager Diego Simeone admitted there will be few surprises from him or his team.

He said: “I think it is one of our qualities; it is a very solid quality we have,” said the Argentinian, who has won two Europa League titles and been to two Champions League finals during his time in charge.

“If I tell you my plans for the game it wouldn’t be logical. I think they (Liverpool) know how we will play after eight years of being here.

“We have to keep what we can during the game. Some managers will say ‘we are going to get forward’. That would be a nice pleasant dream.

“But all the thoughts I have before a game it is down to how much you are motivated on the field.

“Opponents might make you suffer at times in a game, they (Liverpool) have always played almost always with a high line.

“It will be a tough opponent with lots of ways of hurting you in attack. Experiences in life always help you but you have to make sure you don’t repeat mistakes.

“We almost always compete really well at a high level. Tomorrow the game will demand that we are on top form. We think we can hurt them.”

Liverpool’s clash with Atletico Madrid will kick off at 8pm UK time on Wednesday night.

Spain is one hour ahead of Britain, meaning a 9pm start for Atletico fans tuning in from Madrid.

BT Sport have exclusive rights to show the Champions League live in the United Kingdom.

Wednesday’s clash will be live on BT Sport 2 from 7pm.

Liverpool captain Jordan Henderson is in line to make his return to the side after three weeks out with a hamstring injury.

Andy Robertson, meanwhile, is set to return at left back after missing the weekend win over Bournemouth at Anfield.

Goalkeeper Alisson is still expected to be out, though, with Adrian set to deputise again.