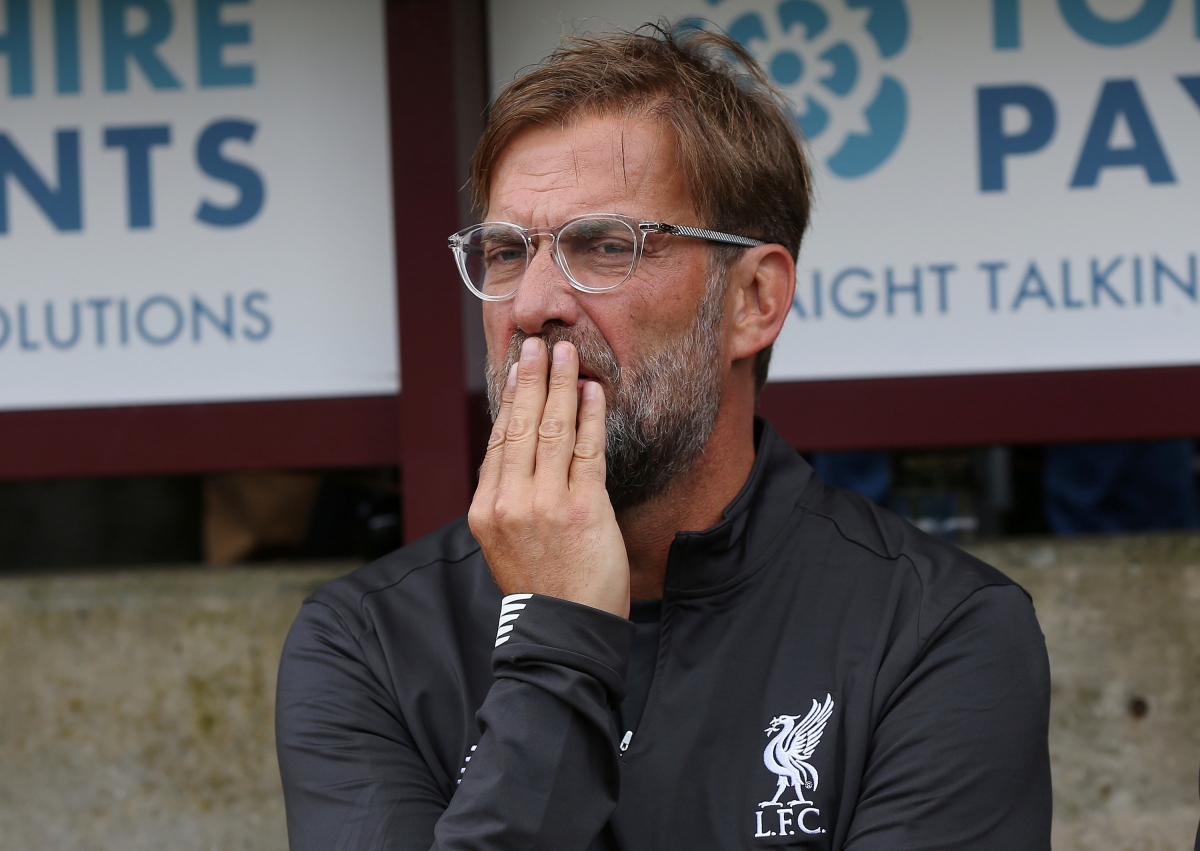 Liverpool goalkeeper Adrian is a doubt for the Premier League trip to Southampton this weekend after a collision with a supporter during the Super Cup final celebrations on Wednesday.

Liverpool have written to UEFA asking for answers, after their keeper Adrian was injured by a fan who invaded the pitch in Istanbul.

Gomez was slightly luckier. He was also struck by the fan who flew into the group of Liverpool players, but fortunately escaped serious injury.

A spokesman said: “We have gone to UEFA and made representations.”

Immediately after making the decisive save from Chelsea striker Tammy Abraham in the penalty shootout, Adrian was celebrating with his Reds team-mates when a fan ran onto the pitch and accidentally slid into the Spaniard, according to manager Jurgen Klopp.

Klopp, already without first-choice keeper Alisson Becker for a number of weeks because of a calf complaint, is optimistic over his back-up but is ready to deploy 35-year-old Andy Lonergan on Saturday if required.

When asked whether Adrian’s shootout heroics could boost his confidence, Klopp responded: “It would help him a lot if it would be 100 per cent clear he can play tomorrow.

“A supporter jumped over something, was chased by some security guys, slipped and kicked his ankle. It’s crazy.

“Yesterday it was swollen, today I spoke to him and he said ‘it’s much better than yesterday’ but we have to see. Apart from that it was a brilliant night for him, not only because of the penalty but also because of the game.”

Alisson’s injury prompted Liverpool to sign Andy Lonergan on a short-term contract, the former Preston, Leeds and Bolton goalkeeper having trained with the Merseysiders over the summer.

“Adrian came in a week before, Andy Lonergan trained longer with us, played half-time in one of the pre-season games.”

Virgil van Dijk admits he’s now got the taste for winning trophies and is determined to become a prolific collector of silverware with Liverpool.

“I do think it’s really important – for the progress of the team, for our development. Winning a trophy is important for your mentality. We did it the hard way.

“(Choosing to sign for Liverpool ) it was definitely a dream – a dream to win trophies.