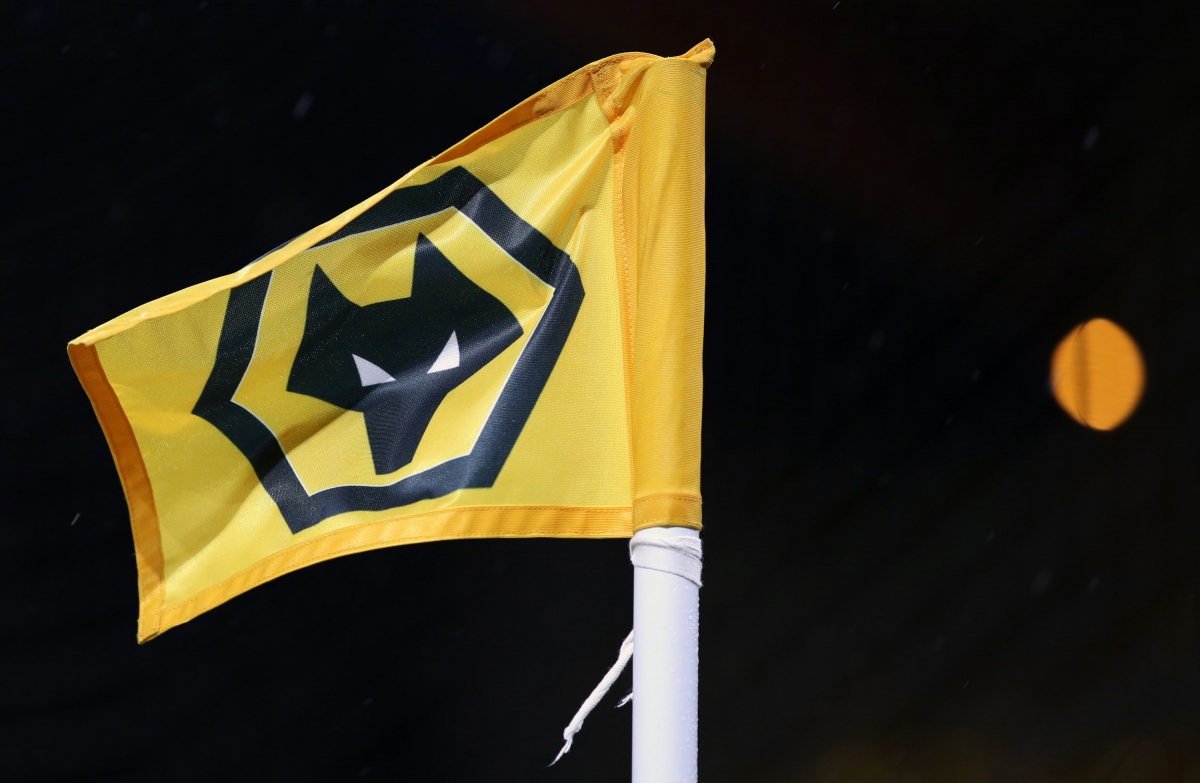 Nuno Espirito Santo’s side then travel to Turin for the first leg of their play-off with Torino, with the winner reaching the Europa League group stage.

“We know that this game (Pyunik) is already in the past and now we are focused on the game of Monday. It’s a very big game but we want to win,” said Neto.

“We know that the team had a good record against Manchester United last year, and now we’ll try to do the same again this year.

Ole Gunnar Solskjaer expects the same Manchester United players who were available for last weekend’s win over Chelsea to be available for Monday’s clash with Wolves at Molineux.

Speaking exclusively to MUTV’s Mark Sullivan at the Aon Training Complex on Friday morning, Ole said: “We’ve had a good week, good training week, a competitive week so hopefully we can have the same squad and people available, unless something changes towards the end. There are still a few days until we play.”

The United coach described Nuno Espirito Santo’s Wolves as “a hard team to break down, they defend deep, don’t give you a lot of spaces, and they can play, they can counter-attack, set pieces are always dangerous.”