The club’s new technical director insists he will not interfere in first-team affairs unless called on. 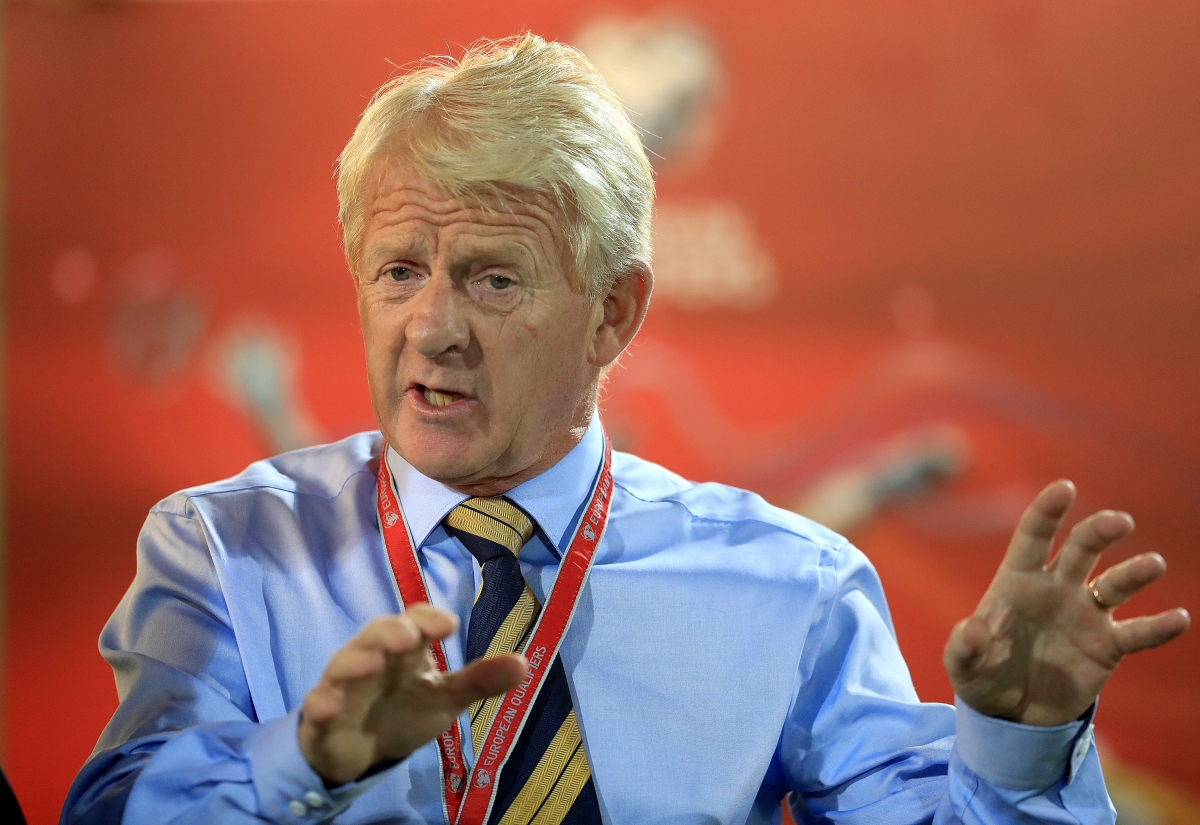 Gordon Strachan says he has returned to Dundee to try to offer the club’s youngsters the same opportunities he enjoyed on his way to the top.

The former Celtic and Scotland boss is back at Dens Park 42 years after leaving the club where he started his playing career, having been appointed the Dark Blues’ new technical director.

He was lured away from Tayside in 1977 as he went on to enjoy a trophy-laden spell with Sir Alex Ferguson’s famed Aberdeen side before winning further honours down south with Manchester United and Leeds.

His move into management saw him lead Coventry, Southampton, Celtic and Middlesbrough before taking over the Hampden hotseat.

However, since being axed as national team boss two years ago, Strachan has spent his time travelling the globe and studying some of the world’s top youth academies.

That has allowed the 62-year-old to draw up a manifesto setting out his vision for how to raise the next generation of Scottish stars, with Dens chief John Nelms now giving him the go-ahead to implement it at Dundee.

And Strachan hopes the move will open doors for the club’s latest batch of hopefuls.

Strachan said: “When I left Dundee at the time I thought, if I can stay in the game until I’m about 32, then when I’m 33 maybe open a sports shop in St Andrew’s or a fish and chip shop in Arbroath, that would be magnificent.

“But because of who I played for and the players I played with, I’ve ended up coming back here 42 years later having had an incredible and fun life.

“All I want to do now is give players and families that kind of satisfaction and the kind of excitement that I’ve had.

“The memories and the games are do fantastic and I just hope we can set players up for that path.

“I’ve been a grandfather with grandchildren in academies and also a father with sons in them too, so I know how stressful it can be.

“I’ve coached at youth level while I was at Leeds and took the reserves at Coventry, so I’ve been right through the whole gambit, all the way to working in the Champions League with some magnificent players.

“I’ve know what it takes to be a Scott Brown, a Shunsuke Nakamura, a Neil Lennon. I know what you have to sacrifice to be a Robbie Keane or a Gary McAllister.

“There is no shortcut to becoming a top player. It’s really down to hard work.”

James McPake has been tasked with leading Dundee back to the top flight after last year’s Ladbrokes Premiership relegation.

But Strachan insists his new job will not be to interfere where he is not wanted.

“James has got to be his own man, but I’m here for anybody who asks for my help,” he explained.

“Hopefully James won’t have any problems that he needs to ask for help but I will be here if he needs me.

“It would be stupid for me and the club not to use that knowledge I’ve gained as most of the problems come round again and again.

“But I’ll be in the background. There will be games where I’m not even here – I’ll have better things to do – and I’ll not be in the dressing room. But if James needs to speak to me afterwards then I’ll be there for him.”