He was the first black footballer to be picked for England in 1925 but was kicked out of the squad when the selection panel realised his ethnicity. 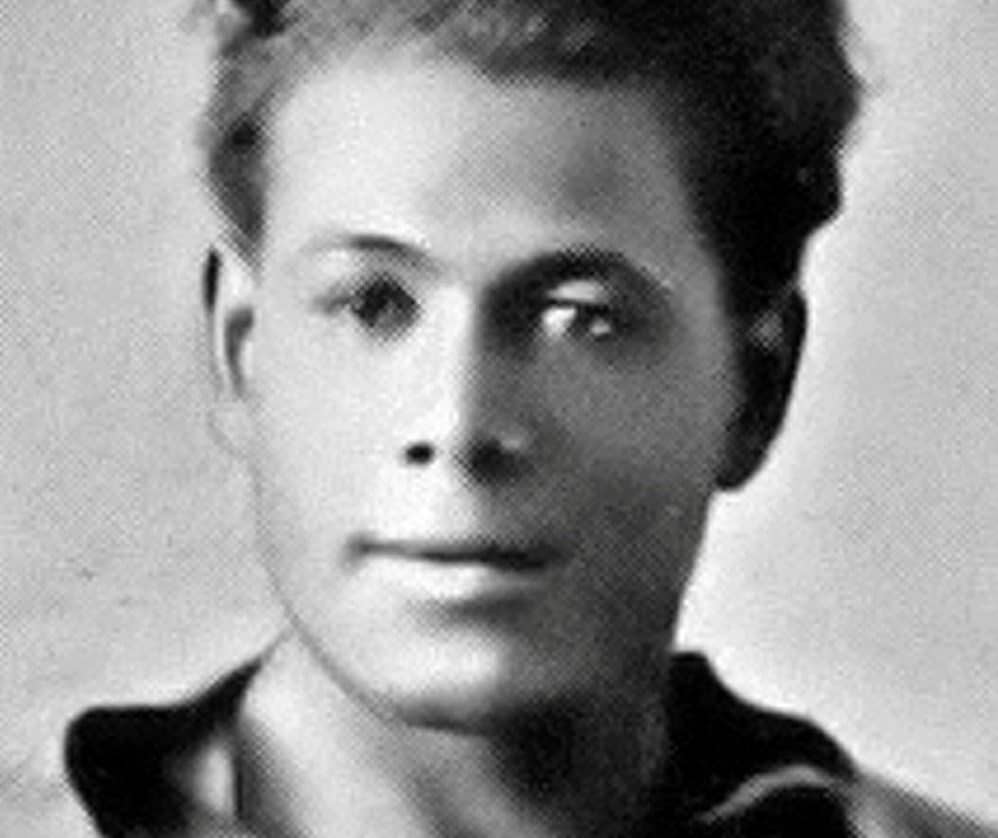 Footballer Jack Leslie. See SWNS story SWPLleslie. A campaign has been launched to build a statue for a footballer picked for England - then dropped because he was black. The proposed monument statue will depict Jack Leslie, a Plymouth Argyle star who was discriminated against because of his colour. He was the first black footballer to be picked for England in 1925 but was kicked out of the squad when the selection panel realised his ethnicity. The Jack Leslie Campaign have now set up a Crowdfunder page with the aim of raising £100,000, and so far they have gathered £18,673 with 41 days to go.

A statue for a footballer picked for England then dropped because he was black will be built – after a crowdfunding appeal hit its 100K target.

The fundraiser for the monument to Jack Leslie was launched to honour the Plymouth Argyle star who was discriminated against 100 years ago.

He was the first black footballer to be picked for England in 1925 but was kicked out of the squad when the selection panel realised his ethnicity.

The Jack Leslie Campaign set up the Crowdfunder page with the aim of initially raising £100,000. It then stretched its target to £120,000 and with the appeal closing tomorrow (Wed) the total stood at £133,000.

Hitting the target will mean a statue of Jack will now be built outside Plymouth Argyle’s Home Park stadium and discussions with sculptors are now taking place.

A spokesperson for the campaign group said the target was reached on Monday. They added: “We WILL have a statue! To achieve a bigger and better statue, and deliver our aims and objectives including education projects, we have stretched our target to £120k – the fundraising continues.”

Campaign co-founder Greg Foxsmith said he was “delighted” by the news.

He added: “Pleased to have played a small part. We did it. Very proud of the campaign.”

Leslie’s granddaughter Lyn Davies was among those to welcome the news.

On the crowd-funding site, a spokesperson wrote: “We are committed to a lasting memorial to Jack Leslie.

“This additional funding will be used to enhance the statue itself – a bigger budget will give us a bigger statue and ensure the plinth is of the highest quality.

“The aim is for an imposing, landmark bronze full body statue of Jack in his prime on a stone plinth.

“We have already had discussions with some top sculptors in this field and the plan is to build a shortlist of designs to decide on the best and keep supporters updated throughout.”

The campaign was backed by a host of celebrities including Gary Lineker and Dawn French and was widely supported throughout the football community.

The campaign spokesperson added: “Nearly 100 years ago Jack Leslie should have been pulling on an England football shirt and making history, but he was denied because of his race.

“It’s time for us all to right that wrong and recognise this remarkable player’s achievements with a statue – a memorial to someone who deserves a public monument.”

Jack Leslie’s reputation as a goal scorer for the Devon-based team spread across the country and he was picked to play for England against Ireland in 1925.

Jack was told by his manager and it was reported in the local and national press, but within days Jack’s name had disappeared from the team sheet.

One national reporter towards the end of Jack’s career said, “Had he been white he would have been a certain English international.”

The spokesperson added: “Jack scored 137 goals in 401 appearances for Argyle from 1921-34 and became club captain, leading the team to a cup victory against Manchester United.

“There is no statue outside Home Park, Plymouth’s ground. What better way to celebrate this pioneering sportsman and create a focal point for home and visiting fans alike?”

The Jack Leslie Campaign describe themselves as ‘a group of committed football fans whose aim is to share their passion for Jack’s story… and create a fitting legacy at last.’

Anyone who still wishes to donate to the campaign can do so by visiting https://www.crowdfunder.co.uk/jack-leslie-campaign