He says the monarch loves his 1980s sci-fi adventure. 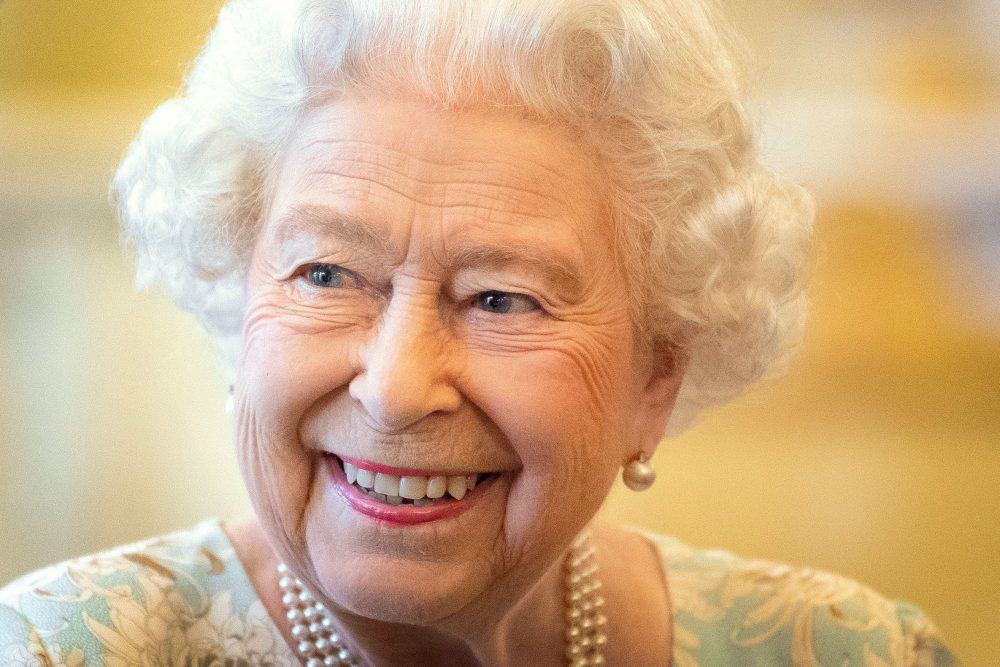 File photo dated 12/06/14 of Queen Elizabeth II hosting a reception at Buckingham Palace in London, to mark the work of The Queen's Trust. The Queen has led the royal family in paying tribute to the British Red Cross on the eve of its 150th anniversary, describing the charity's work as "valued and greatly appreciated".

The Queen’s favourite movie is not On Her Majesty’s Secret Service, The King’s Speech, Bohemian Rhapsody … or even The Queen.

In a somewhat unexpected twist, the 94-year-old monarch’s favourite film is in fact Flash Gordon, according to one of the stars of the 1980s sci-fi adventure, Brian Blessed.

Blessed has said in an interview Flash Gordon is Elizabeth’s top choice to watch with her grandchildren, and most likely her great-grandchildren, each Christmas.

“Everywhere I go, they all want me to say ‘Gordon’s alive!’,” Blessed, who stars as Prince Vultan in the film, told broadcaster Edith Bowman on Yahoo Movies.

“The Queen, it’s her favourite film, she watches it with her grandchildren every Christmas.”

The 83-year-old actor followed up by impersonating Her Majesty’s voice, saying: “You know, we watch Flash Gordon all the time, me and the grandchildren. And if you don’t mind, I’ve got the grandchildren here, would you mind saying ‘Gordon’s alive’?”

Whether Blessed was using a little artistic licence or not is perhaps up for question. The interview came as part of a promotional tour for the 40th anniversary reissue of the film.