The Irleand boss wants Parrott to play for Tottenham Hotspur before he can get a game for his country. 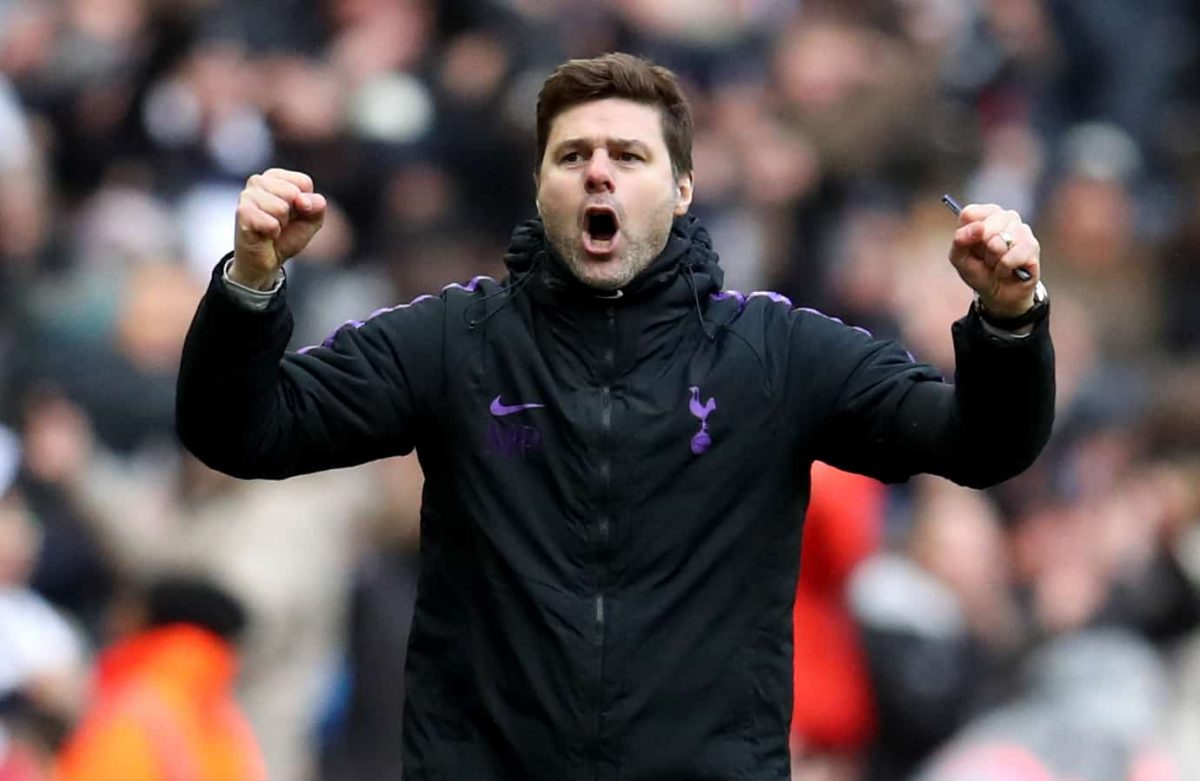 A rising star at Spurs has been told to forget about a game for Ireland, until he breaks into his Premier league side’s team.

However, after England’s odd 5-3 win over Kozovo it has emerged that Tottenham sent scouts to watch Fenerbahce and Kosovo ace Vedat Muriqi as they plot a transfer to help out Harry Kane up front.

Spurs have just Parrott as the only natural striker to serve as Kane’s deputy this season, after letting  Llorente and Vincent Janssen go over the summer.

Also, Tottenham will battle Paris St Germain to sign Juventus forward Paulo Dybala in January . If that deal comes off there will be even more limited chances for his club side.

Regardless, Mick McCarthy has challenged Troy Parrott to force his way into contention at Tottenham to stand a chance of making the Republic of Ireland senior squad.

The 17-year-old year-old striker has enjoyed a remarkable few days with the Republic’s Under-21s, scoring the winner on his debut against Armenia on Friday evening before adding a double to that first goal after coming off the bench in a 3-1 European Championship qualifier victory in Sweden on Tuesday.

His feat came just hours before McCarthy’s much-changed senior side beat Bulgaria 3-1 in a friendly in Dublin with the manager having resisted the temptation to draft in players from Stephen Kenny’s squad.

Asked afterwards what Parrott had to do to catch his eye, the manager said: “Get in the first team.

“You do realise that the U21s and the U23s where he’s playing is far-removed from where we are playing, don’t you? There’s a huge difference.

“If I think he’s right, I’ll take him. We’ll try and get him watched. It’s interesting – if he hadn’t come on and scored his goals, I wonder what would the questions be had he not come on, because Stephen’s not played him?”

McCarthy, who will be succeeded by Kenny at the end of the current campaign, made 10 changes to the side which secured a 1-1 Euro 2020 qualifier draw with Switzerland on Thursday evening and saw his under-studies do themselves no harm.