The Messi move could also be HUGE. 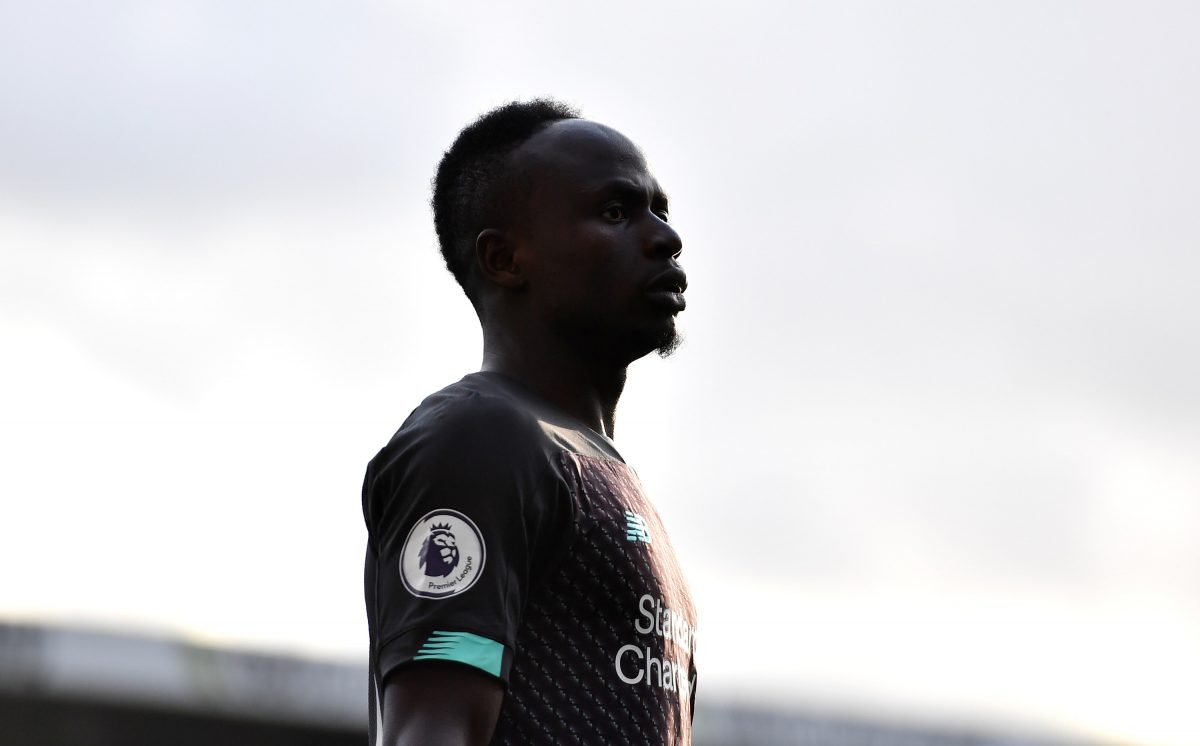 Sadio Mane has warned potential suitors that they are wasting their time trying to tempt him away from Liverpool , reports The Mirror

And as he reiterated his commitment to the Reds, the Senegalese star declared: “I really struggle to describe how happy I am to be here”.

French legend Zinedine Zidane, is a huge fan of the player.

A radio station in Barcelona claims that David Beckham has ‘reached out’ to Lionel Messi in a bid to sign him for his franchise.

His Inter Miami side will kick-start their new era in March 2020.

After England’s odd 5-3 win over Kozovo it has emerged that Tottenham sending scouts to watch Fenerbahce and Kosovo ace Vedat Muriqi as they plot a transfer to help out Harry Kane up front, reports The Sun.

Spurs have just 17-year-old Troy Parrott as the only natural striker to serve as Kane’s deputy this season, after letting  Llorente and Vincent Janssen go over the summer.

Arsenal could have signed Jadon Sancho, Arsene Wenger has revealed, in The Sun

Sancho left Manchester City as a teenager despite being offered a record-breaking £35,000 a week by the club to stay at their academy.

Manchester City are hoping to convince midfielder Leroy Sane to sign a new deal before Bayern Munich have another chance to bid for the Germany international in January, according to the Evening Standard.

Chelsea will try to sign £35million-rated Nice defender Youcef Atal in January if they can get their transfer ban lifted by the start of 2020, The Sun reports.

Josh McEachran: The Former Chelsea Academy midfielder has been handed a trial at Birmingham after also being linked with cross city rivals Aston Villa, The Sun reports.

Milan Skriniar: Manchester City failed with a bid in the summer to sign Inter Milan’s Slovakia defender but could try again in January, Tuttosport claims.

Jose Gaya: Chelsea will try to sign the Valencia and Spain left-back when their transfer ban ends next summer, Talk Sport reports.