Around the world, rape and sexual abuse are everyday occurrences - affecting close to a billion women and girls over a lifetime, irrespective of age, background or country. 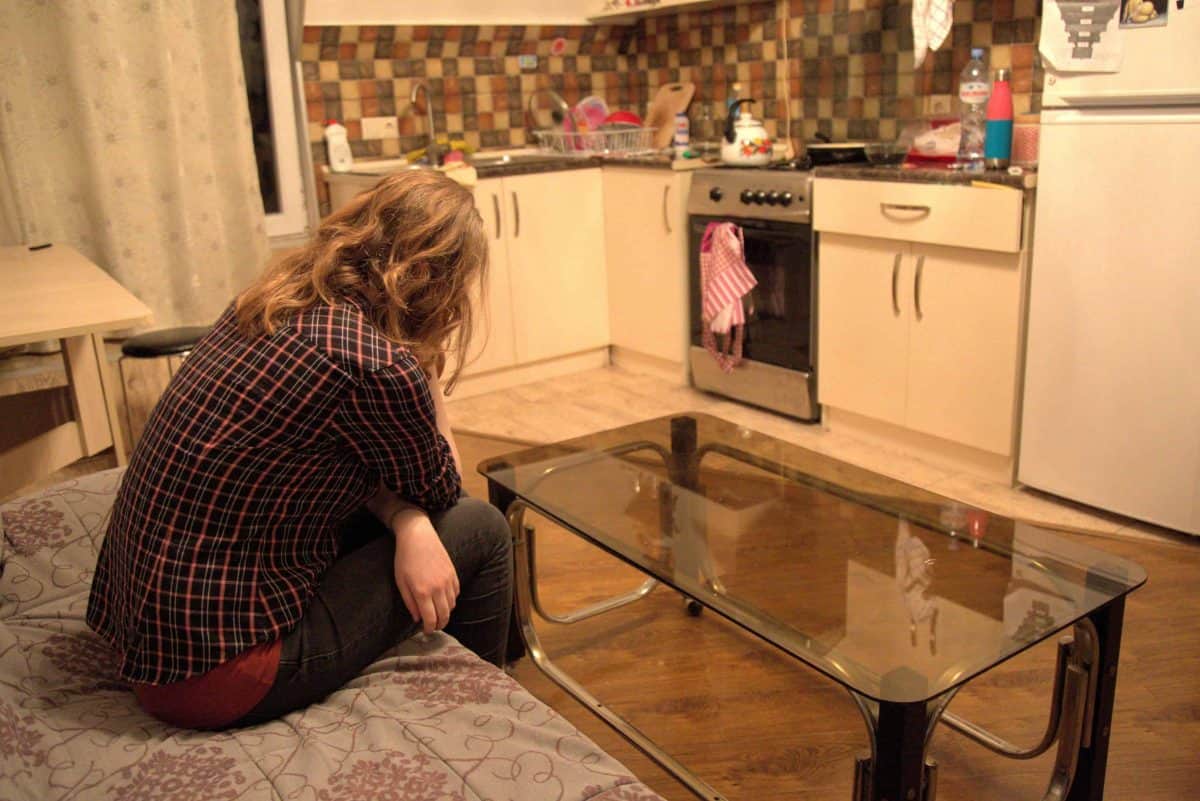 Yesterday, on 25 November, people around the world commemorated the International Day for the Elimination of Violence Against Women, which marks the beginning of the UN’s 16 days of Activism against Gender-Based Violence.

This year, the theme was “Orange the World: Generation Equality Stands Against Rape”, and the aim was to shine a spotlight on the epidemic of rape and sexual assault around the world.

According to 2019 Home Office statistics, in Britain “one in four women will experience domestic abuse and one in five sexual assault during her lifetime”. On the global level, this figure rises to one in three.

Despite the pervasiveness of sexual violence, legislation frequently falls short of international human rights standards. In tandem with laws that are insufficient, inconsistent, or not systematically enforced, is a widespread culture of victim-blaming fuelled by harmful gender stereotypes, limited access to specialised services, and a general lack of political will to protect and promote women’s rights.

Across Europe, it is extremely difficult for survivors of sexual violence and other forms of gender-based violence to access justice. This means there is often impunity for perpetrators which in turn perpetuates further abuses.

In some countries, crimes of rape require the use of additional violence.  Proof of such violence usually means evidence of other injuries.  The logic goes that if there is no evidence the woman didn’t fight back, she must have wanted sex.  There is no recognition here of unequal power relationships, coercive control, or whether there was capacity for consent.

Either through the text of the law or the manner by which it is or isn’t implemented, the message given is that sexual assault only happens when a victim has actively tried or is unable to resist physical force.

Spain, Finland, and France all lack legal recognition that sex without consent is rape. Requiring rape survivors to prove they were subjected to violence or threat, or that they resisted their attacker, is contrary to international human rights standards.

The law should never interpret a woman’s lack of physical resistance to sexual violence as acquiescence in that violence. There are many circumstances in which a survivor of rape may feel coerced or threatened.

Negative social attitudes towards rape and sexual assault mean it is still common for women and girls to be blamed for the violence they experience. In the UK, women who report that they have been sexually assaulted are being asked by the police to hand over their mobile phones, social media passwords, and access to emails so that their sexual history going back several years can be interrogated. They are also asked to give blanket access to health records and other personal information.

Described by campaigners as a “digital strip search”, this risks adding to a victims’ distress by forcing them to choose between protecting their privacy and pursuing justice. In doing so, it further disincentives women from coming forward to report what is already a hugely under prosecuted crime, and inevitably means that some perpetrators will escape punishment.

Alongside stigma and fear of not being believed, another reason victims are discouraged from reporting an assault is the abysmally low conviction rate. According to the UK Home Office, over 98 per cent of alleged perpetrators in rapes reported to the police are allowed to go free.

The knock-on effect of this underreporting is that statistics illustrating the scale of the problem are distorted, and so sexual violence continues to be a more hidden form of human rights violation.

In the proportionately small number of rape cases that do make it to court, it is the rape complainant – but not whoever stands accused of committing the attack – that is commonly subjected to intrusive questioning about their previous sexual history.

Furthermore, men aged 18 to 24 in England and Wales are consistently less likely to be found guilty of rape than older men on trial, with juries demonstrating a particular reluctance to punish young men for serious sexual assaults.

About Equality Now: Equality Now is an international human rights organization that works to protect and promote the rights of women and girls around the world by combining grassroots activism with international, regional and national legal advocacy. Our international network of lawyers, activists, and supporters achieve legal and systemic change by holding governments to account, and we work alongside survivors of rape and sexual assault to help them get justice and push for measures to bring an end to this heinous crime.