- is yet another headline we never expected to be writing. 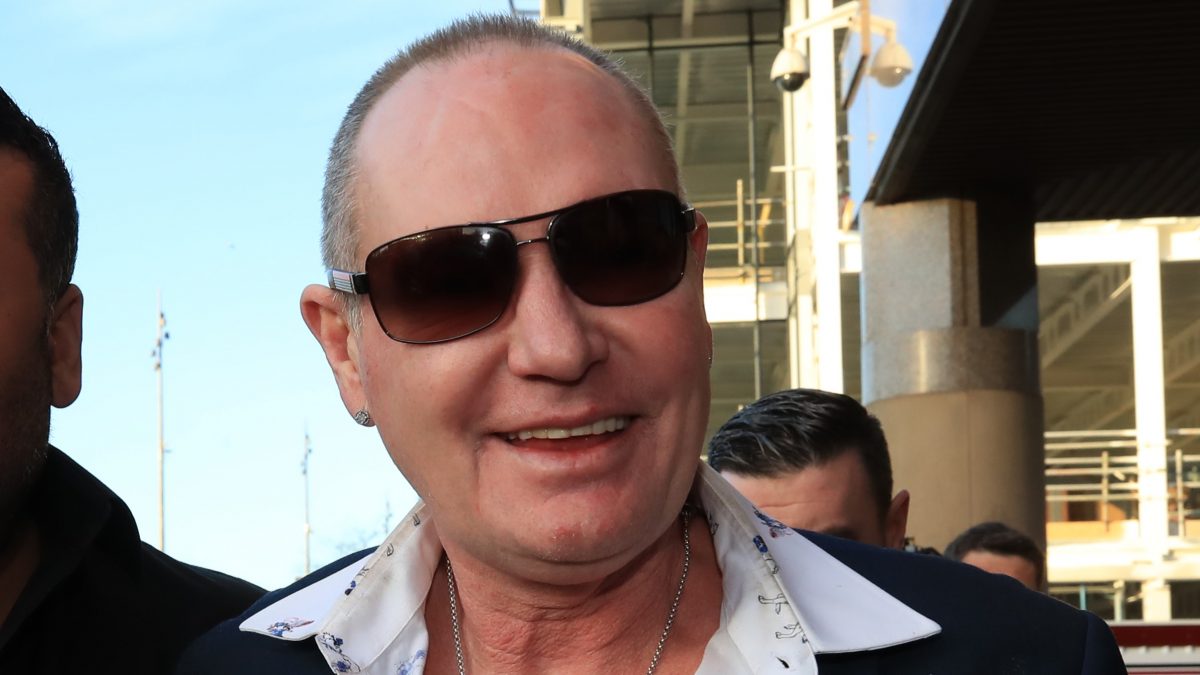 Worth around $120 million, rapper Snoop Dogg, has not only been a life-long advocate of cannabis, his marijuana venture capital firm Casa Verde Capital is intent on making a blazing profit from the weed now it’s legalized in many US states.

The 47 year old rapper, born Calvin Cordozar Broadus Jr. has trail-blazed as a one man marketing campaign for the drug.

Snoop posted a particularly cruel choice of before and after photos of himself and Gazza who has famously struggled with alcohol and mental health problems for many years.

But when the post went viral as people leapt to the England, Newcastle, Tottenham and Everton football legend’s defence, Gazza was unlikely to let it lie.

The footballer tweeted a meme of his own back in what is the bizarrest internet beef in a while.

And then others were quick to er dog-pile the pair over the bizarre beef: