He is alleged to have been stopped by members of staff and a tourist before being arrested by police. 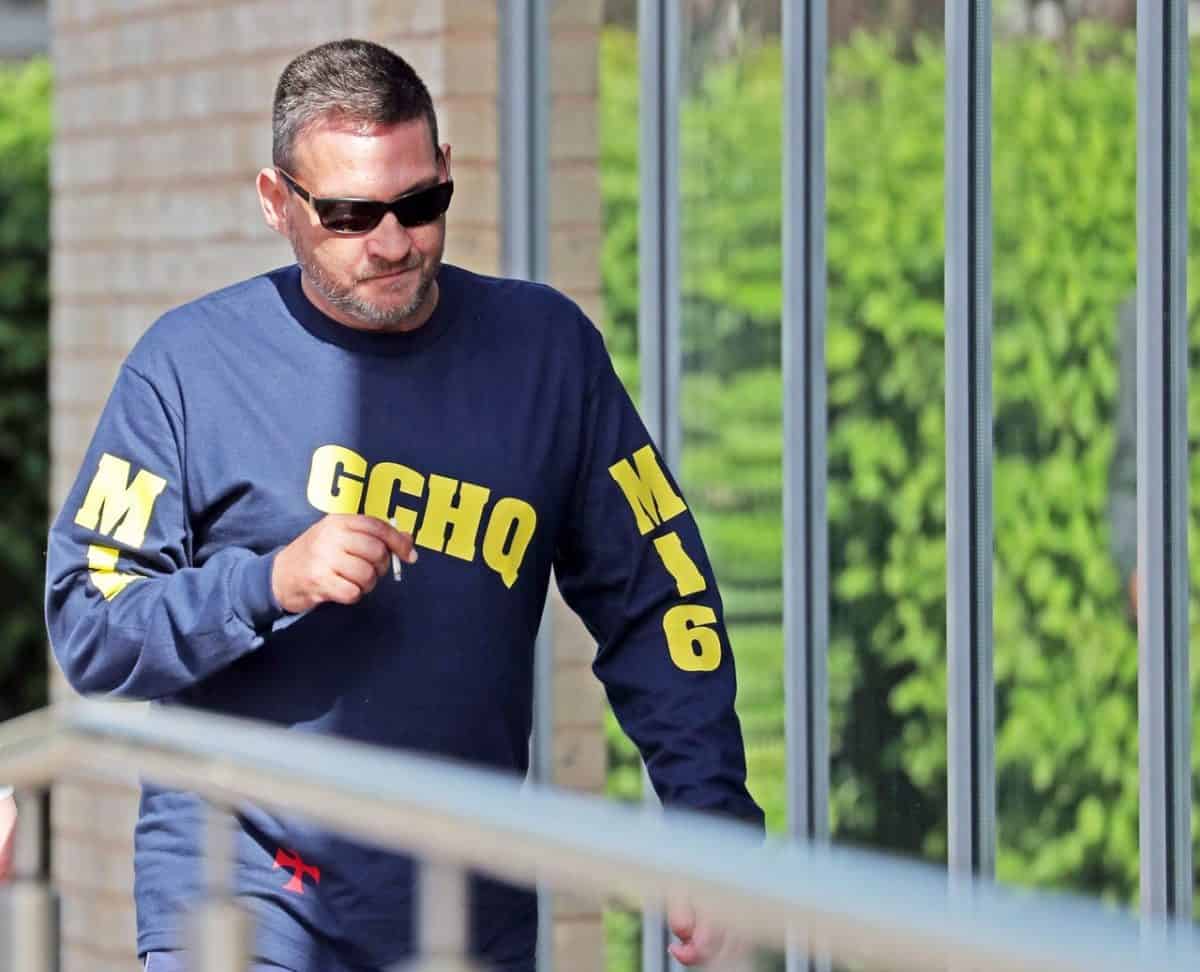 A 46-year-old man has pleaded not guilty to the attempted theft of a “priceless” 800-year-old copy of the Magna Carta at Salisbury Cathedral.

He is alleged to have been stopped by members of staff and a tourist before being arrested by police.

The defendant, wearing shorts and a blue long-sleeved top with the acronyms GCHQ and MI5 emblazoned in yellow writing on it, pleaded not guilty to attempted theft and criminal damage to the protective case at Salisbury Magistrates’ Court.

The attempted theft charge described the Magna Carta, which was not damaged in the incident, as a “priceless irreplaceable document belonging to the state”.

Royden, who used to live in Ilfracombe, Devon, represented himself and only spoke to enter his pleas and confirm his name, address, date of birth and his nationality – which he stated as English.

Ryan Seneviratne, prosecuting, said that the hearing should be transferred to the crown court because the damage caused to the protective case was valued at £17,606 – more than the £10,000 threshold for trials to be heard at the magistrates’ court.

Adjourning the case to be heard at Salisbury Crown Court on July 31, she told the defendant: “Your case is going to be heard in the crown court not the magistrates’ court.

“You are on conditional bail and those conditions are that you do not enter Salisbury Cathedral or enter Cathedral Close.”

Salisbury Cathedral’s copy of the Magna Carta is one of four that remain in existence from the original 1215 charter.

King John issued the Magna Carta after agreeing peace terms with a band of rebel barons and it is now one of the world’s most celebrated legal documents.

It established for the first time that neither monarch nor government was above the law and set out principles of liberty which echoed through the centuries.