The 18-year-old has signed a four-year deal at Ashton Gate. 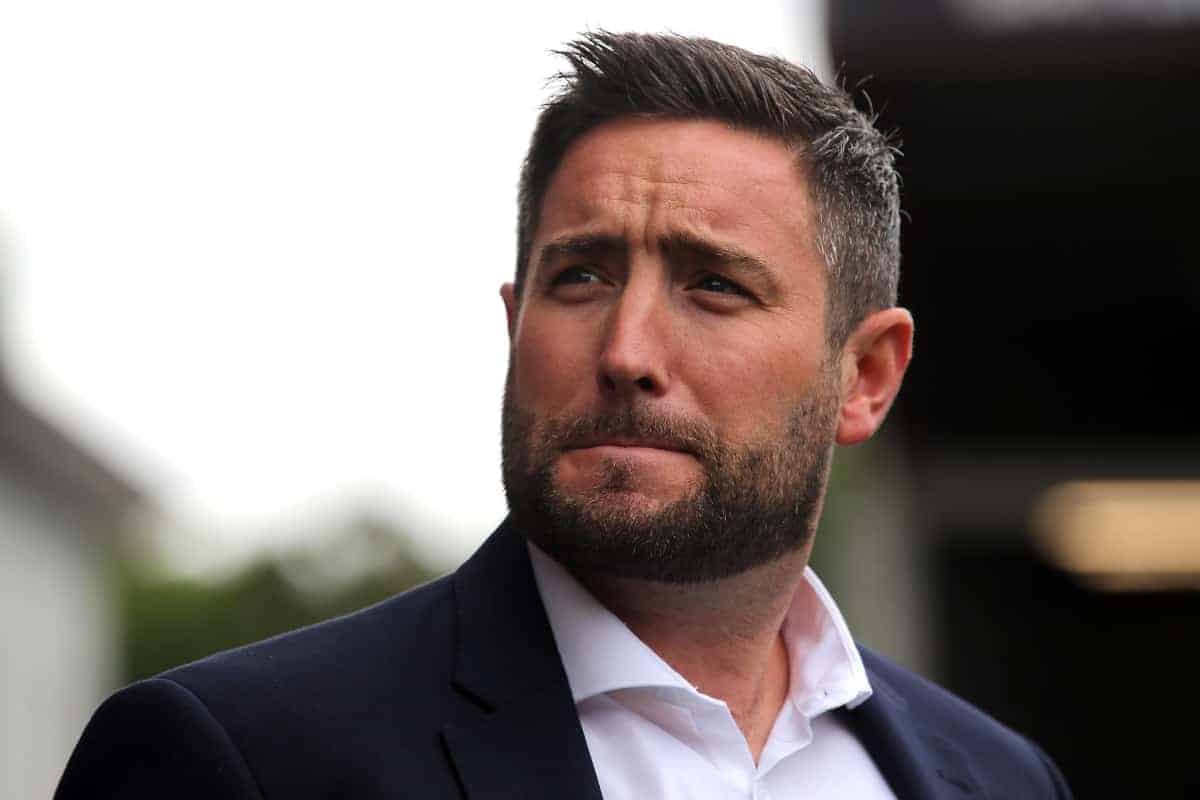 Bristol City have completed the signing of Han-Noah Massengo from Monaco.

The midfielder has penned a four-year deal at Ashton Gate after joining for an undisclosed fee.

Massengo, 18, was the first player to be born in the 21st Century to play in the Champions League.

He made six appearances for Monaco last season.

Head coach Lee Johnson told the club’s official site: “I believe this signing is a real sign of our reputation spreading that a young talent like Han-Noah is willing to join Bristol City and he sees his progression and his future here.

“I’m very excited to work with him and of course he is young, he has a lot to learn, but he has the raw potential to be anything he wants. I believe he can go to the very top of the game.”