“Legit question for rural Americans - How do I kill the 30-50 feral hogs that run into my yard within 3-5 mins while my small kids play?” 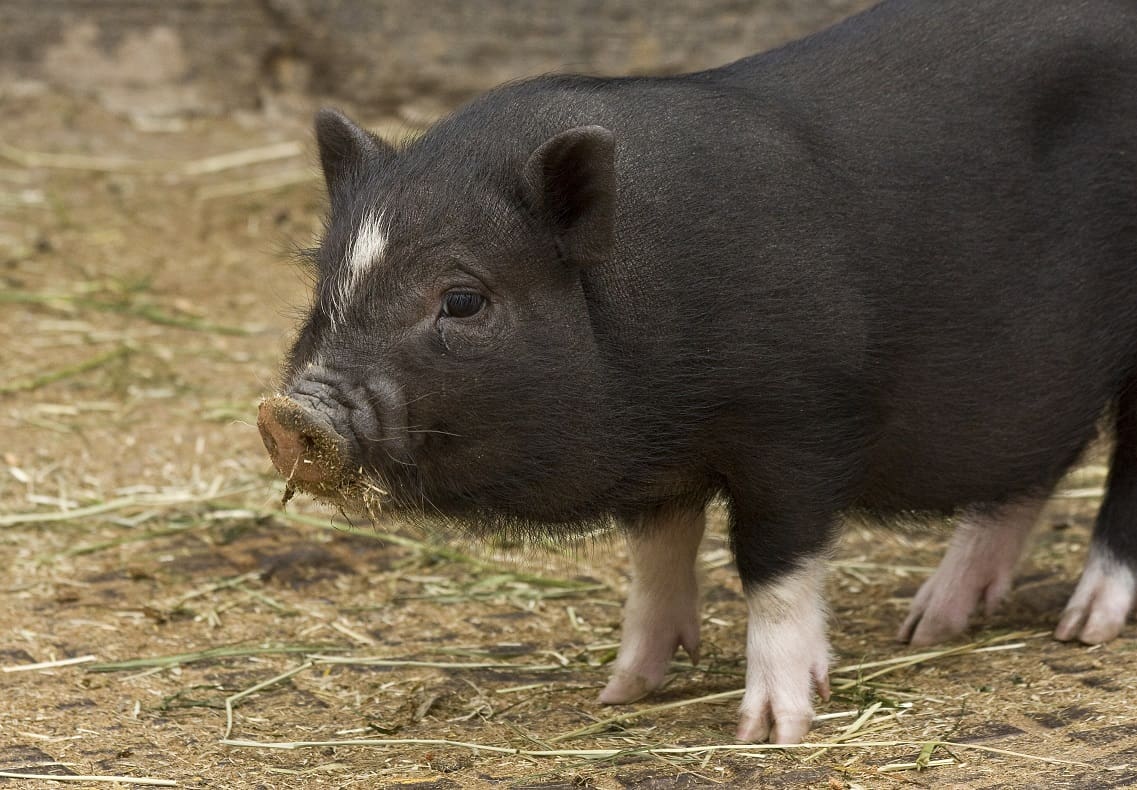 William McNabb responded to a Jason Isbell tweet which ridiculed possession of the sort of high-powered rifles that were reportedly used by the gunmen in both El Paso and Dayton.

He said: “Legit question for rural Americans – How do I kill the 30-50 feral hogs that run into my yard within 3-5 mins while my small kids play?”

Lucy Valentine said 30-50 feral hogs “sounds like her dating history”, while Pierre Menard drew attention to the “emotional toll of regularly using a machine gun to kill 30-50 feral hogs that illegally enter your property within 3-5 minutes of seeing your children”.

According Evan Wood, an editor for Missouri Life magazine, wild pigs are actually a huge problem in the American south, although access to high-powered rifles is unlikely to deal with the problem.

Speaking to The Guardian, he said:  “They are actually a huge problem, both on private property and public lands. They live in groups (called sounders) of up to 60 hogs. They are very harmful for farmers because when they eat, they upturn the ground to get things out.”

“If you go after them with a gun your chances of getting all of them at once are pretty much nil, even if there are only like 10 of them,” he says. “So the ones that survive often scatter, and because of how quickly they can breed, that creates more groups and impacts new land. Plus a lot of times they’ll end up coming back.”

“From what we’ve seen in Missouri and in other states, we know that hunting is not effective at eliminating feral hogs,” wrote Missouri’s Department of Conservation last year.

“Here in Missouri, a shoot-on-sight strategy was encouraged for over 20 years. During that time, the feral hog population continued to grow.”