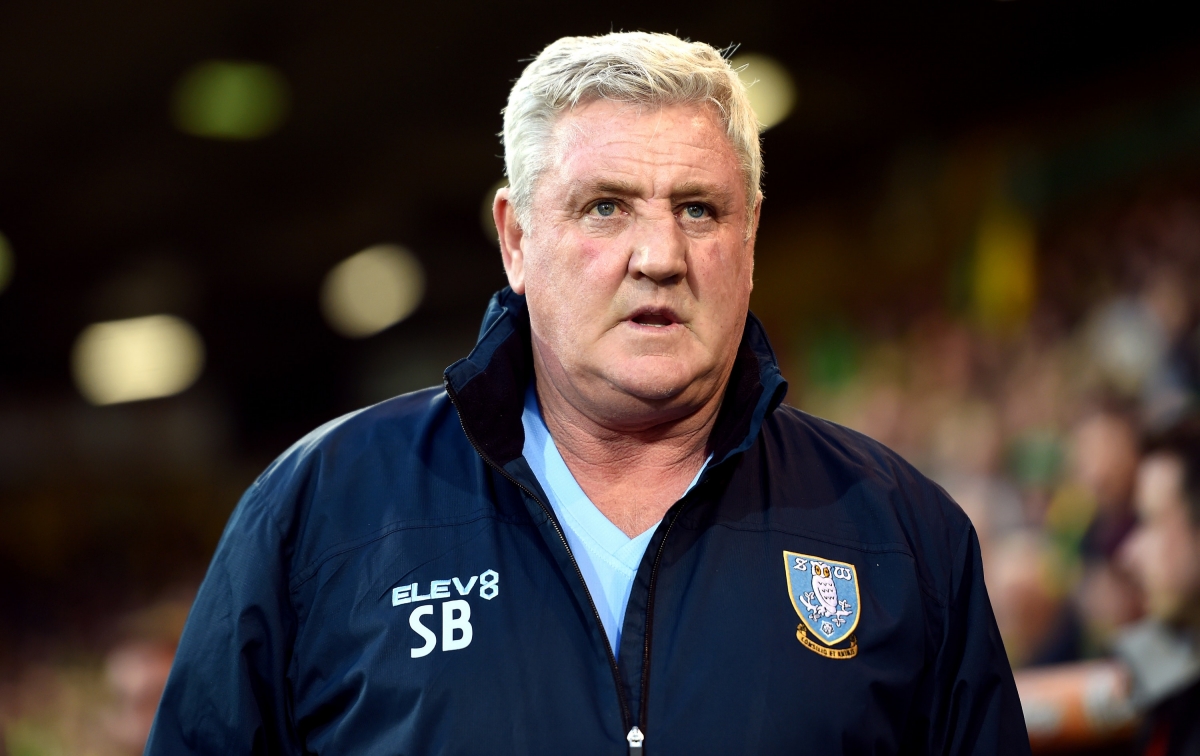 Sheffield Wednesday have reported Newcastle to the Premier League for their conduct during the appointment of Steve Bruce as their new manager.

Bruce was announced as the Magpies’ new boss last Wednesday, 48 hours after he resigned from his position at the Owls, along with coaches Steve Agnew and Stephen Clemence.

Wednesday insisted some legal issues were still outstanding when Bruce’s appointment was announced and have now registered their discontent at Newcastle’s behaviour with the governing body.

“Following Newcastle United’s announcement on 17 July 2019 of its appointment of former Sheffield Wednesday staff Steve Bruce, Steve Agnew and Stephen Clemence, the club confirms that it has today reported Newcastle United’s conduct to the Premier League,” the Championship club said in a statement.

Bruce was only in charge of Wednesday for 18 games after he began work in February following Jos Luhukay’s sacking.

Wednesday’s statement added: “As the Premier League will now initiate and carry out investigations into the club’s allegations, the club will not be commenting further on this matter whilst such investigations are ongoing.”

The Owls, whose Championship campaign starts in 10 days, have yet to name a successor for the 58-year-old.