Pogba has publicly admitted he is open to a ‘new challenge somewhere else’. 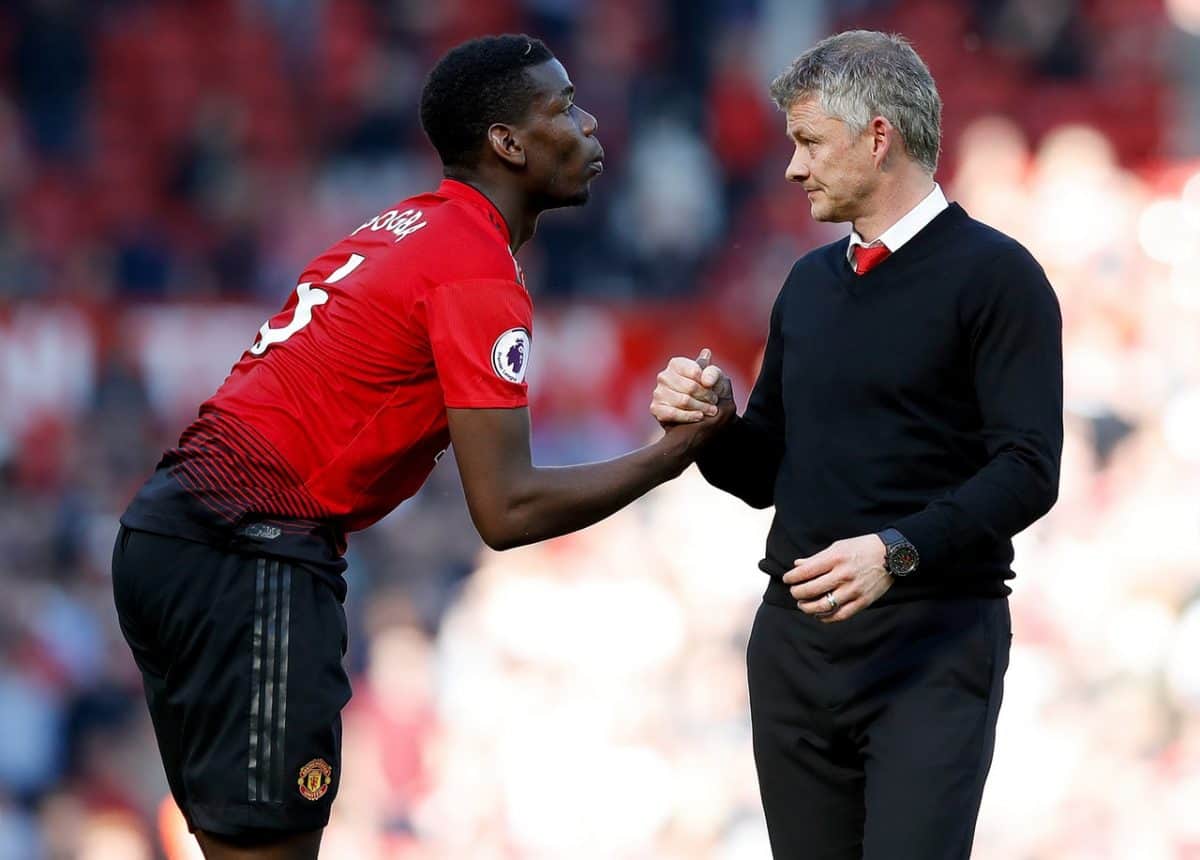 Three years after returning to Old Trafford in what was a world-record £89million deal, the 26-year-old has publicly admitted he is open to “a new challenge somewhere else”.

Those comments sent tongues wagging, as did agent Mino Raiola speaking about his client’s desire to leave amid interest from the likes of Real Madrid and Juventus.

But Pogba has knuckled down during United’s pre-season tour and was in good spirits at an adidas event held in Singapore’s Marina Bay on Sunday.

The World Cup winner clearly enjoyed himself and told the crowd that any aspiring footballers looking to reach the top should take a leaf out of Mata’s book – and the admiration is clearly mutual for a player the Spaniard would love to stay.

“We all know Paul and he’s a fantastic midfielder and he’s a very good guy, very positive, good influence for everyone,” Mata said.

“I think he’s happy, he brings everyone together.

“And obviously as a team-mate, and as a friend also, I would like him to stay and to be happy because he is a very good player for us, but I cannot say much else.”

Pogba is not the only United player whose future is under scrutiny, but there is no doubt about where Mata’s future lies.

The 31-year-old was out of contract at the end of the 2018-19 season and talks over an extension had long been at an impasse, but a deal was struck to extend his stay with Ole Gunnar Solskjaer’s side until at least 2021.

“There were some options to go to a different club, but I said it before the feeling of being a Manchester United player is so unique,” Mata said.

“I am very happy to stay here. I am dreaming about winning big trophies at this club.

“I cannot wait to win a big trophy and celebrate with all the fans because they deserve it.

Upon renewing his contract, Mata said he wanted to turn the area back red after Manchester City’s recent dominance.

Reminded of that comment, he said: “Hopefully. We want that.

“This club has won more trophies than any other club in England. We want to win big trophies again.

“But again, I extended my contract and I am very proud and happy to be here because I think we have very good people in the dressing room, good people with the manager.

“We want to improve. We want to win. We are working towards that objective.”

Because the feeling of being a @ManUtd player is something very special. Unique. I’m really proud to sign a new contract and keep trying my best to bring the club back where it belongs. ?⚪⚫??❤ #MUFC pic.twitter.com/9IORMF73EU

There does appear to be a growing belief within United that they can get back to challenging for trophies in the coming years.

David De Gea appears poised to sign a new, long-term deal, which would be a welcome shot in the arm on a personal and collective level for Mata, who has already seen one compatriot depart this summer after Ander Herrera left for Paris St Germain.

“Obviously David is the best or one of the best goalkeepers in the world for sure,” Mata added.

“He is one of my best friends, so I want him to stay.

“On a professional level, it will be great for us if he stays because he will give us many points over the next seasons. I am very happy if he stays.

“Obviously Ander is a good friend also, I am sad to see him leave but as a friend I wish him the best and I hope he is happy in Paris now.”