Danny Rose is the subject of transfer rumours. 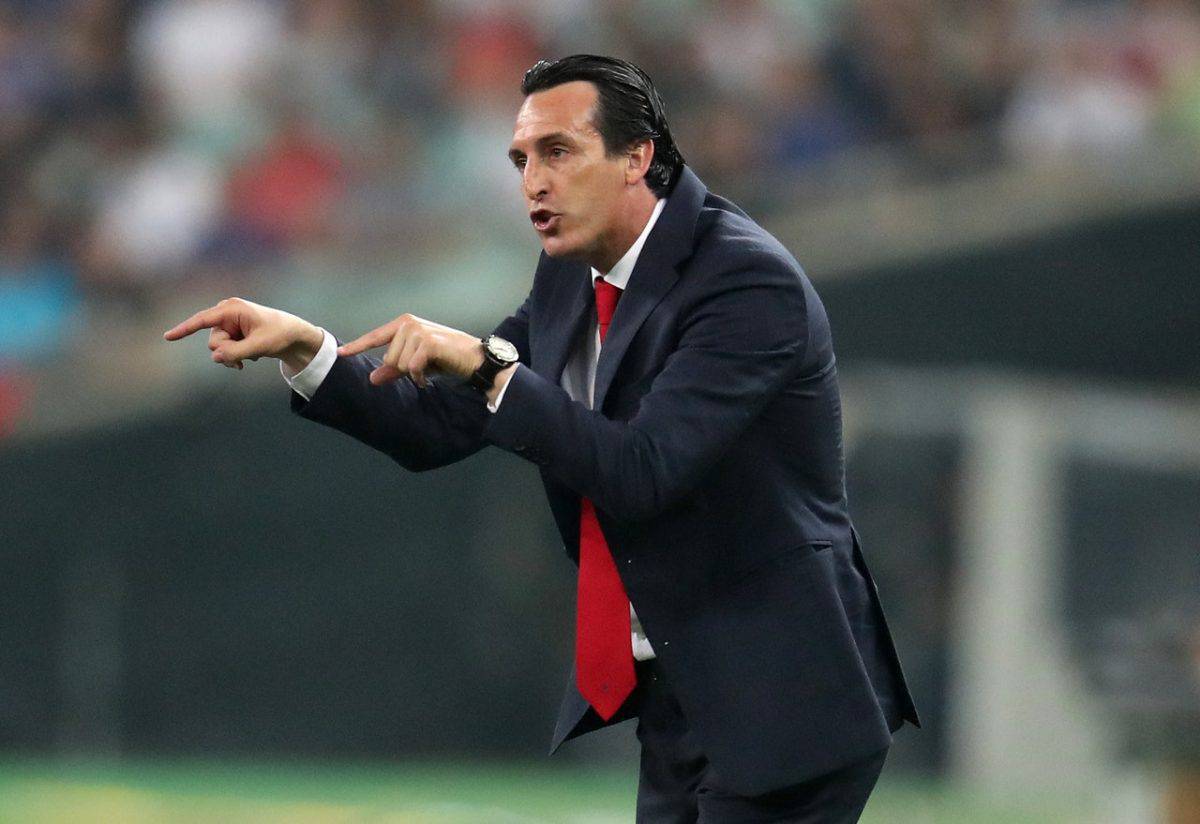 Paris St Germain have reportedly moved ahead of Juventus in the race to sign Tottenham’s Danny Rose. The Sun reports that the French side believe they have the advantage in a £20million deal for the left-back.

Manchester United have warned Inter Milan that the clock is running down in their bid to sign Romelu Lukaku, the Daily Mail reports. The Italian side had an initial £54million bid rejected over the weekend and are considering an improved offer, the paper says. United would want to replace the striker if he is sold but, with just two weeks until the Premier League transfer deadline, time is running out.

Tottenham’s chairman is prepared to increase Toby Alderweireld’s price up to £40million if his release clause is allowed to expire on Friday, the Daily Telegraph claims. That could then accelerate Manchester United’s bid to sign Leicester’s Harry Maguire, the paper says, as they have earmarked Alderweireld as one of their top back-up options should they fail to land Maguire.

United have reportedly identified Sergej Milinkovic-Savic as their top choice to replace Paul Pogba should he leave the club. The Daily Mirror says reports in the Spanish media suggested United have already earmarked the Lazio midfielder as a target. Meanwhile, The Sun says United have been given a boost amid reports Lazio have agreed to sell the 24-year-old for the right price. The Serie A side would settle for between £70million and £80million for Milinkovic-Savic, the paper adds.

Reiss Nelson: The Arsenal youngster has attracted the attention of Hertha Berlin, The Sun reports. The German club are keen on landing the 19-year-old on a season-long loan to help bolster their attack for the new season, the paper adds. View this post on Instagram

Sean Longstaff: Manchester United are set to launch a £30million bid for the Newcastle midfielder, according to the Daily Mirror. Ole Gunnar Solskjaer has made the 21-year-old a priority signing, but the Toon value him at £50million, the paper says. View this post on Instagram

Nicolas Pepe : Lille have reportedly rejected a proposal from Manchester United for the 24-year-old. The Mirror says reports in the French media indicate Lille have turned down the offer. Arsenal, Liverpool and Everton have also been linked with the 24-year-old, with Lille said to want around £70million for him.