The Brazilian forward has signed a six-year deal. 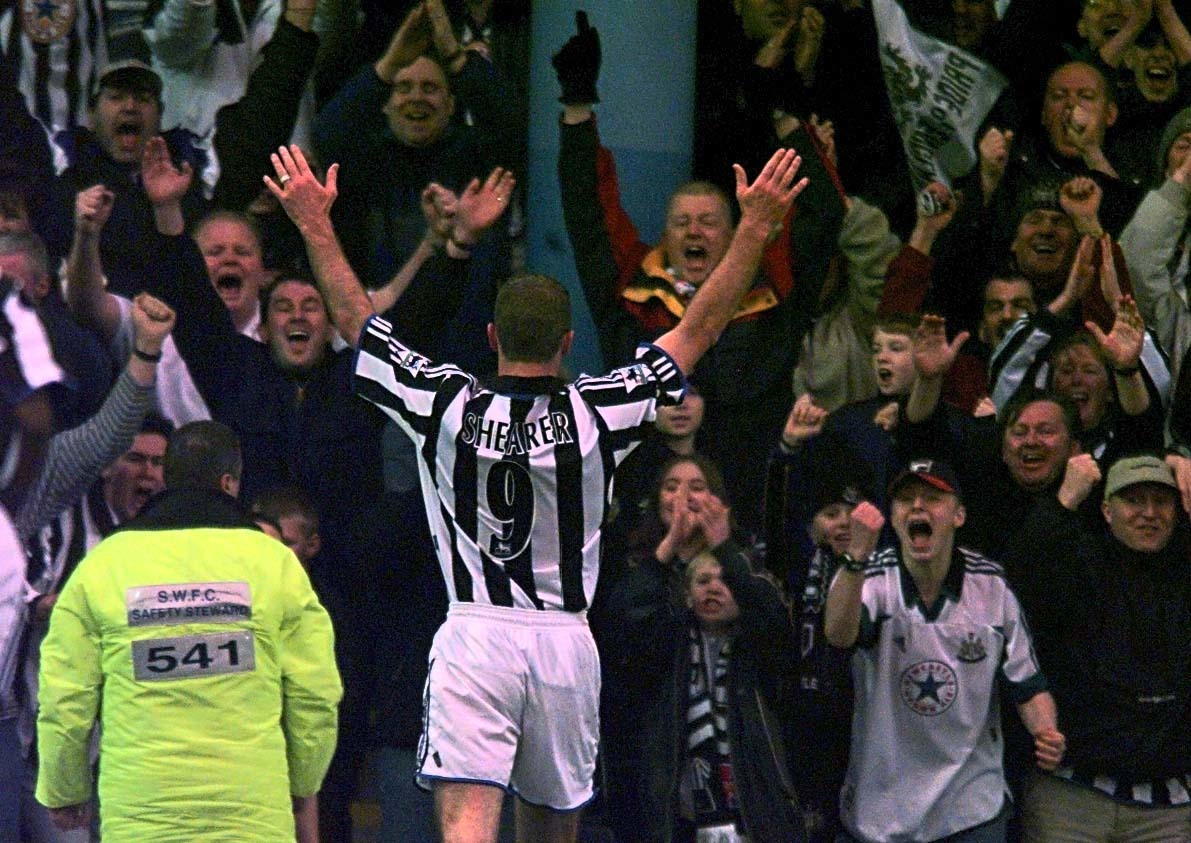 Brazilian forward Joelinton is ready to step up to the challenge of honouring Newcastle’s number nine shirt following his club-record transfer.

The 22-year-old has agreed a six-year deal after leaving Hoffenheim for St James’ Park in a deal reported to be worth up to £40million.

The Brazilian scored 11 goals in 35 appearances for the German club last season and becomes the first signing since Steve Bruce was appointed Newcastle boss.

The arrival of the 6ft 1ins forward will help offset the departures of Ayoze Perez and Joselu.

Joelinton knows he will carry a weight of expectation, but is ready to meet the challenges head on.

“I know it (the number nine shirt) is a huge responsibility, the great Alan Shearer, the team’s biggest idol. I know it is a big responsibility, but I’m prepared,” the Brazilian said to NUFCTV.

“I know that everybody at the club has faith in me having brought me here today.

“I hope to contribute on the pitch. I’m happy and prepared.

“Rest assured there’ll be no shortage of desire and dedication to score lots of goals and honour the number nine shirt.”

Joelinton started his career in Brazil with Sport Recife, where he made a first-team debut aged 16.

Following a move to Germany during June 2015, the forward then spent two seasons on loan at Austrian side Rapid Vienna, where he scored 21 goals in 79 appearances.

Newcastle boss Bruce believes Joelinton’s best is yet to come.

“He’s got everything that a modern-day player wants. He’s big, strong and athletic and of course he’s got age on his side too which is vitally important,” Bruce told the Newcastle website.

“He’s learned the history and wanted it (the number nine shirt) and that’s always a big shirt to fill. But in his eyes it was, ‘Bring it on – it’s what I’m here for’.

“He’s risen to that challenge and I’m sure he will be a big, big favourite of the supporters.

“He’s got an incredible work-rate about him, he’s got a really good humility about him and all the attributes a top striker needs.”