Gareth Bale has been recalled to the Real Madrid squad for their final pre-season friendly against Roma on Sunday night. 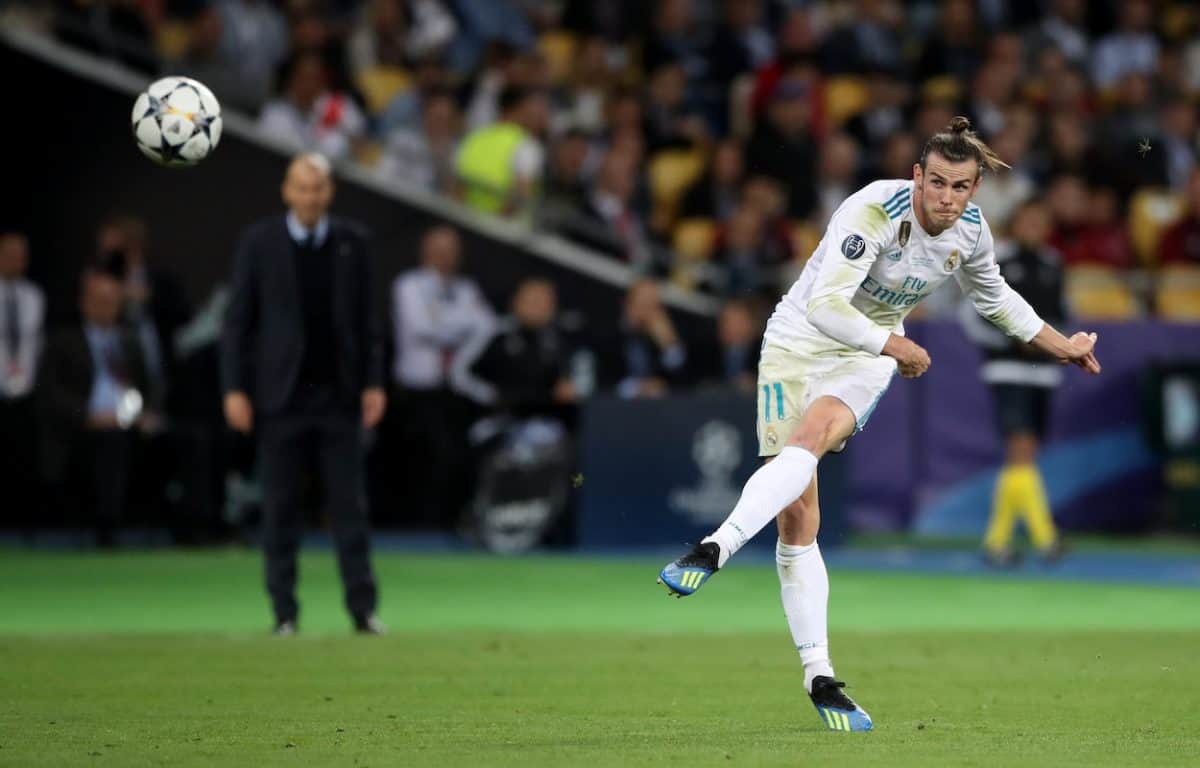 The Wales forward returns after being omitted from Zinedine Zidane’s squad for Wednesday’s clash with RB Salzburg.

The Wales forward returns after being omitted from Zinedine Zidane’s squad for Wednesday’s clash with RB Salzburg, having also previously missed the club’s trip to Germany for the Audi Cup.

That came after the collapse of Bale’s proposed transfer to Chinese club Jiangsu Suning amid widespread speculation his six-year stay in Spain could be about to end.

PA understands Bale skipped the trip to Germany, where the Spanish giants faced Tottenham and Fenerbahce, as he was furious with his treatment at the hands of Real boss Zidane and president Florentino Perez and felt he was not in the right frame of mind to play.

The 30-year-old’s future at the Bernabeu has been uncertain since Zidane returned to manage Real for a second time in March.

However, Bale, who joined Real from Tottenham for a then world £85million in 2013 and has three years left on his contract, has now been included in a 20-man squad to face Roma at the Stadio Olimpico later on Sunday.

That will be Real’s seventh and final pre-season friendly, of which Bale has featured in two so far.

Colombia forward James Rodriguez, whose Real future is also uncertain, was not part of the squad to travel to Italy.

The 13-time European champions  begin their LaLiga campaign away to Celta Vigo next weekend.