There has been interest in the star, but no where near asking price. 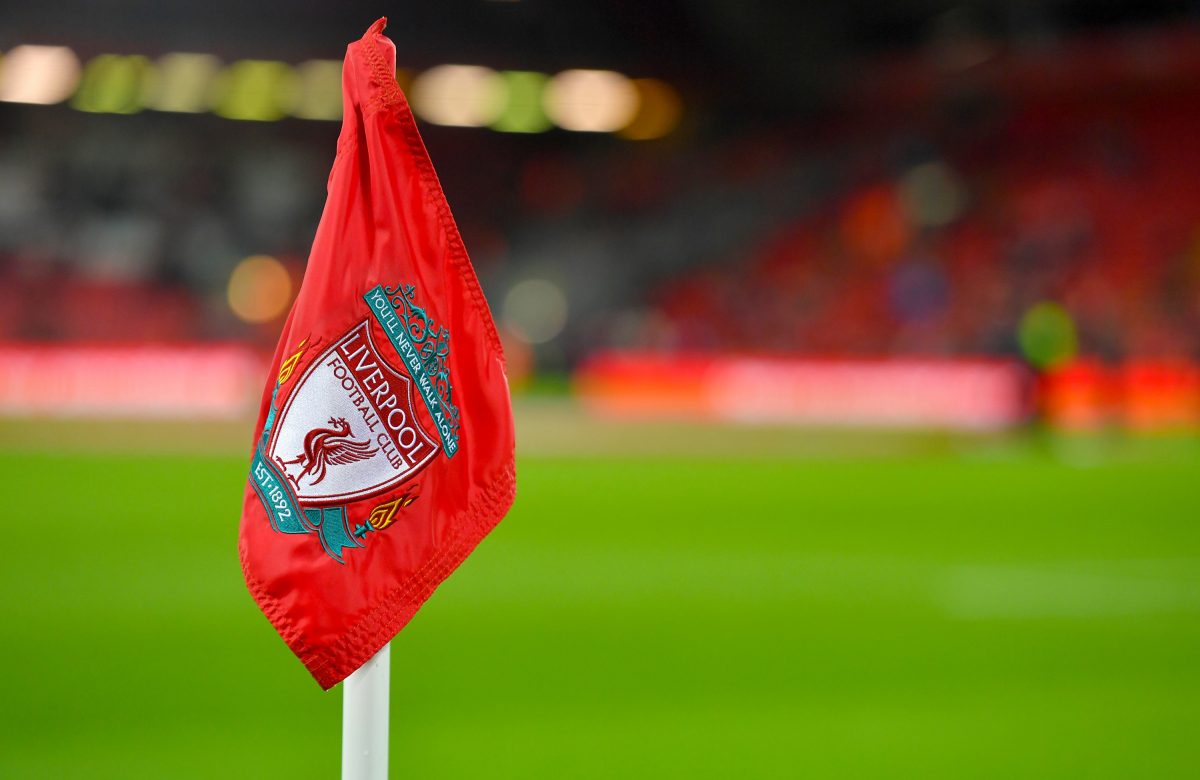 Liverpool will not allow youth team striker Bobby Duncan to leave the club this season, however Liverpool manager Jurgen Klopp has cast further doubt on him extending his stay at Anfield.

Jurgen Klopp’s side cruised to a 3-1 win at Anfield to strengthen their position at the top of the table.

The 18-year-old is the cousin of former Reds captain Steven Gerrard, it is not known if he would like to bring him to Ibrox.

He has been subject to interest from Danish side FC Nordsjaelland and, most recently, Serie A club Fiorentina.

Neither offers were suitable or credible and PA understands the Italian’s bid – believed to be about £1.6million for a permanent deal should any initial loan be successful – was considered “derisory and unrealistic”.

Academy director Alex Inglethorpe rejected both approaches immediately and, contrary to some reports, is not in talks with Fiorentina over any kind of deal.

Duncan, an FA Youth Cup winner with the under-18s in April, has graduated to the under-23s this season but his absence from Monday’s 4-2 victory over Southampton has led to more speculation about his future.

Liverpool, it is understood, have no concerns about Duncan’s attitude and have kept the player and his representatives fully informed of their plans for the striker, who does not turn 19 until next June.

Duncan, who moved to Liverpool last year for a compensation fee of £200,000 having been with Manchester City since the age of 11, is expected to spend a full season with Neil Critchley’s under-23s side this season having already made three appearances in Premier League 2 and the Checkatrade Trophy this month.

Asked if he would take some time off after he finishes at Anfield, Klopp told German sports magazine Kicker: “It looks like it. Who can now say if he can give it his all in three years’ time?

“If I decide for myself that I can’t go on any more, I’ll take a break and in that year I’d have to make a definite decision (over my career).

“I have absolute energy, but I have one problem; I can’t do ‘a little bit’. I can only do ‘all or nothing’.

“But the chances are very high that my energy levels will go up again (after a year’s break), and that I can then do the job the way I want to.”