He also played for Everton & Preston amongst other clubs 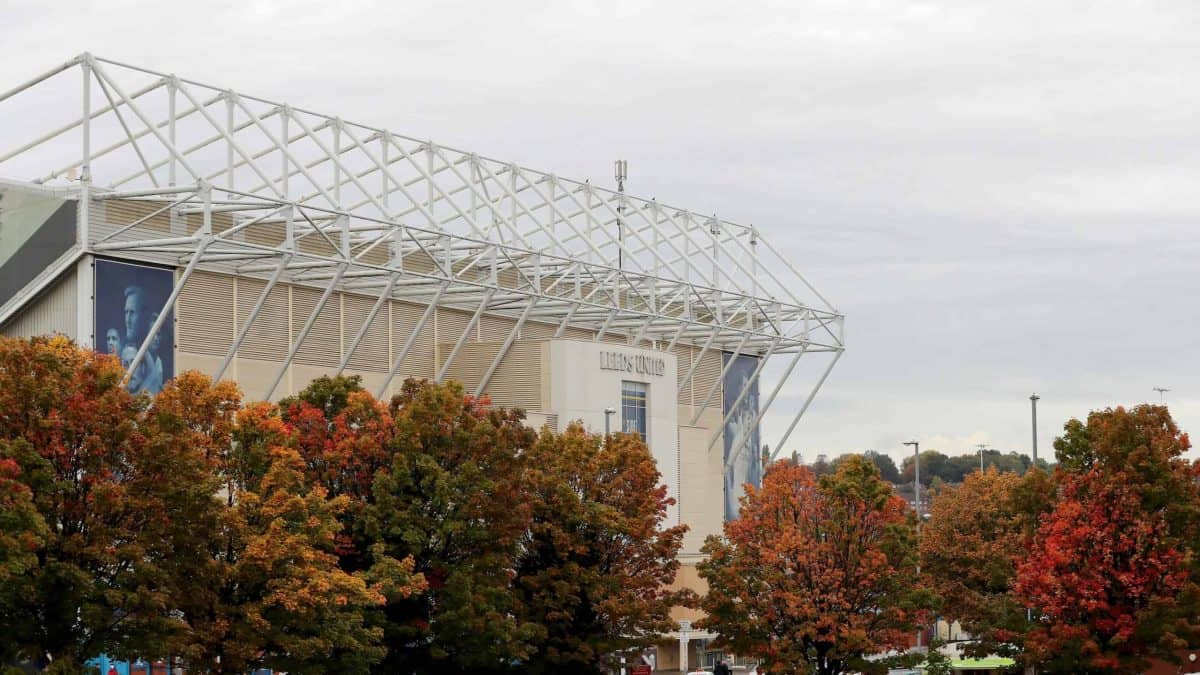 The Whites beat Salford City 3-0 in their first round fixture, and Marcelo Bielsa plans are naming a similar team. Leeds United also produced a fabulous away performance, defeating tonight’s opponents Stoke City 3-0 at the Bet365 Stadium.

Bielsa said: “The team we will play in the cup will be similar to the line-up against Salford [City], rather than the team you saw at Stoke.”

35-year-old, Jermiane Beckford who has been at Bury since 2017, started his career at Elland Road where he became one of the club’s most prolific goalscorers with 85 goals in 152 matches.

He had a brief spell in the Premier League with Everton before joining Leicester and Bolton. Beckford also enjoyed success at Preston, helping North End win promotion from League One with a hat-trick in the 2015 play-off final win over Swindon.

“Now, as many of you may know, my journey as a professional footballer has unfortunately come to an end,” Beckford wrote on Instagram.

“The operations I’ve had over the last couple of years have gotten the better of me.

“Football has given me all and more than I could’ve ever dreamed of and for all those that I have had the privilege of meeting and sharing any and all moments with, I will be eternally grateful!”