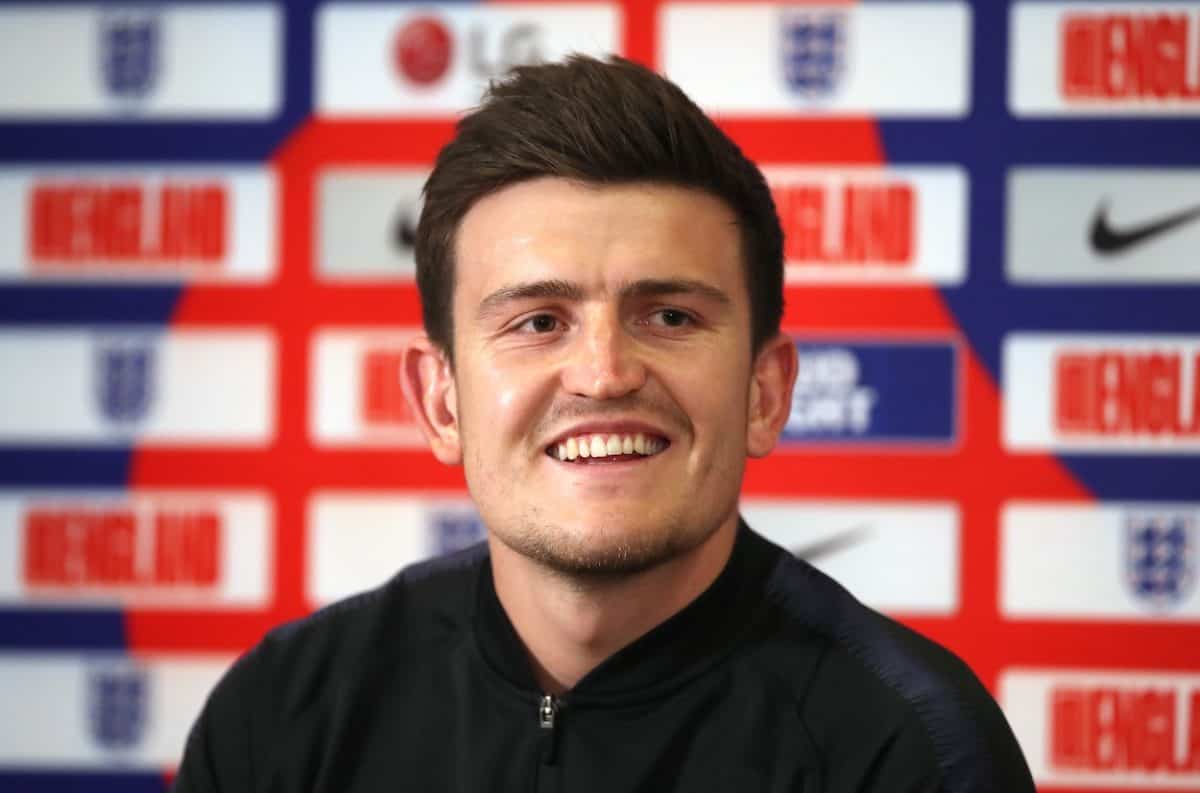 Billion-pound summer transfer windows are the new norm in the Premier League, according to Deloitte’s sport business group after a near-record recruitment period.

Top-flight clubs broke the 10-figure barrier for the fourth successive summer after a flurry of big moves in the final week of the window.

Total spending was £1.41billion, only just short of 2017’s record of £1.43bn. Manchester United made Harry Maguire the world’s most expensive defender at £80million, while Arsenal shelled out £72m on Nicolas Pepe and over £170m was spent on deadline-day deals including Alex Iwobi, Ryan Sessegnon and Kieran Tierney.

Deloitte’s Dan Jones told PA: “It’s the second-highest spending in a single window. That’s four successive summers we’ve now had over £1bn, and I see no reason to think that any summer from here on in will be quieter than £1bn.

“Revenues are over £5bn across the Premier League clubs so £1bn of spending is around 20 per cent of revenues, which we’ve seen as the benchmark across the 15 years we’ve had a transfer window.”

A late deal for Chelsea defender David Luiz pushed Arsenal past Manchester City as the Premier League’s biggest spenders this summer, with Pepe accounting for nearly half of their £155m outlay.

There were also significant moves out of the Premier League, leaving the net spend at a four-year low of £625m.

Jones said: “The net spending is down a bit this summer but that’s a product of a few big moves out of the Premier League – Lukaku, Morata, Hazard and so on – so I don’t look at this season as anomalous in any way.”

Spending was not solely driven by the traditional Champions League-chasing clubs – indeed, Chelsea’s transfer embargo limited them to the signing of the pre-registered Mateo Kovacic while Liverpool made just two low-profile moves for Sepp Van Den Berg and Harvey Elliott.

Meanwhile, Aston Villa followed Fulham last season by spending over £100m as a newly-promoted club and over half of Premier League clubs broke their transfer records.

“It’s been a very active market at all levels of the league,” said Jones. “Whether it’s clubs in the top six looking to strengthen that position or those further down trying to consolidate, even the promoted clubs spending to stay in there.

“We’ve seen Villa spending heavily on the latter – the only exceptions at the top are Liverpool, who seem to be happy with what they’ve got, and Chelsea who obviously weren’t able to register new signings.

“It’s been quite active on both the big numbers and the volume of transfers and we’ve seen a pretty busy last week of the window, because some deals are contingent on others happening – it’s just the nature of the beast.”

With three weeks remaining until the deadline elsewhere in Europe, Spain’s LaLiga has already broken the billion-pound barrier with Italy’s Serie A close to the milestone.

Jones added: “At the start of August we were wondering whether the Premier League would spend more than LaLiga, but we’re now pretty confident – even with three weeks left in Europe – that the Premier League will be the biggest-spending league again.

“But LaLiga has been very active, Italy as well, it’s been record spending across the top five leagues.”