The department store was challenged over rent cuts and store closures by commercial landlords funded by Mike Ashley’s retail empire. 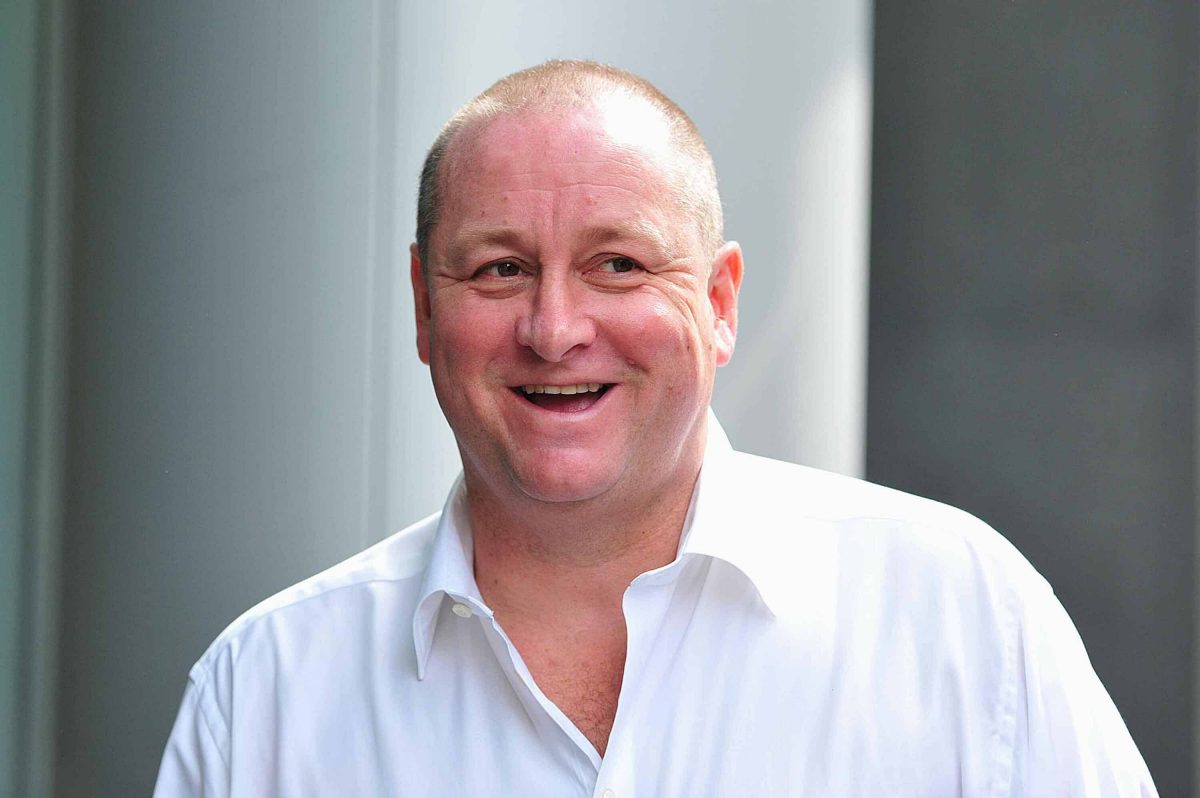 Debenhams’ rescue deal with landlords to cut rents and close 50 stores is legal, a judge has ruled.

Mr Justice Norris told the High Court that four of the five grounds for appeal had failed, and criticised the behaviour of Sports Direct for personal attacks on the integrity of Debenhams’ directors.

Sports Direct are also still hunting for an auditor despite reports that it may be forced to ask the government to step in for help today.

Commercial landlords funded by Mike Ashley’s Sports Direct had taken the department store to court, claiming the terms of the insolvency process known as a Company Voluntary Arrangement (CVA) were unfair.

Ashley is one of Britain’s most successful entrepreneurs with a 60% stake in Sports Direct and a fortune of around £2 billion. He has come under fire for a “scattergun” approach to acquisitions that has lately seen him snap up Jack Wills.

A Sports Direct spokesperson told Retail Gazette: “Sports Direct is currently in a tender process for a new auditor, as noted at the AGM on September 11 2019.

“The company will announce the appointment in due course, following the successful conclusion of that process. Any formal procedures, particularly in relation to the Companies Act, are being adhered to and Sports Direct can confirm it has written to the Department of BEIS under the terms of the Act.

Mr Ashley had previously called for Debenhams’ advisers to “go to prison, given their skulduggery in undermining shareholders and other stakeholders, such as employees and pensioners” after the company refused his offer of a £150 million loan in return for him becoming chief executive.

He said Debenhams “seriously considered” accepting the funds but believed the conditions – including installing Mr Ashley as boss – were “too onerous or impossible to fulfil” especially because Sports Direct owned rival House of Fraser.

The judge added that it was “entirely plausible” that Mr Ashley wanted to buy Debenhams to get “an advantageous price” or “the elimination of a competitor to House of Fraser”, which the business tycoon bought last year.

He also said it was plausible that Mr Ashley went to court “to pursue his grievance at the manner in which his attempt to acquire Debenhams pre-administration was frustrated”.

In his judgment, Mr Justice Norris added that Sports Direct’s arguments that Debenhams had been influenced by a desire to prefer other creditors “did not have legs” and praised Debenhams finance chief Rachel Osborne on her evidence, calling her a “transparently honest and careful witness”.

“Dealings were also constrained by the reluctance of Sports Direct to sign up to a non-disclosure agreement” before looking at Debenhams’ accounts, he added.

The judge was also scathing about Sports Direct’s involvement in the case, in particular, criticising the company for not challenging Debenhams’ claim that new funding raised in March was secured debt, rather than unsecured.

He said: “The applicants had the opportunity to advance this case in evidence in reply, but squandered it by seeking to adduce the evidence of a business consultant retained by Sports Direct covering so much of the history concerning Sports Direct’s attempts to remove members of the Debenhams board and to have Mr Ashley appointed CEO, containing such accusations of mismanagement and misrepresentation by the board, and such personal attacks on the integrity of the Debenhams board that it would have been an injustice not to allow them to be tested: yet to permit cross-examination would have derailed the expedited trial. So I did not admit it.”

Debenhams welcomed the judgment, adding the CVA will continue to be implemented.

Debenhams chief executive Stefaan Vansteenkiste, said: “We are delighted that the court has today confirmed that our CVA is effective and will continue to be implemented as planned.

“We note that the only aspect that the judge required to be adjusted was a technical provision of the CVA relating to landlord forfeiture provisions.

“Our proposals had unprecedented levels of support from our landlords and today’s outcome is good news for our 25,000 employees, our pensioners and suppliers. We retain the support of our lenders, and everyone at Debenhams can continue to focus on trading ahead of the Christmas period.” Ashley had tried, and failed, to buy Debenhams before the CVA.

The applicants will be allowed to appeal and submit short written statements to the court.