The 31-year-old Belgian has signed a five-year contract after completing a medical on Monday. 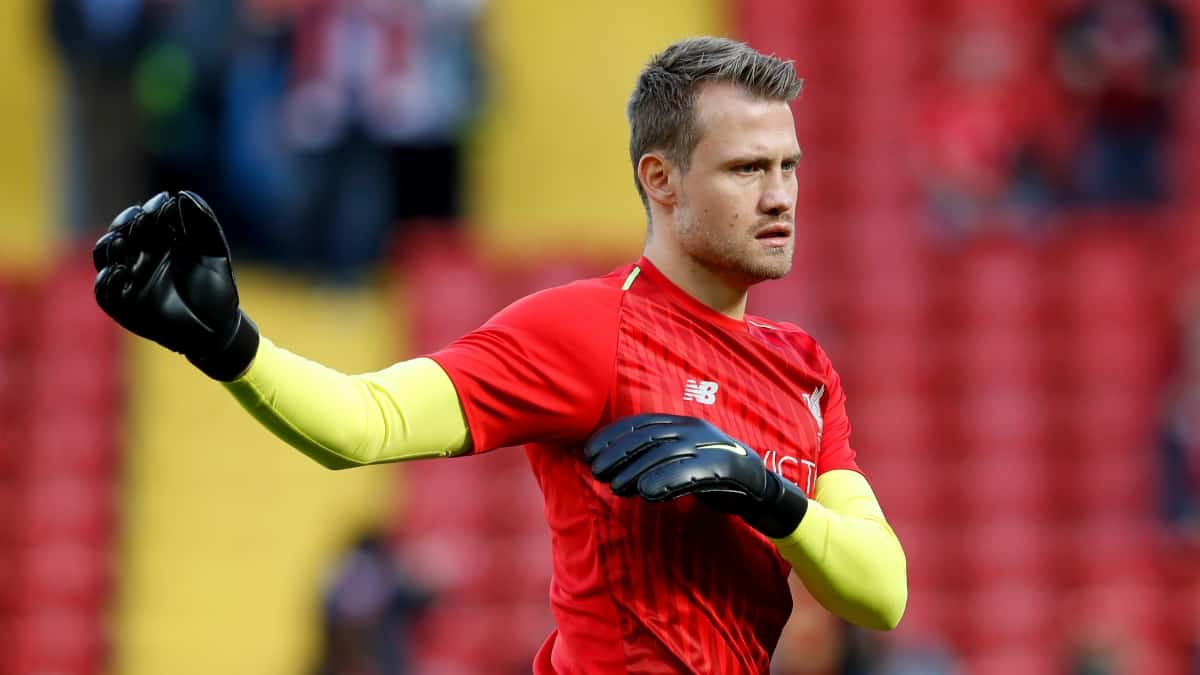 The 31-year-old Belgian has signed a five-year contract after completing a medical on Monday.

Liverpool boss Jurgen Klopp had wanted to keep Mignolet but eventually granted him his wish to leave in search of regular action.

Mignolet wrote on Twitter: “After more than six special years at Liverpool, the time has come to say goodbye. It’s been an incredible honour to represent one of the biggest clubs in the world and to achieve things that few players ever manage to achieve.

“It’s been a great ride. There have been ups, downs and everything in between, but I’ll always look on my time at Anfield with fondness. I have no regrets. I’ve given my all and I’ve always done my best to wear the shirt with pride, and to represent the club with dignity and professionalism.