"And so it transpires that all this time the missing ingredient from English football was Marxism." 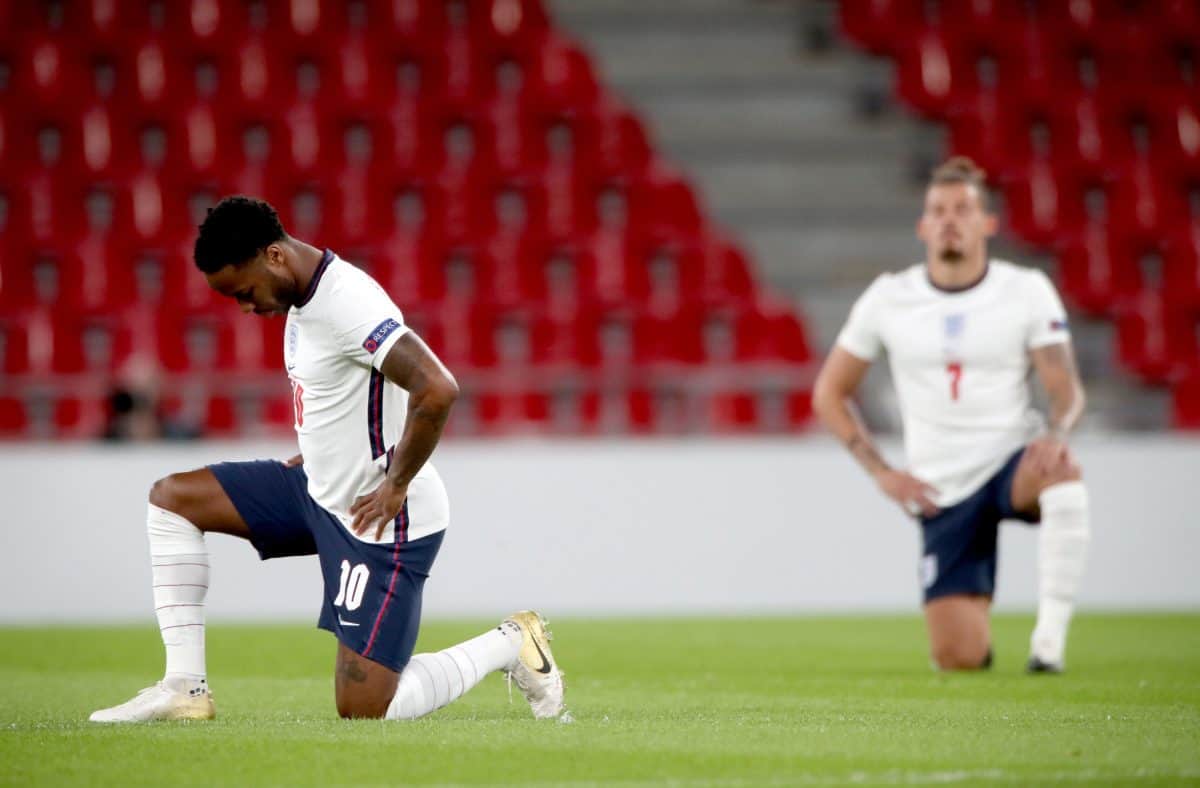 Petty or standing up against ‘Marxism?’ either way one Tory MP didn’t watch a team blessed by immigration comprehensively beat the Ukraine 4-0.

Gareth Southgate’s side will take on Denmark at Wembley on Wednesday evening and the winners of that game will face the victors of the Italy v Czech Republic match held at the same ground on Tuesday.

‘For the first time in my life I will not be watching my beloved England team whilst they are supporting a political movement whose core principles aim to undermine our very way of life,’ the MP for Ashfield in Nottinghamshire declared in a Facebook post.

Well as you can imagine the folks on social media had to say about it?

It’s easy to mock. And if we’d lost, ghouls like Lee Anderson would probably be claiming vindication. But be kind. This poor patriot’s hatred of protests against racism just made him miss the most satisfying England game in decades. (Unless he’s a liar as well.) https://t.co/POtnNQfLPr