City are without a number of their star names on their pre-season tour of Asia. 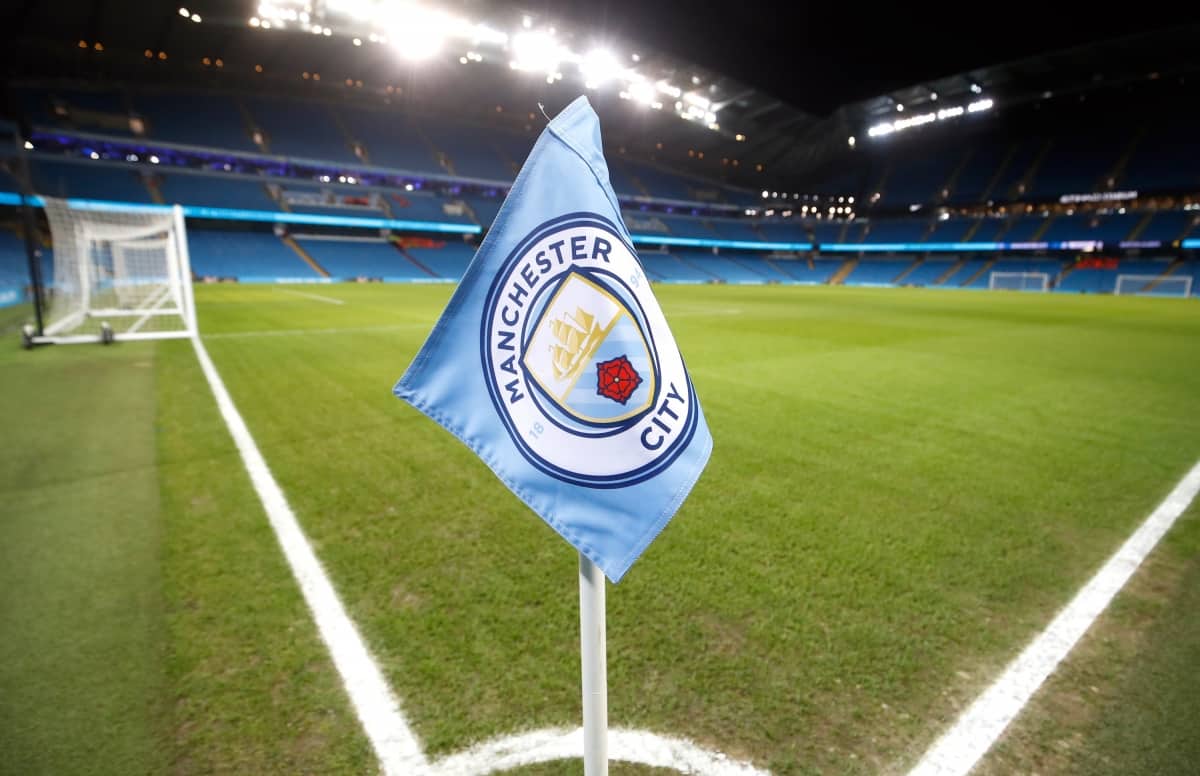 Pep Guardiola claims football’s “crazy schedule” could “kill our players” and does not want his resting international stars to return to training too soon.

City are without a number of their star names on their pre-season tour of Asia due to summer commitments in international tournaments.

Sergio Aguero, Nicolas Otamendi, Fernandinho, Ederson and Gabriel Jesus have all been at the Copa America while Riyad Mahrez was playing in the African Cup of Nations, which concluded only last week.

Premier League champions City begin their new season when they face Liverpool in the Community Shield on August 4.

City boss Guardiola said: “Some of them will come on July 29 or 30, others come back August 3 or 4. They decide whether to come back after three or four weeks off.

“I don’t want them to come back if they are not fit, or if they are tired and have still not recovered from a tough season.

“We cannot forget we are starting the season and Mahrez hasn’t finished the previous one.

“It’s a crazy schedule and we’ll kill our players sooner or later, we cannot sustain it for a long time.

“They have to rest, but if the people want to come back a little bit earlier, they are more than welcome.”

Phil Foden, who was involved with England Under-21s, missed last week’s Premier League Asia Trophy in China but has joined the squad in Hong Kong this week.