by Steve Beech
in Lifestyle 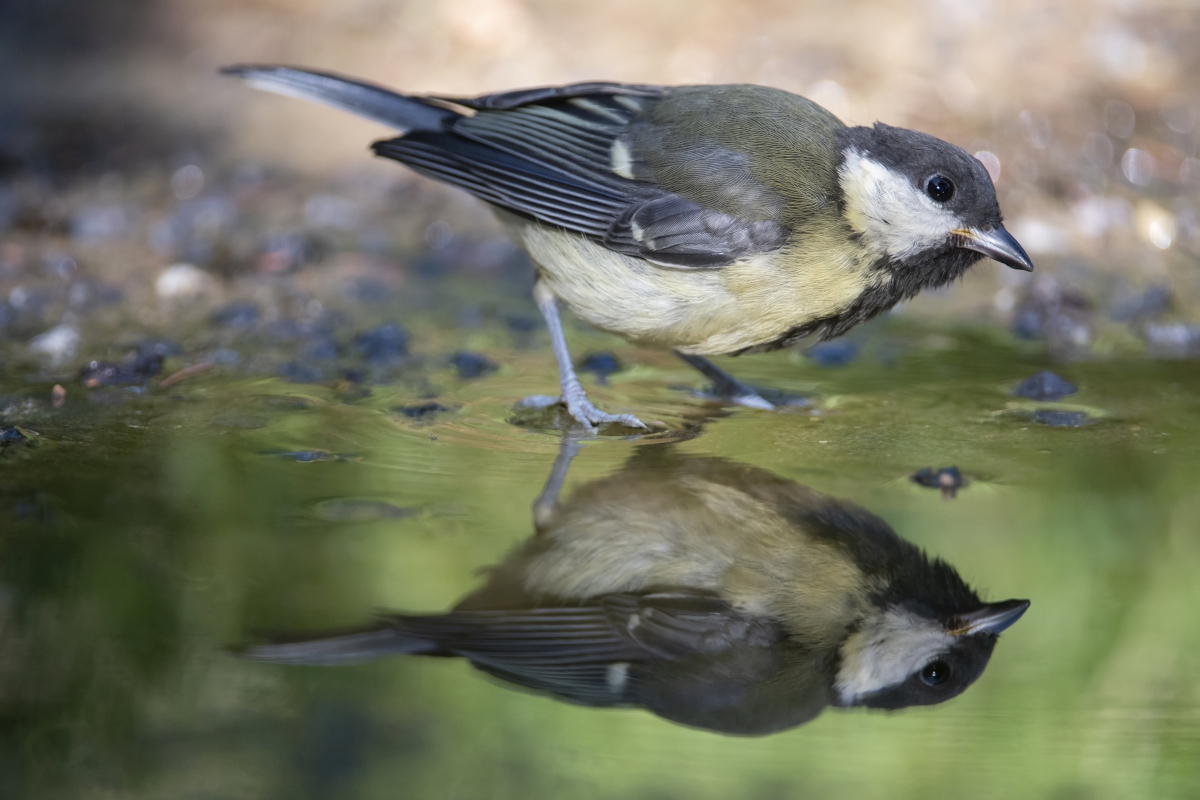 Birds and animals can’t adapt to climate change quickly enough to survive in their natural habitats, warns a new study.

Researchers found even species that are relatively good at adapting to rising temperatures were “unlikely” to be able to “stay in their warming habitat”.

They warned the outlook for endangered species would be “even more pessimistic”.

The findings were based on analysis of how species adapted to changing environmental conditions in more than 10,000 scientific studies.

Animals adapt to climate change by changing the timing of their biological events – such as hibernation and breeding dates – which is known as phenological traits.

Previous studies have shown they also change their physical, or morphological, characteristics such as size, but these adaptions have no clear systematic pattern.

The new study looked at whether changes to phenological or morphological traits were responding to climate change – and if the changes increased survival rates or number of offspring.

Lead author Dr Viktoriia Radchuk, of Leibniz Institute for Zoo and Wildlife (IZW) Research in Germany, said: “Our research focused on birds because complete data on other groups were scarce.

“We demonstrate that in temperate regions, the rising temperatures are associated with the shift of the timing of biological events to earlier dates.”

She said animals do commonly respond to climate change – and would in theory be able to stay in their warming environments if they did so quickly enough.

But senior author Dr Alexandre Courtiol, also of Leibniz-IZW, added: “This is unlikely to be the case because even populations undergoing adaptive change do so at a pace that does not guarantee their persistence”.

She warned: “Adaptive responses among rare or endangered species remain to be analysed.

“We fear that the forecasts of population persistence for such species of conservation concern will be even more pessimistic.”