The Premier League champions are on a pre-season tour to the Far East. 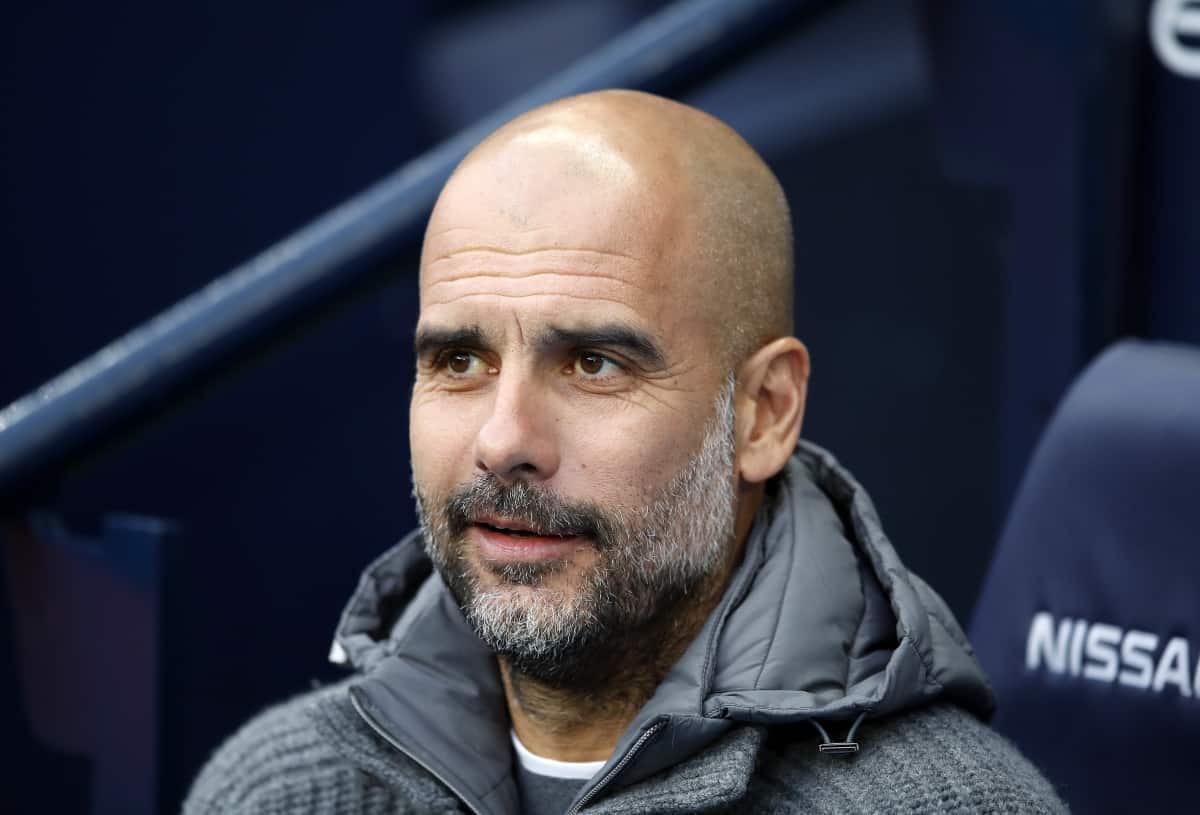 Pep Guardiola has hit back at claims that Manchester City were arrogant and disrespectful during their pre-season visit to China last week.

An editorial published by China’s state-run news agency Xinhua criticised the conduct of the English champions during the Premier League Asia Trophy in Nanjing and Shanghai.

The piece was headlined “Chinese fans’ love for Man City goes unreciprocated on home soil” and accused the club of visiting China only to “win wallets, not hearts and minds”.

It went on to cite “an attitude of arrogance” and that while the other clubs involved in the event won “a new-found respect and new fans”, City would “leave China with neither”.

City chose not to comment immediately, believing the article not to be representative of their trip but the matter was raised as manager Guardiola met press in Hong Kong on Tuesday.

Guardiola said: “I should say I don’t agree and also that it’s false. To make a statement like this they have to know exactly what happened here in our club.

“We had an incredible time in Shanghai. We were committed to the co-operation you have to do here in China. The people from the hotel, all the people, were asking us to do things and we were ready to do that.

“To come to Asia and experience the culture, the restaurants – it’s amazing to get to know other people.

“That’s why I can’t understand what people are saying. Maybe one journalist is a bit upset, I don’t know why – but it’s far away from the reality.

“We came here and 23 hours later travelled two hours by train to play in Nanjing then back to Shanghai. Now we are here and then to Tokyo. And always with the biggest smile.

“We don’t sleep too well during the nights but, even so, we make good training sessions for all the guys.

“I’ve been impressed with my players so far and let’s see for the rest of the tour. I completely disagree with the journalist – that’s not the reality.”

City, whose flight to China was delayed by two days, beat West Ham in their first match in the exhibition competition before losing to Wolves on penalties in Saturday’s final.

They have now travelled to Hong Kong to play Kitchee in a friendly on Wednesday before wrapping up their summer tour with a game against sister club Yokohama F Marinos in Japan on Saturday.

Forward Raheem Sterling also said the China experience was a positive one.

Speaking alongside Guardiola at a press conference, the England international said: “Every time we got back from training to the hotel we embraced the fans, we signed signatures, we said our goodbyes. I thought there was a really good connection.

“We came a little bit later than we expected to China, the turnaround was a bit faster and a few of us struggled with sleep but I thought China was a great experience. You ask the boys, they all loved it.”

City have arrived in Hong Kong during a period of turmoil after a pro-democracy demonstration at the weekend turned violent.

Guardiola said: “As a human being you don’t like to watch it but always as a society you have to accept the protest and I am pretty sure the government will be in agreement about no violence, and they are going to solve the problem.

“It was an incredible experience being in China to play football and we want to enjoy it with Kitchee fans tomorrow. We have no concerns at all. We feel safe.”