The England midfielder has signed a three-year deal with the Toffees after finding first-team opportunities hard to come by at City. 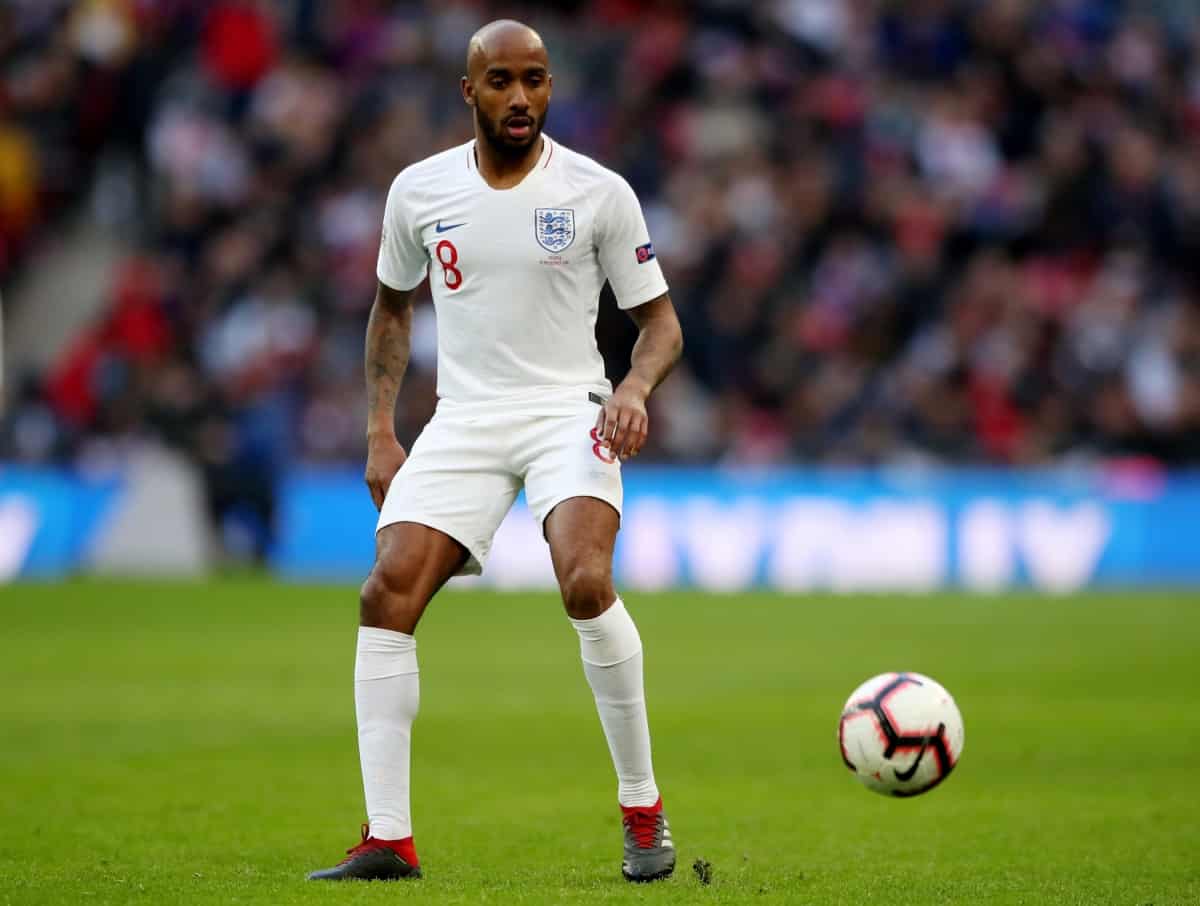 Fabian Delph has vowed to give 100 per cent commitment to new club Everton after expressing his frustration at Manchester City.

The 29-year-old England midfielder was unveiled at Everton’s Finch Farm training ground after signing a three-year deal with the club last week.

Delph, who spent four years at City before moving to Goodison Park for an undisclosed fee, reported to be £8.5million, lost his place in Pep Guardiola’s starting line-up during the second half of last season.

“It was really frustrating, from a very young age all you want to do is play football,” Delph said.

“It’s been frustrating, but to be honest I’m professional, I still trained very hard, did everything to be available for the team.”

Delph was sent off in the Boxing Day defeat at Leicester and did not make another Premier League start for City.

He said: “The team was in a really good stage and doing really well, I had to bide my time, but unfortunately I didn’t get much game time after that.”

Delph picked out the 2017/18 season as his most memorable for City when they won the title with 100 points, while he proved his critics wrong playing at left-back.

“At the start of that season I was probably on my way out and I felt like I’d not done enough, I felt like I needed to give it one more shot,” he said.

“I gave it absolutely everything and ended up playing in a position I’d never played in before.

“A lot of people wrote me off at left-back, but I managed to do well there and help the team to win the Premier League and have such a fantastic season.”

Delph believes the experience he gained in a dominant City side will serve him well at Everton.

“I just think the winning mentality is massive. Having good habits. The training sessions, everybody needs to be on it,” added Delph.

The England international said Everton fans can expect 100 per cent commitment no matter what position boss Marco Silva has in mind for him.

“Whatever role I’m asked to play, whether I’m on the pitch or off the pitch, you’re going to get the same desire, the same drive from me,” Delph added.

“It’s the way I am and the way I’ve always been. I came through the Leeds academy and the work ethic was driven into us and nothing will change.”