Liverpool's form is faultless, while Man Utd's is the worst for many years. 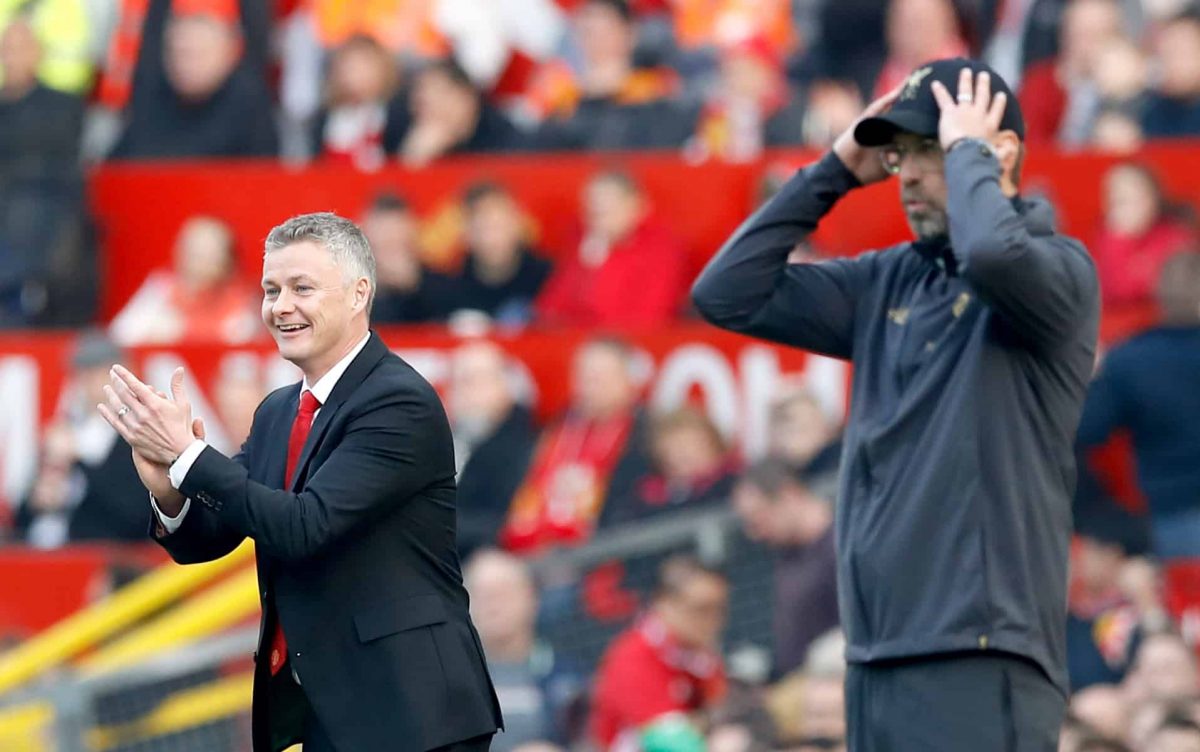 Ole Gunnar Solskjaer’s side are in something resembling disarray – starting the weekend 12th in the table, knowing defeat against Liverpool, would see them fall 18 points behind their rivals and with even more pressure growing on the manager to turn things around.

The manager is dealing with a number of injury headaches ahead of Manchester United’s crunch clash with Liverpool after confirming goalkeeper David De Gea is likely to be sidelined. Sergio Romero would come in if De Gea misses out on Sunday, when United will look to kickstart their campaign.

Star midfielder Paul Pogba is definitely out of the match with an ongoing ankle issue; De Gea pulled up with a groin complaint on international duty.

Anthony Martial and Aaron Wan-Bissaka could return against Liverpool on Sunday, but question marks hang over the likes of Jesse Lingard, Phil Jones, Luke Shaw, Diogo Dalot and Mason Greenwood.

‘Jurgen Klopp’s side have ridden their luck in recent weeks, but I expect them to have too much pace and aggression for this United side, although Ole Gunnar Solskjaer will be hopeful that he can call on the services of at least a couple of his key players returning from injury or illness.’

The only Premier League game of the day will begin at 4.30pm – Sunday, October 20.

The match will be broadcast live in the UK on Sky Sports Premier League, Sky Sports Main Event and Sky Sports Ultra HD.