Regardless if Ole is still Man Utd boss they will be spending big in the next trasnfer window. 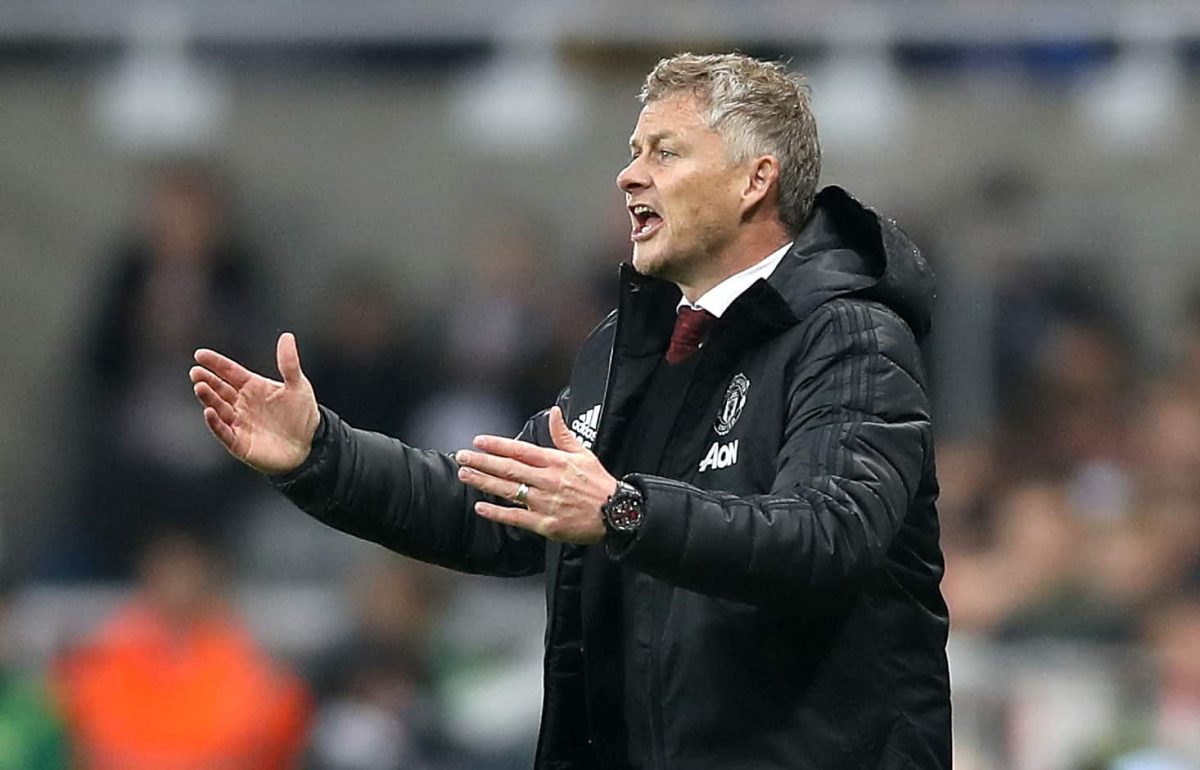 There are some teams ready to spend serious money as soon as the window re-opens.

Unai Emery will “definitely” try to sign loan star Dani Ceballos on a permanent transfer from Real Madrid, according to reports. The 23-year-old has been a huge hit at the Emirates since joining in the summer, with the Spanish midfielder featuring in all 11 games this season. However, the player wants to still suceed under Zidane at Real.

Chelsea have their eyes on Verona wonderkid Emanuel Vignato, but they are one of four clubs scouting the 19-year-old. Other clubs keeping a close watch are Bayern Munich, AC Milan and Inter. As ever Chelsea need their transfer ban lifted before they can make any moves in the market.

Nemanja Matic may leave Manchester United in January, with Inter Milan keen to sign him in the January transfer window, The Sun reports. Matic has fallen out of favour with manager Ole Gunnar Solskjaer this season, having been left on the bench five times. Inter manager Antonio Conte is keen to strengthen his midfield to capitalise on a strong start to the season. Matic is believed to be keen to leave United, but not until his contract ends next summer.

Man Utd ‘chose not to sign Neymar over fears of Brazilian’s party lifestyle’ According to The Athletic, executive vice-chairman Ed Woodward was keen on a move for the winger because he believes the club “should have at least one Ballon d’Or contender in their squad”. However club officials were quick to put a halt on any attempt to sign Neymar due to his supposed party lifestyle off the pitch.

Everton are interested in signing former Celtic and Fulham striker Moussa Dembele, after he indicated he was keen to leave Lyon to return to England, Football Insider says. The 23-year-old has scored six goals from just eight games this campaign with Lyon, and sources say he views a move to a Premier League club as a logical next step in his career. Manchester United are said to be also in the hunt.

Manchester City are the latest club to show an interest in Erling Braut Haaland, son of former City midfielder Alf-Inge Haaland, according to The Sun. The 19-year-old Red Bull Salzburg striker has been linked to Real Madrid, Barcelona and Manchester United. Now City have joined in, having sent scouts to watch Haaland play Liverpool in the Champions League. While the youngster’s future is as yet unclear, he appears unlikely to go to Old Trafford, having recently branded United’s interest as “boring”.

Wolves are hoping to sign Ivory Coast’s Franck Kessie from AC Milan in January, according to La Gazzetta dello Sport. The 22-year-old is reportedly seen as a fix for Wolves’ midfield problems after an indifferent start to the season, in which the club’s playing staff have been stretched thin by European action.

Manchester United are eyeing up three targets over the next two transfer windows, including Dembele, Leicester’s James Maddison and Atletico Madrid’s Saul Niguez, the Daily Mail says. While United manager Ole Gunnar Solskjaer says he’s committed to youth, his side’s poor start to the season has raised the need for proven talent.

Denis Zakaria: Tottenham and Manchester United are among several clubs to have approached Borussia Monchengladbach over the 22-year-old Swiss midfielder, Bild reports.

Joao Pedro: Watford have rejected a plea by Brazilian club Fluminense to keep the 18-year-old forward until mid-2020, according to the Watford Observer. The Hornets have agreed a deal to sign him on January 1.

Ben Chrisene: The 15-year-old England youth international midfielders is a target for Liverpool and Chelsea, The Sun reports.