As each day passes, we edge closer to the transfer window opening up again... 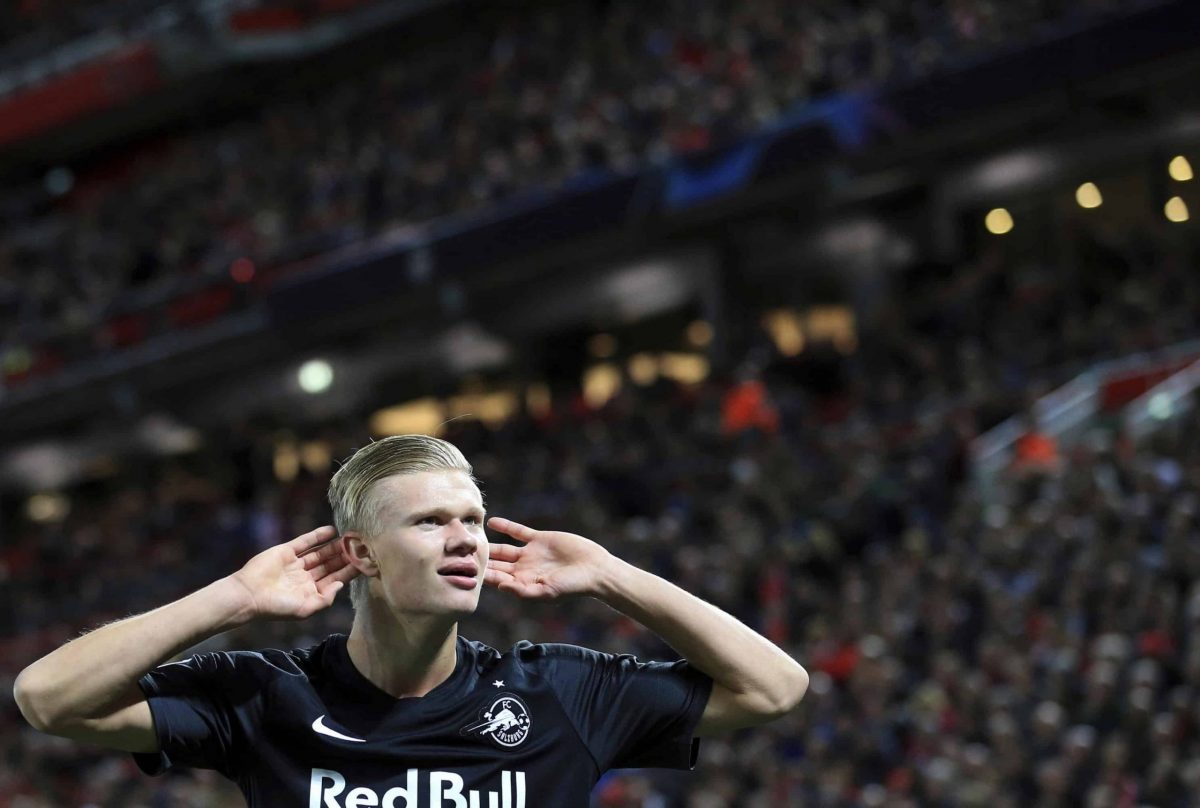 There was an international break this weekend, but clubs were still are the hunt for new players.

Man Utd target Erling Haaland was ‘rejected’ by Everton after bargain transfer agreed. He was on his way to Goodison Park – but the club turned down the deal David Walsh, who was axed from Merseyside 18 months ago, told the Athletic : “While I was at Everton, I offered them Andrew Robertson and Harry Maguire deals, when they were at Hull, and it was worth £20 million for the pair. Everton wouldn’t take them. I had a deal done for Jonny Evans too before he came to Leicester, but again they wouldn’t take him. Erling Haaland, the striker with Salzburg, I had him and his dad at the club with a deal done for £3.4m (€4m). The club wouldn’t back me.”

Arsenal have made contact with the father of Brazilian wonderkid Reinier Jesus, accorsing to Mundo Deportivo. The 17-year-old made his Flamengo debut in July and it is thought the Brazilian giants inserted a release clause of £60m in Jesus’ contract.

Manchester City are reportedly weighing-up a move for Bayern Munich winger Kingsley Coman if the German champions sign Leroy Sane in the summer of 2020, the Daily Mirror says.

Neymar is ready to pay around £17million of his OWN transfer fee to secure his dream £153million move back to Barcelona, according to reports. It is a “real possibility” that the Brazilian talisman could make a shock Nou Camp return next summer, according to Spanish outlet Sport.

Manchester United are set for talks with Tahith Chong‘s representatives as the club look to fend off interest from Juventus in the 19-year-old Dutch midfielder, according to Metro.

Manchester United and Arsenal are keeping a close eye on Hartlepool’s 17-year-old goalkeeper Brad Young, according to The Sun.

Ivan Rakitic: Barcelona have rejected an offer of around £13million from a Premier League club for the Croatia midfielder as it is £17million short of their valuation of the former Sevilla player, Sport says.