Man City had been slapped with a two year European ban. 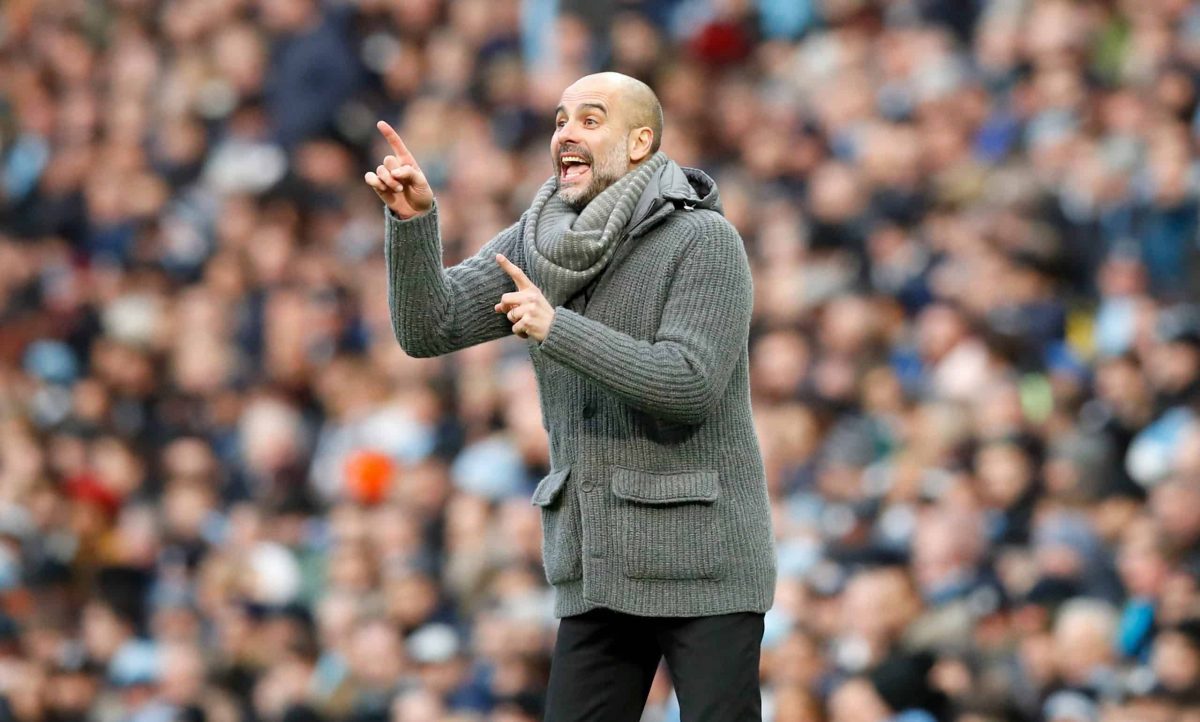 Manchester City manager Pep Guardiola gestures on the touchline during the Premier League match at the Etihad Stadium, Manchester.Credit PA

As Man City prepare to take on the mighty Real Madrid this evening, the club have lodged an appeal against a UEFA ban. These two teams last met in the Champions League semi-final back in May 2016, where Real advanced to the final after a 1-0 aggregate win, courtesy of a Fernando own goal.

Manchester City’s appeal against their two-year European ban and 30 million euro fine has been officially registered by the Court of Arbitration for Sport.

City have vowed to fight the sanction imposed by UEFA on February 14 for breaching Financial Fair Play regulations.

Although CAS did not indicate a time-frame for the appeal process, it is expected to take several months.

In a statement CAS said: “The Court of Arbitration for Sport (CAS) has registered an appeal filed by Manchester City football club against the Union of European Football Associations (UEFA).

“The appeal is directed against the decision of the Adjudicatory Chamber of the UEFA Club Financial Control Body (CFCB) dated 14 February 2020 in which Manchester City was deemed to have contravened UEFA’s Club Licensing and Financial Fair Play Regulations and sanctioned with exclusion from the next two seasons of UEFA club competitions for which the club would qualify and ordered to pay a fine of 30 million euros.

David Villa has no doubt Raheem Sterling’s stunning improvement as a player is down to his work with Pep Guardiola.

Villa said: “He is an amazing player, a very good player. He is young but he is playing in a top league in the top level.

“He has improved a lot from being close to Guardiola at Manchester City. I know perfectly Guardiola and this sort of initiation with a club. I think he will be one of the best players in Europe.

“I think Guardiola is great, not just because he takes trophies and victories, but because he always improves his players.

The match kicks off at 8pm GMT at the Santiago Bernabeu Stadium.

How can I watch on TV?

The game will be shown live on TV in the UK, and can be watched on BT Sport 2 – coverage starts at 7pm.

Can I stream it online?

Yes, BT Sport subscribers will be able to stream the match online via the video player and BT Sport app.