The Labour mayor of London is one of the party’s most powerful elected politicians. 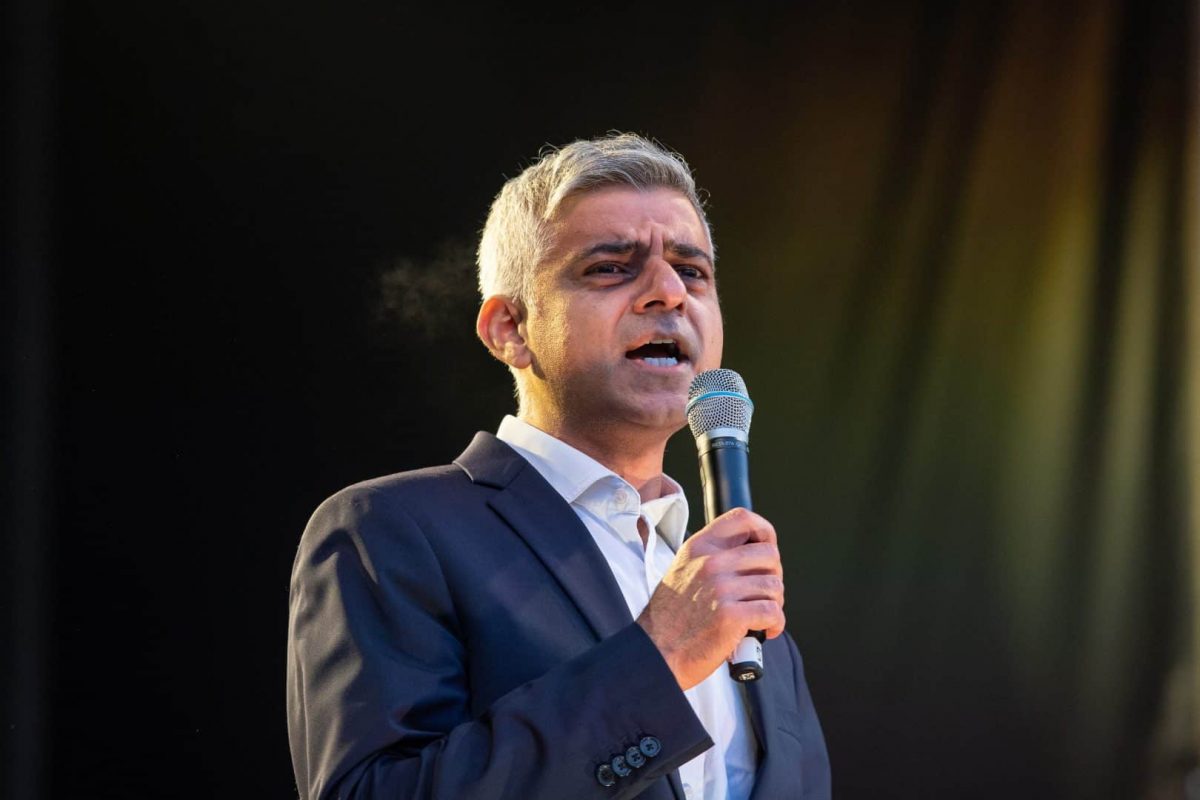 Mr Khan said the frontrunner in the race to replace Jeremy Corbyn is the “best person to unite our party” and put Labour in government.

The Labour mayor, who was MP for Tooting before entering City Hall, is one of the party’s most powerful elected politicians.

Announcing his endorsement on Twitter, he said: “I will be voting for @Keir_Starmer to be the next Labour leader. I’ve known Keir for decades.

“He’s the best person to unite our party, take the fight to the Tories and put Labour in government. #AnotherFutureIsPossible.”

Another Future Is Possible

Sir Keir, the shadow Brexit secretary, said he was “honoured” to have received Mr Khan’s backing.

“Sadiq is demonstrating that Labour in power can change lives. I look forward to campaigning alongside him to keep London Labour.”

The battle to lead the party is being fought by Sir Keir, shadow business secretary Rebecca Long-Bailey and Wigan MP Lisa Nandy.

Members and party supporters have begun voting in the contest this week, with batches of ballot papers being sent out by email and post.

The winners are set to be named on April 4 before taking up the roles immediately.