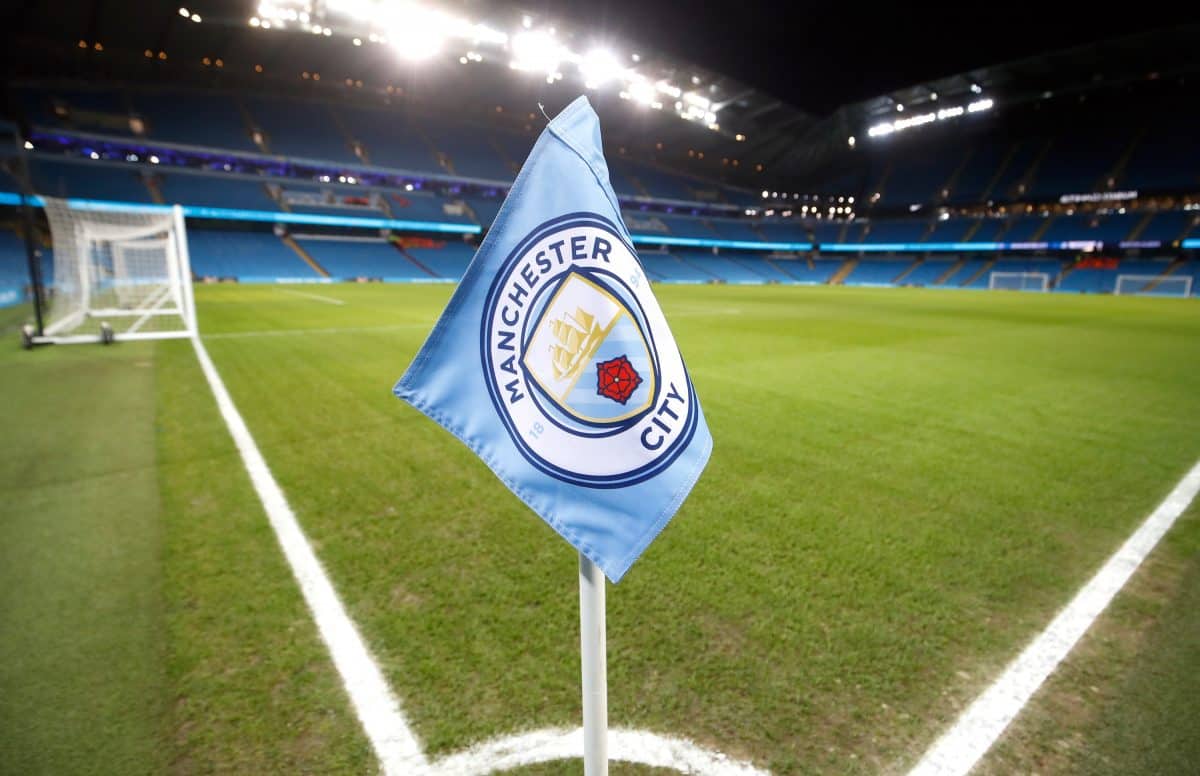 Manchester City may be five points behind Liverpool early in the Premier League season, but in one area they still reign supreme.

Pep Guardiola’s side have featured in the lead game on Match of the Day every time they have played on Saturday this season.

In the opening seven instalments of the BBC’s flagship highlights show, City’s six appearances have all come in the top slot – with Norwich the only other team to make more than one headline appearance.

The reigning champions opened with a 5-0 win over West Ham, followed by a dramatic 2-2 draw with Tottenham which also earned top billing and sparked extensive discussion of VAR after Gabriel Jesus had a late winner disallowed.

After playing on Sunday the following week they were back in their habitual spot with a 4-0 win over Brighton.

Manchester City boss Pep Guardiola has warned his free-scoring side not to underestimate the threat posed by Dinamo Zagreb as the Champions League returns to the Etihad Stadium this week.

City go into Tuesday’s clash in fine form, having won their four matches since the shock Premier League defeat at Norwich by a combined 17-1 scoreline.

He told a press conference: “To play five at the back and score four goals (against Atalanta) is not bad.

“They are aggressive and with long balls to the strikers, they are so strong. We have to be careful.”

Guardiola has been forced to employ midfielder Fernandinho at centre-back.

The Brazil international is now 34, but Guardiola played down concerns over his ability to cope with a high workload.

“If he is fit he can play (twice a week). It depends on him in terms of physical regeneration,” Guardiola said.

“We have young alternatives but he has played three games in the past.”

The City manager also praised the form of winger Riyad Mahrez, who has scored three goals in his last four appearances.

“He is so important. Always the players here we want (at their) best.”