The team needs some good news at the moment... 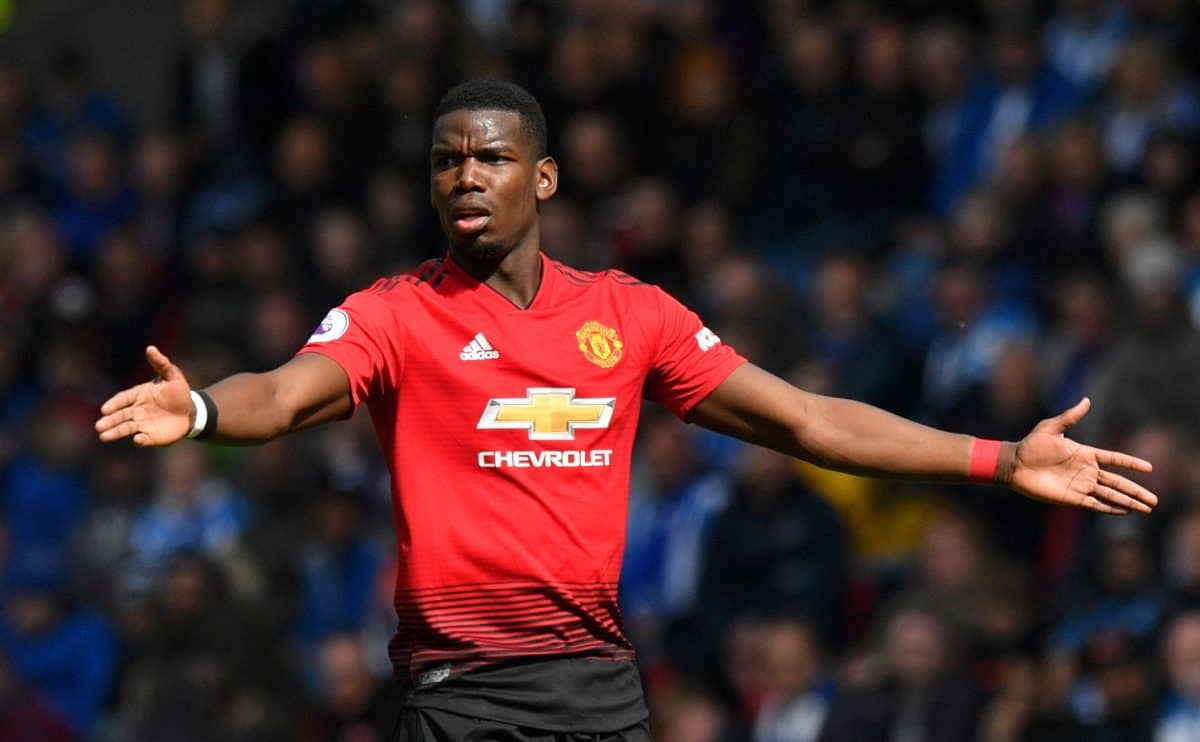 Their league form might be patchy but the income is looking good for Manchester United.

Ed Woodward insists Manchester United have a “primary objective of winning trophies” after announcing record revenues of £627.1million for the last financial year.

Woodward, who is due to speak to the club’s quarterly investors’ call later on Tuesday, said: “We remain focused on our plan of rebuilding the team and continuing to strengthen our youth system, in line with the philosophy of the club and the manager.

“This is reflected in the recent addition of three exciting first-team players, key player contract extensions and the talent we have coming through our academy.

“Everyone at Manchester United is committed to delivering on our primary objective of winning trophies.”

On the pitch, where is really matters, Manchester United midfielder Paul Pogba is likely to return from an ankle injury when Rochdale visit Old Trafford in the Carabao Cup third round on Wednesday night.

The Frenchman has been sidelined since the international break, missing United’s wins over Leicester and Astana this month as well as last weekend’s defeat at West Ham.

Solskjaer said on United’s website: “He’ll probably get some minutes against Rochdale. But we definitely think he’s ready for Arsenal.”

England forward Marcus Rashford is facing an indeterminate period out of the side because of a groin complaint he suffered in the second half against the Hammers.

The Times reported the United boss was so angry with what he had seen that he let rip straight afterwards, the 2-0 defeat to West Ham, where the team really did not perform to the standards expected of the side.

They say Solskjaer, always willing to defend his players in public, was less sympathetic behind the closed door of the changing room.