GMB union, which represents thousands of workers on Merseyside – and whose General Secretary was at Hillsborough on the day of the disaster – has responded to the decision of the CPS to bring charges against those involved in the 96 deaths. Former Ch Supt David Duckenfield faces 95 charges of manslaughter and five other […] 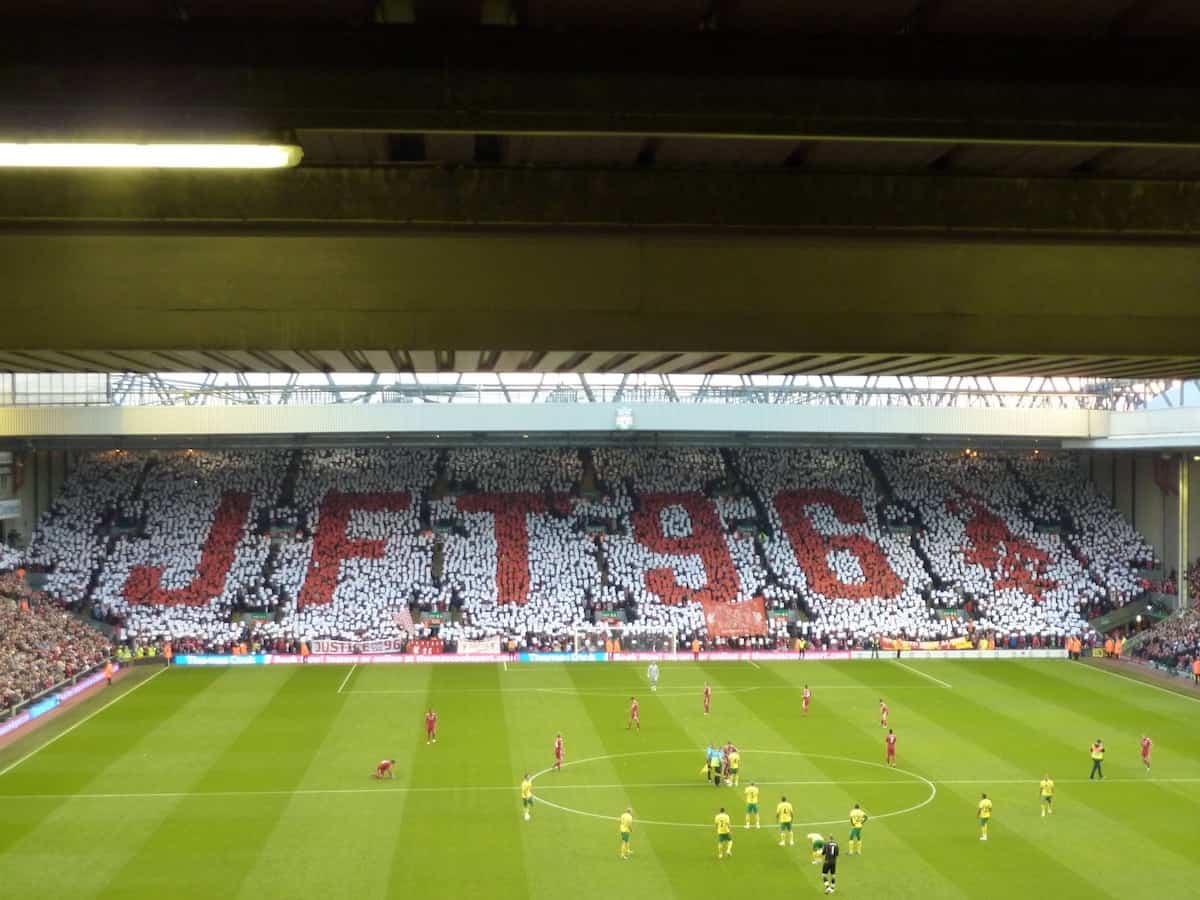 GMB union, which represents thousands of workers on Merseyside – and whose General Secretary was at Hillsborough on the day of the disaster – has responded to the decision of the CPS to bring charges against those involved in the 96 deaths.

Former Ch Supt David Duckenfield faces 95 charges of manslaughter and five other senior figures will be prosecuted over the 1989 Hillsborough disaster.

Mr Duckenfield was match commander at the FA Cup semi-final when 96 Liverpool fans were fatally injured in a crush.

Theresa May said it would be a day of “mixed emotions” for families. Jeremy Corbyn, at PMQs, praised the work of the campaign group who battled to get to the truth.

The GMB union has long campaigned for justice for the victims and their families, with Margaret Aspinall, chair of the Hillsborough Family Support Group, most recently addressing GMB members at the annual congress just last year.

Tim Roache, GMB General Secretary said: “I was at Hillsborough that day.

“I saw kids being carried around on makeshift stretchers, made out of advertising hoarding.

“I saw people having their chests pumped by fellow fans desperately trying to breath some life back into them.

“I will never forget that day. I drove home completely numb, in the days before mobile phones it hadn’t occured to me my mum would be frantic.

“Walking up to my front door the I could hear the phone ringing and ringing.

“When I picked up my mum burst into tears, but I’ve never shaken the sadness of knowing for so many other families, their kids didn’t pick up.

“No one should have to wait 28 years for justice. Hillsborough families have done their loved ones proud.

“People must now be held accountable for what happened not just on that day, but in the days, weeks, months and years after.”