The Liverpool star knows the defence has not been good enough for England in recent games. 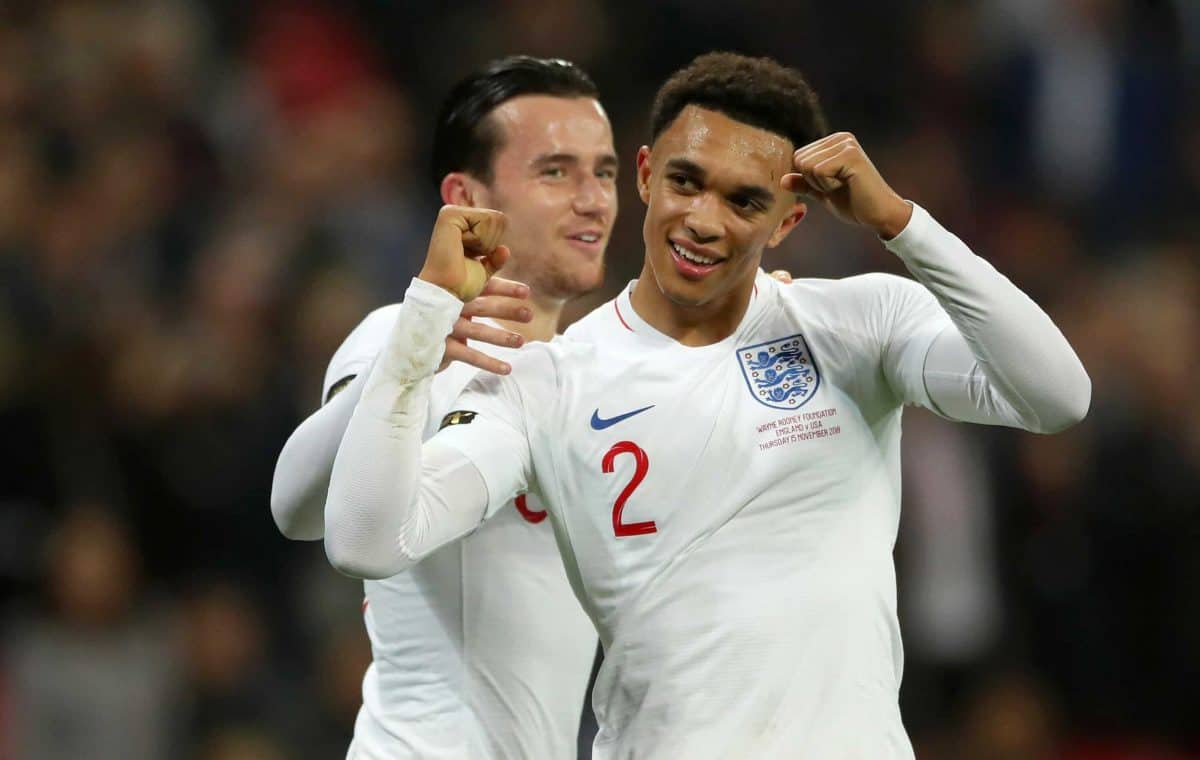 England are almost unplayable going forward, but look dodgy at the back. They are good enough to easily get to the Euros, but when they come up against world class opposition, at the tournament, the defence will have to improve, or they will not be lifting England’s first silverwear since 1966.

Trent Alexander-Arnold insists England must improve their defensive record if they are to stand any chance of winning Euro 2020. Champions League-winning right-back Alexander-Arnold will battle with Kieran Trippier for a place in Southgate’s team on Friday night.

James Tarkowski admits he was disappointed not to be included in the England squad for the matches against the Czech Republic and Bulgaria.

The 26-year-old said: “I am disappointed. I want to be involved. I feel like I’m playing really well, I’m at full fitness levels, playing every minute possible in games and I feel like I’m performing the best I have done for Burnley.

“But it’s the England manager’s decision to pick the players he feels suits his system so I’m not going to cry about it and get all upset. I’m just going to crack on with my game and enjoy myself when I’m playing.”

A 5-3 win over Kosovo at Southampton last month did little to paper over cracks that were open for all to see when Holland won 3-1 in the Nations League semi-final in June.

“If we want to be regarded as one of the best teams in Europe and go far in the Euros, and try and win the competition, our clean sheets and goals conceded must be fewer,” Liverpool full-back Alexander-Arnold admitted.

“We have to concede less goals. As defenders, as a team and as a unit we know where to improve and where to work on.

“Some games, it just happens. We will analyse what went wrong and try and make sure it does not happen again.

“Kosovo, really, were an underrated side and we had massive respect for them before the game and we knew they had threats and, luckily for us, were able to outscore them but we were not happy with the goals we conceded and we need to work on it.”

But Tarkowski will continue to push his case, saying: “I’m happy with my performances and that’s all I can do. I’m a footballer and I want to play football, whether that’s being a part of the squad for England, starting for England or playing for Burnley.

“I’m desperate to be back involved in the England squad but for now I’m happy in the Burnley one. We’re performing well as a team and I want to improve on my own performances.

“I’m not going to starting whinging about not being involved, it’s the manager’s job to pick the players. He’s decided that he doesn’t want me in the squad so that’s fair enough.”