The city’s Director of Culture said its street art makes the city one of the most Instagrammable in the world. 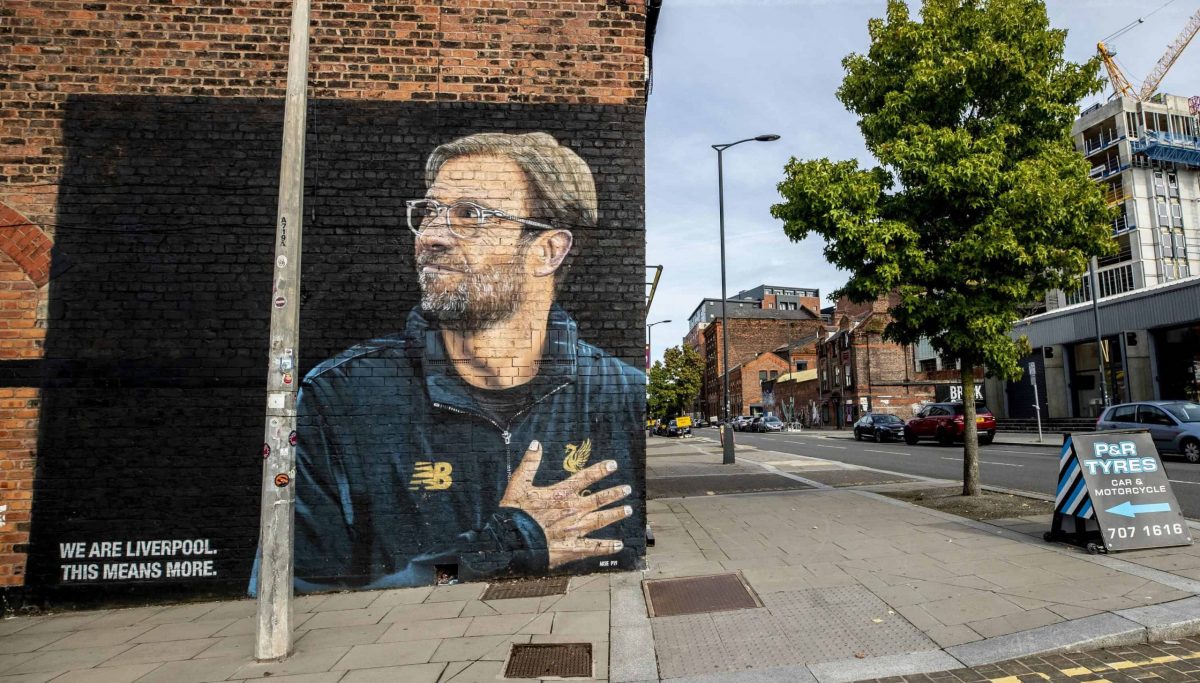 The streets of Liverpool have been transformed with bursts of colour as artists make their mark on the city.

Recognisable faces including those of The Beatles, Liverpool FC manager Jurgen Klopp and physicist Stephen Hawking are among the bold murals which have appeared on walls and buildings across the area – and are now decorating the Instagram feeds of visitors.

The Duchess of Cornwall became one of many to pose for a picture in front of the For All Liverpool’s Liver Birds mural of wings, created by artist Paul Curtis, when she paid a visit to the city earlier this year.

Director of Culture for Liverpool, Claire McColgan, said: “Liverpool is a city overflowing with incredible, thought-provoking and Instagrammable street art.

“From Liver Bird wings and John Lennon portraits right though to images of sporting legends such as Mo Salah – these works of art are a real celebration of contemporary culture and crucially have no barrier to entry.

“They are wonderful pieces of art on the doorsteps of where people live, study and work.

“This city is an inspirational canvas that artists from around the world want to work on, energising and beautifying urban areas.

“As a result, they are now must-visit spots for tourists, as well as encouraging audiences to then seek out and discover other art, often in more traditional settings.”

Other works which have proved popular backdrops for social media pictures include a painting of Abbey Road, created by Curtis to mark the 50th anniversary of the Beatles’ album, on the wall of the former Cains Brewery building.

In Anfield, a larger-than-life depiction of Liverpool FC footballer Trent Alexander-Arnold is painted on the end of a terraced row as part of a mural arranged by podcast The Anfield Wrap to highlight the Fans Supporting Foodbanks project.