They are not the only sporting sides who may suffer. 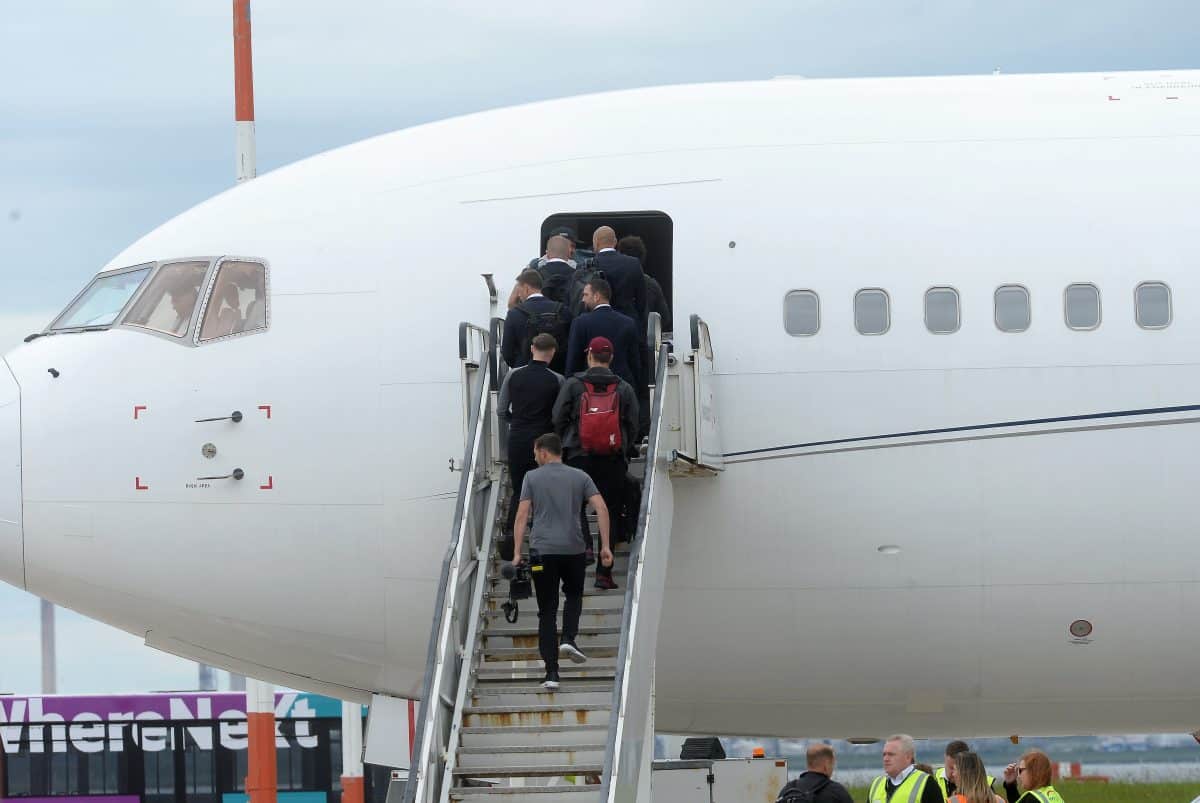 The sad demise of travel company Thomas Cook looks like it will damage football fans of some of the biggest Premier league sides.

The company ceased trading in the early hours of Monday morning after failing to secure a last-ditch rescue deal, leaving an estimated 150,000 Britons abroad awaiting repatriation.

Thomas Cook’s problems with debt stretch back several years. The company first renegotiated its £1.6 billion debt pile in 2013, kicking the can down the road until 2020.

However, by last summer it became clear that repayments were starting to put immense strain on the business – the company made all its money in the summer and needed enough to see it through the winter months.

The collapse of Thomas Cook has affected supporters of Premier League clubs such as Liverpool and Manchester United.

Fans have bought tickets from Thomas Cook Sport which provided ticket and accommodation for some of Europe’s biggest football clubs and sporting events, including the England cricket team’s winter tour to South Africa.

Last week Thomas Cook Sport assured fans who had bought tickets they had “nothing to worry about”.

A statement from Liverpool said: “We are aware Thomas Cook has ceased trading this morning. Thomas Cook sells 360 hospitality packages for each of our home games at Anfield.

And a statement from Manchester United said: “We were sad to hear the news regarding Thomas Cook and the impact this will have on its customers and employees.

“Along with other Premier League clubs, Thomas Cook Sports have been travel partners with Manchester United.

“They have pre-sold a small number of tickets and hospitality for some home matches this season, along with travel packages to two upcoming UEFA Europa League away games.

“As soon as we were aware of their potential insolvency, we started to work through contingency plans and we will endeavour to contact affected Manchester United fans who had booked direct via Thomas Cook.”

Tearful staff and weary travellers have touched down at Manchester Airport on the last ever scheduled Thomas Cook flight, bringing an end to 178 years of holidaymaking history.

Flight TCX2643 left Orlando, Florida at 7.31pm local time, shortly before the firm announced it was to cease trading with immediate effect.

During the emotional flight, crew shared happy memories and jokes but also shed tears, with staff not knowing whether they would have jobs when they landed.

But as they touched down in Manchester around 8.30am, their worst fears were confirmed.

Elizabeth Evans, who was on the flight with husband Chris, both from Bury, Greater Manchester, said: “It’s a sad day, they’ve just landed and found out they’ve got no jobs.

“The pilot… he just kept thanking the staff and the lead hostess thanked the pilot.

“It was sad to see them crying, staff, as we were getting off. One of the staff has done 22 years, now it’s come to this.