Jonny Evans has backed Harry Maguire and believes he can have a similar impact to Virgil Van Dijk at Liverpool. 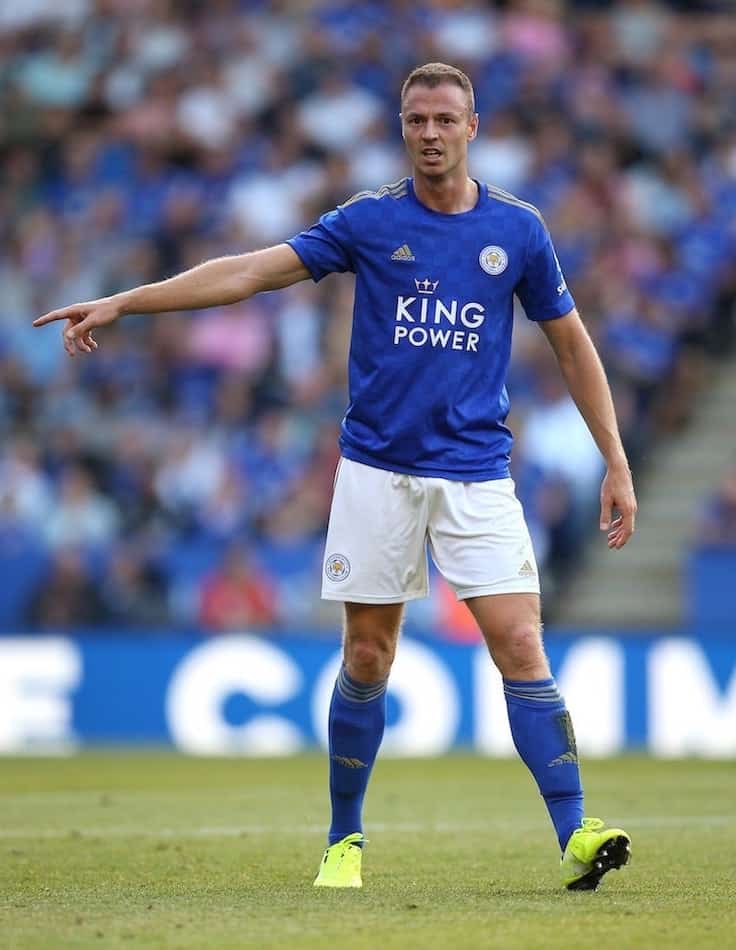 Maguire made his Manchester United debut in Sunday’s 4-0 win over Chelsea.

Van Dijk helped Liverpool win the Champions League and finish second in the Premier League last season after his £75million move from Southampton in January 2018.

United kept their first clean sheet since February in Maguire’s debut on Sunday, a 4-0 win over Chelsea, and Evans – who won three titles at Old Trafford – tipped him for success.

“You can see comparisons in their games (Maguire and Van Dijk), both are great on the ball, and Harry has got explosive pace people don’t see,” he said.

“We are all human and it is weird we get traded for money. In the transfer market it’s all supply and demand and things can go up and down at any moment.

“The most important thing is for him to be judged on how he plays. I don’t have any worries about him there.

“He is tailor-made for Man United, it was a great move for him. He’s a player they needed.

“He’s got a really likeable nature about him. He will be a real hit there, he is a fantastic player.”

Evans also insisted VAR will be a success after it disallowed Leander Dendoncker’s second-half strike in Sunday’s 0-0 draw with Wolves.

The midfielder’s initial header hit team-mate Willy Boly on the arm before he fired in. It took 98 seconds to disallow the goal but Evans believes VAR will work.

“They came up with the right decision, we’ve been told VAR won’t step in unless it’s a clear decision the referee has missed so for them to overrule the referee it must be the right call,” he said.

“A few of the Wolves players were still trying to debate the decision afterwards and you’re saying ‘we’ve got VAR, that’s what it’s for.’ It made the right decision and done its job.”

Wolves are now preparing for Thursday’s Europa League third qualifying round second leg with FC Pyunik after their 4-0 win in Armenia last week.

“It is fantastic and brilliant. For us as a football club, the games we have coming up is incredible,” said captain Conor Coady.

“We have Europe on Thursday and Manchester United on Monday.

“What more do you want for a football club? We are excited for it and will make sure we are ready for it.”