Nine in ten people now believe home-ownership is an unachievable goal for today’s young people, as they shell out an average of £63,000 before they take their first step. 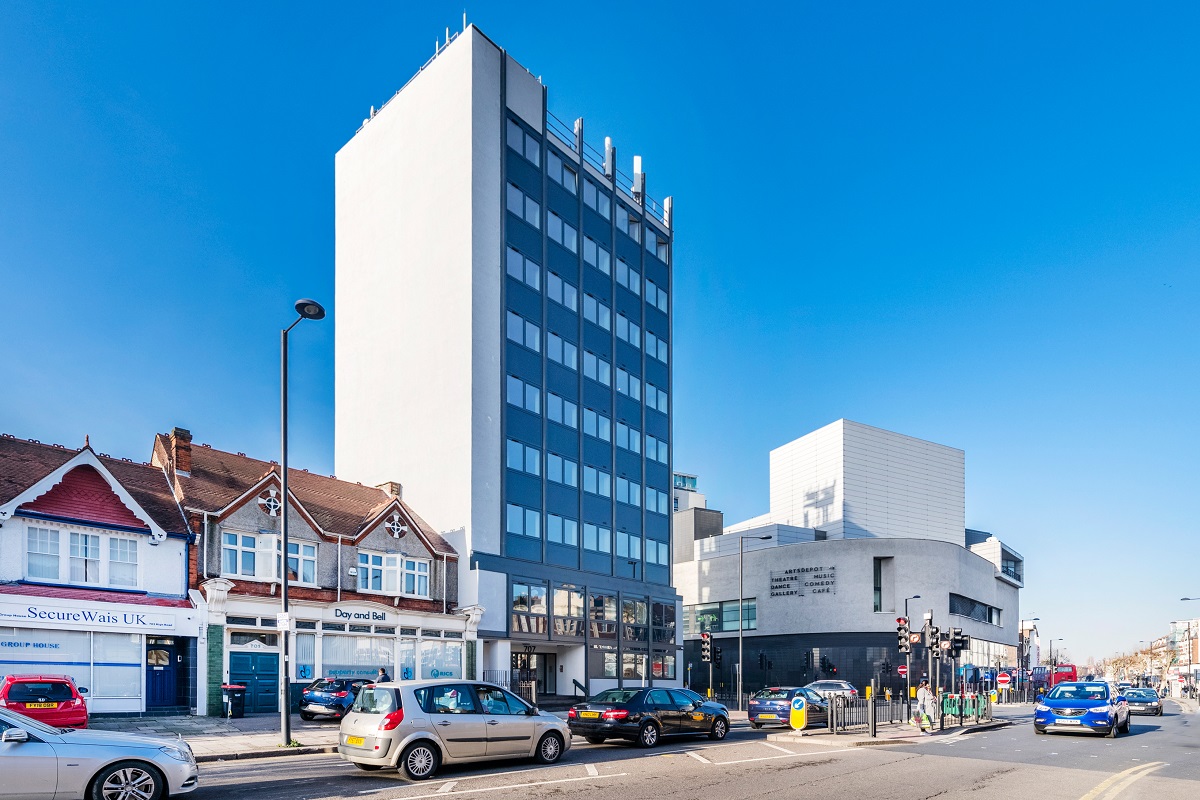 The reality of home ownership set in today after two studies highlighted the unenviable task young people face in making the first rung of the property ladder.

New research conducted by Keepmoat Homes has unveiled that the average adult will shell out some £63,000 in rent before they make their first owned move.

On average people now rent for almost eight-and-a-half years before they finally get onto the property ladder, spending an average of £625 every month during that time to their landlords.

This means they’ll have already spent the equivalent of more than a quarter of the average £229,000 property in the UK before they move in to their own place.

The study of 2,000 adults who have bought their first home in the last five years, or who are still renting, found three quarters believe it is ‘impossible’ to save for a home while renting.

Of those who have bought a property, they spent almost five years saving before putting down an average deposit of £24,033 on their property – more than 80 per cent of the average adult’s salary.

The study chimes with a separate survey released today by Nested.com, which finds nine in ten believe it’s now impossible for the younger generation to buy a home.

Of these over half (58 per cent) cite the high price of houses, while a third blame mortgage lenders for making it so difficult to borrow.

Revealing their attitudes to the property market, one in four described it as “in crisis” while a third labelled it “unsustainable”.

It comes as research from Savills shows that the average first-time buyer in London now has to stump up over £100,000 for a deposit.

Prices in some parts of the capital are now more than 20 times salaries.

We profile the top 20 affordable places to live in London here.